Common mainly in Anatolia, Akbash is a gentle giant with a mind of his own. Due to its courage and imposing stature, it is considered the national dog of Turkey. In his nature, the Akbash captivates here by alertness, balance and elegance.

The Akbash is characterized by a stately size and powerful athleticism. Not infrequently, the breed reaches a shoulder height of more than 80 centimeters. The average body weight of the dogs is about 60 kilograms.

The Akbash is said to be related to the muscular dog types of the Molossers. This is reflected not least in the contours of his skull. Akbashs usually wear their medium-sized ears flat against or hanging from the head.

Depending on the variant, Akbashs have a short, half-long or double coat. This protects them very well against the influences of cold and heat. The coloration of the breed is mostly dominated by white, beige and light brown tones.

As a guard dog, the Akbash displays great independence. However, his dominance rarely manifests itself in aggressive behavior. This is especially true towards his caregivers. Here his nature is clearly characterized by a peaceful and loyal character.

Only towards strangers Akbashs are often suspicious and territorial. Because of these characteristics, Akbashs are also considered excellent watchdogs. However, especially adult specimens need a correspondingly large territory. Only there they can live out their character and physical nature.

In general, Akbashs have few special dietary requirements. From meat to fish and bones, they tolerate a wide range of food. Your Akbash can also cope well with a light diet. For example, the Anatolian shepherds in his homeland often give him only bread and water.

Most Akbashs are also content with small portions and require little meat. However, the intake of animal proteins is important. Therefore, you should regularly feed smaller amounts of fresh meat.

Akbashs are sometimes prone to joint diseases and overweight in old age. For this reason, it is worthwhile for you to use appropriately oriented feeding methods. In particular, feed types with omega-3 fatty acids and antioxidants prove to be helpful here. This is because their anti-inflammatory active ingredients effectively prevent joint diseases.

Your Akbash loves a lot of movement and exercise. This is the only way to ensure his health and well-being. But even a large garden is too little for him in the long run. Long walks in the spacious nature are therefore indispensable. This is especially important if your Akbash does not get any additional exercise as a guard dog.

The species-appropriate keeping of an Akbash in city apartments is only possible to a very limited extent. In principle, the dog prefers to spend his life outdoors all year round. Therefore, for its accommodation is recommended to have its own shelter in the outdoor area.

The education of the dogs, which are considered to be stubborn, sometimes proves to be a challenge. You should therefore start with this as early as possible. Keeping an Akbash requires extremely clear structures. In addition, the dog prefers assertive and experienced owners.

However, the robust Akbash is less demanding with regard to additional care measures. It is usually sufficient to remove dead hair from his coat regularly with a brush.

Leashes generally contradict the nature of an Akbash. Nevertheless, you should keep the dog on a leash in residential areas and on country roads. Make sure that the leash is strong and durable. Shorter leashes are recommended for adult Akbashs. A length of 50 centimeters to 120 centimeters is suitable in this case.

Your Akbash feels most comfortable outdoors all year round. Therefore, owners are encouraged to purchase a shelter in the garden. Choosing the right doghouse in this case is quite simple. It should be spacious enough and made of a sturdy material.

A full-grown Akbash in a car sometimes proves difficult. Therefore, necessary transportation quickly becomes a problem. In this case, the purchase of a professional dog crate can be advisable. Especially on longer journeys, this offers additional safety for driver and dog. 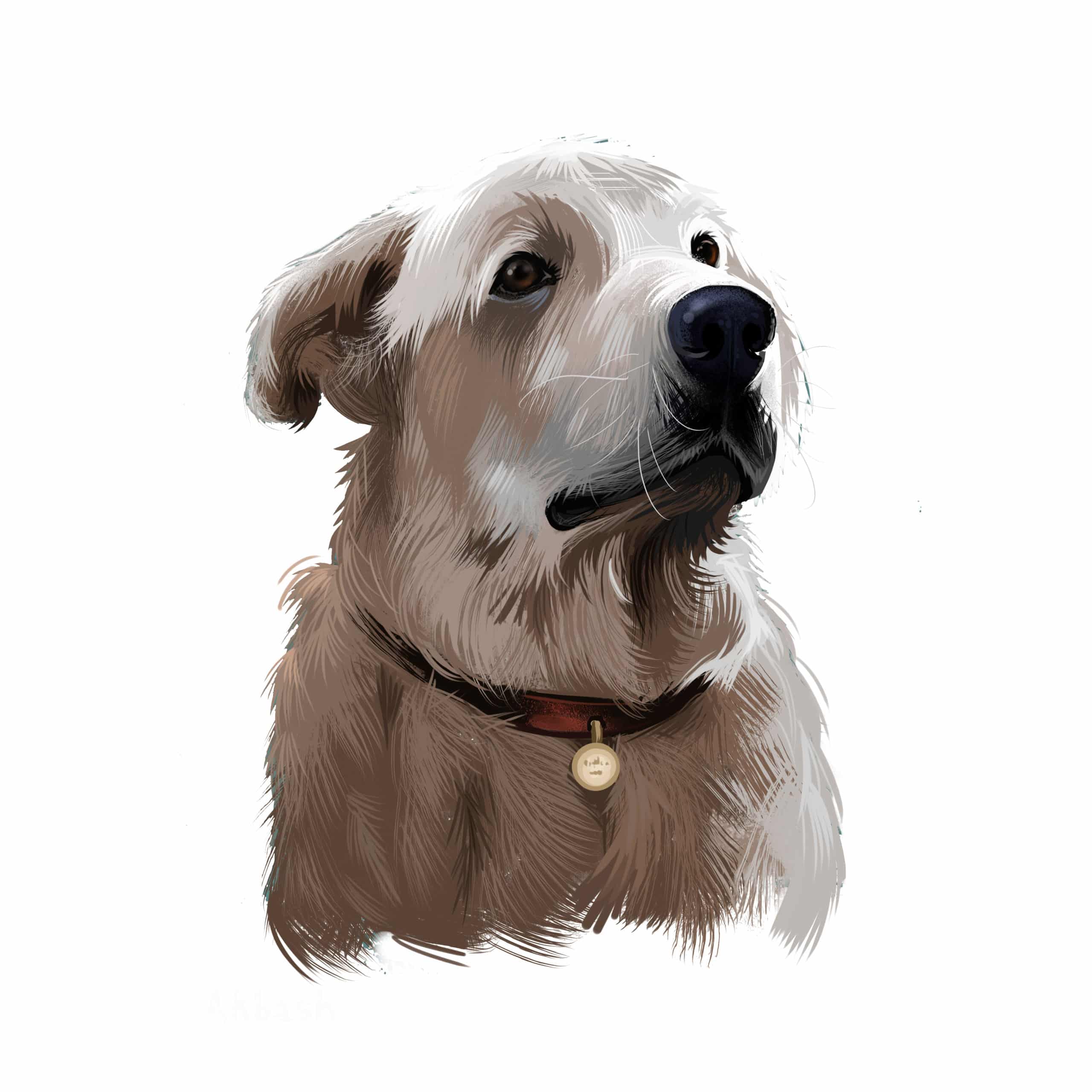 Even today, Akbashs serve the shepherds in their region of origin, Anatolia, as faithful guard dogs. The first evidence of the appearance of this breed in Turkey can be found as early as the 15th century. Corresponding references supply above all travel reports and artistic illustrations of this time.

Not completely clarified, however, is the ancestral history of the dog breed. Experts see a possible ancestor in the early Mesopotamian hunting dogs. Because in their dog-like stature, these show clear overlaps with the Akbash.

Since the middle of the 20th century, Akbashs were increasingly exported from Turkey to England and the USA. This led to various mixed forms of the breed. A standardized registration by the FCI took place only in the spring of 1980.

But not only the numerous hybrids complicate the search for a suitable puppy. Illegal imports from Eastern Europe also pose an increased risk. Before buying, you should therefore inform yourself about reputable breeders. At these, puppies are usually sold at a price between 800 euros and 1,000 euros. 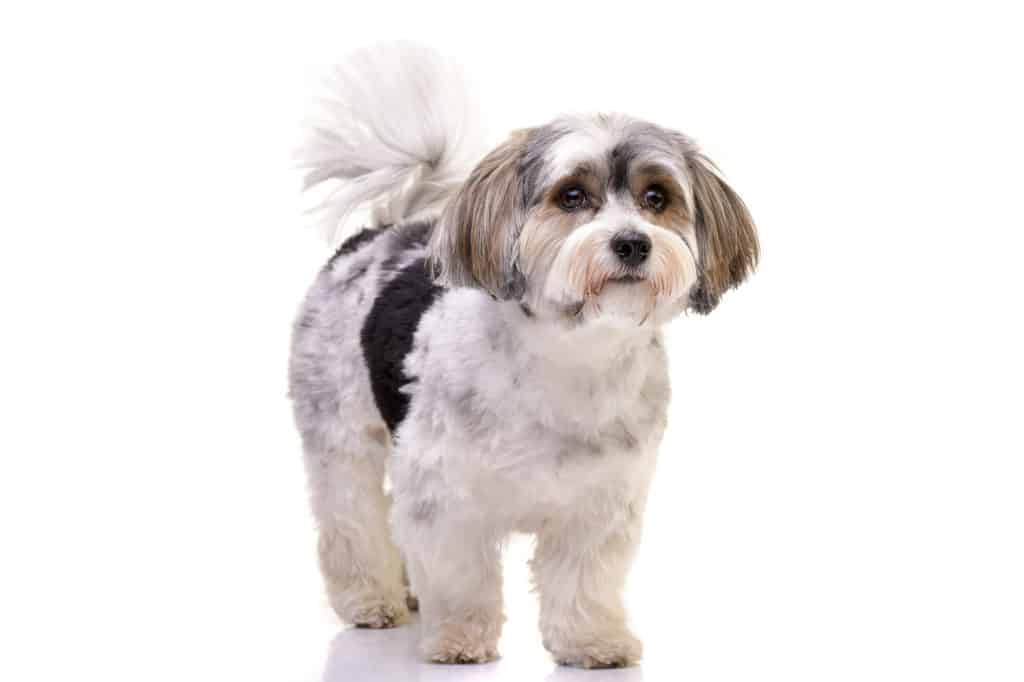 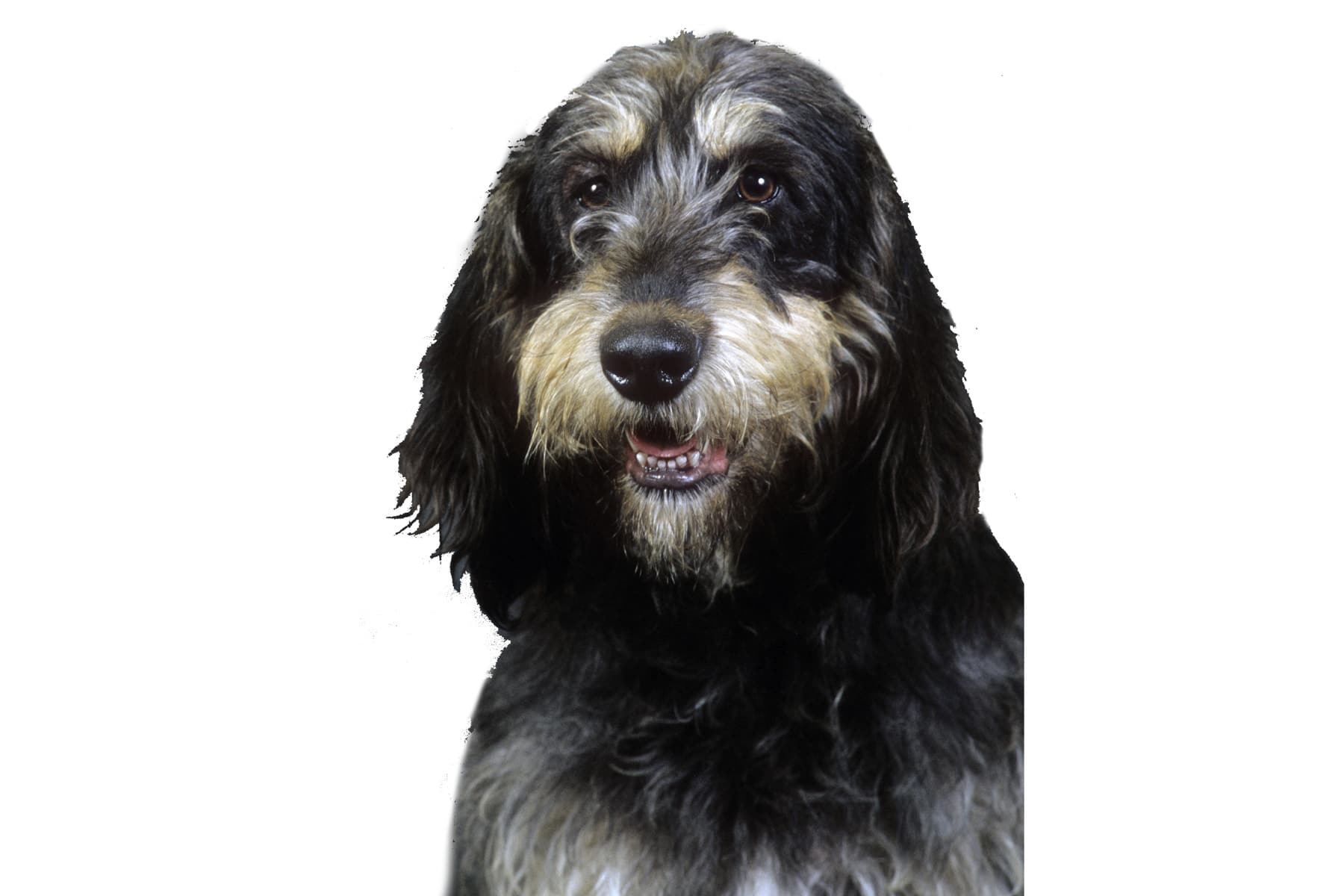 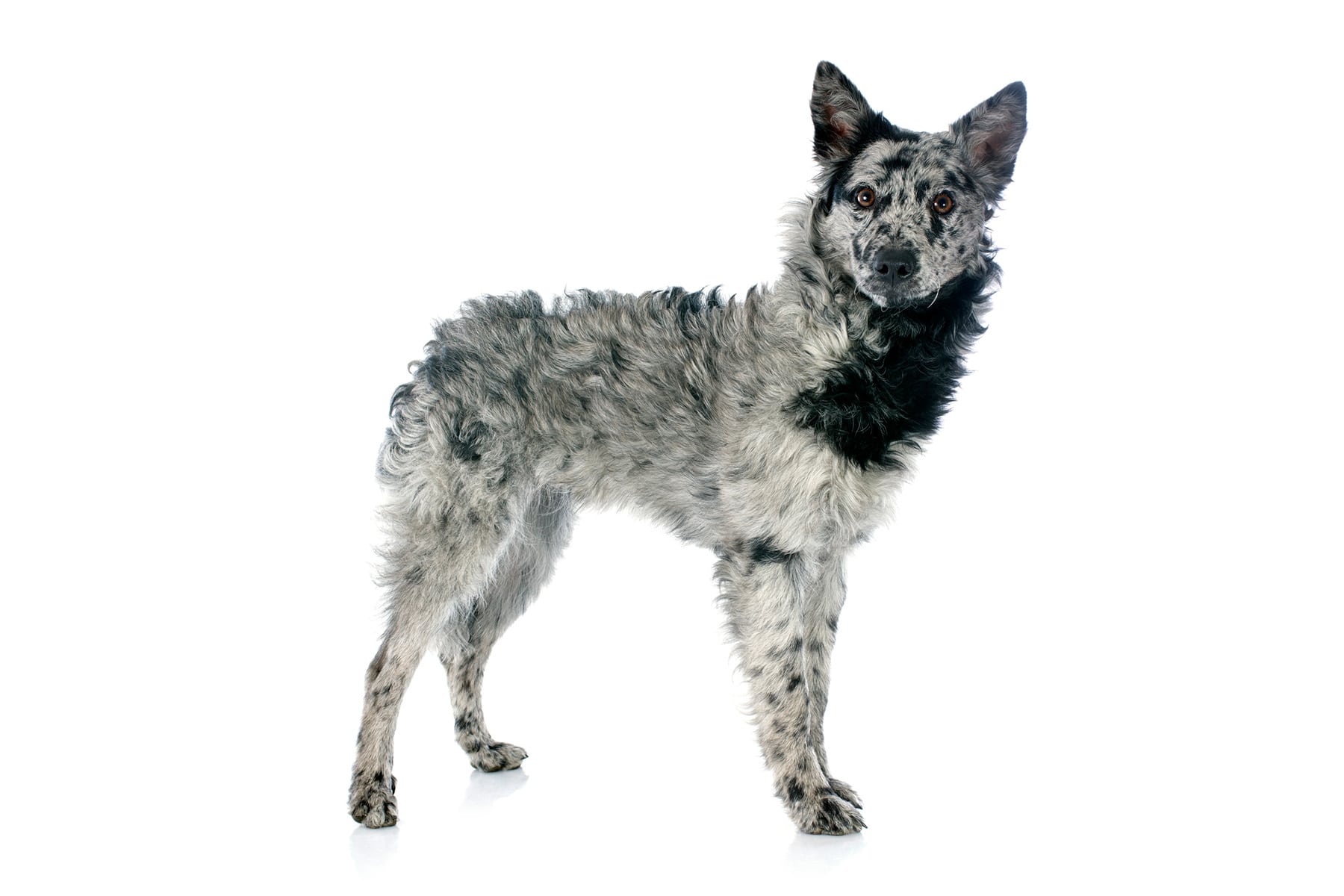 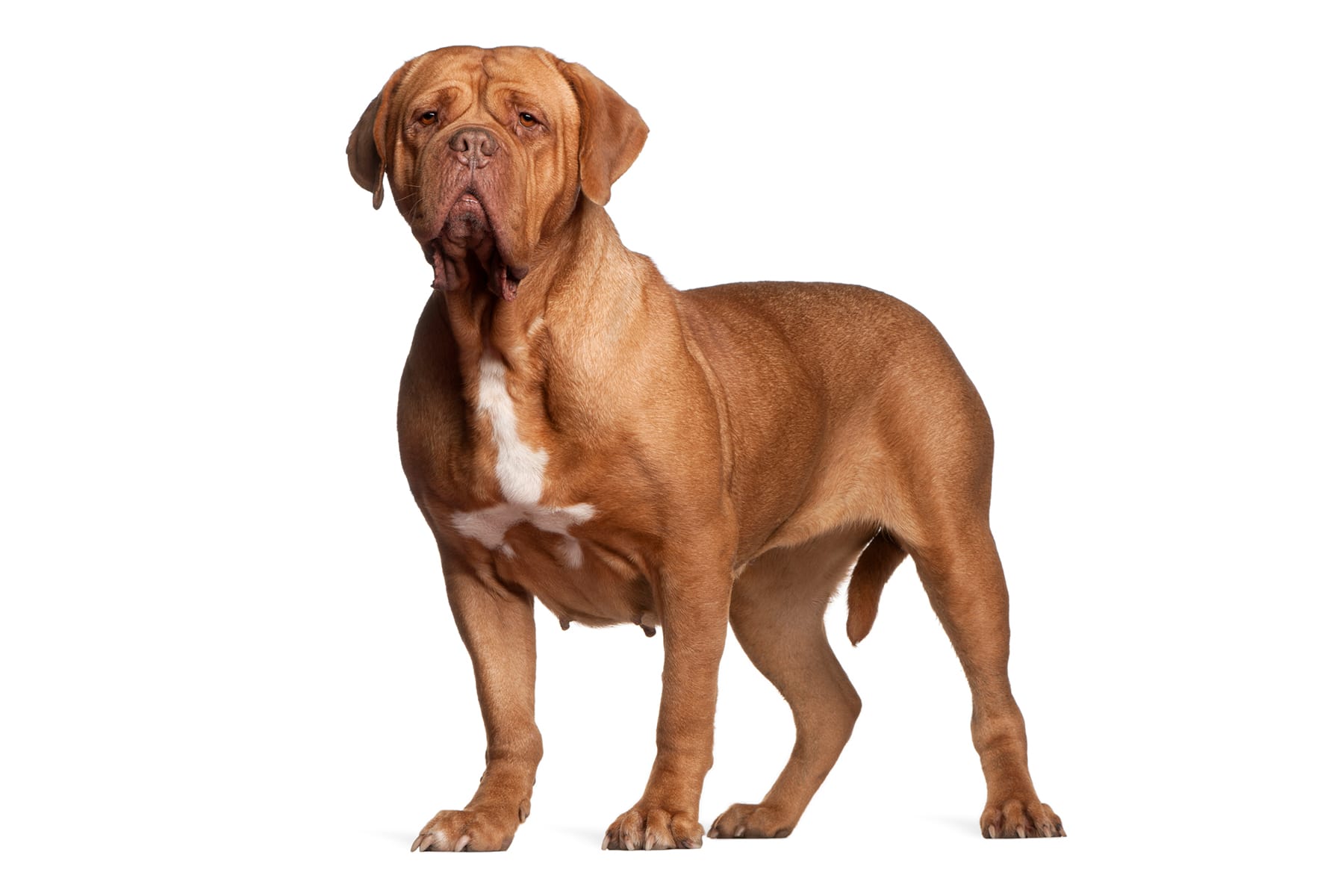