Are you looking for a robust and original companion? Overbreeding is a red rag for you and you want to have the choice from many colors and drawings. Do you imagine a dog that loves you and is completely fixated on you? You can't use a dog with a big hunting instinct? Then start looking for a breeder of the Austrian Pinscher.

The Austrian Pinscher is a medium-sized dog with a shoulder height of up to 50 cm. Most representatives are short-stick haired but long-stick haired are also possible but rare. The build of the Austrian Pinscher is stocky. It exists in semmelgelb, pale yellow, brown-yellow, deer-red, wild-colored, black and brown with brown and white markings. There is something for every taste. There were efforts to exclude the longhaired representatives and those with tan markings from breeding. However, due to the small gene pool, this plan did not succeed.

The Austrian Pinscher is a happy and lively dog that is very attached to his master. He is well suited as a single dog. It is mostly indifferent to other dogs, but negative behavior is not uncommon. The Austrian Pinscher is compatible with other pets. Provided he learns to accept other co-inhabitants already in the imprinting phase. Rodents, however, are prey animals for him. They are hunted mercilessly and also killed. Dwarf rabbits and Co. should not be brought close to him.

Living with children works well if the dog is treated with respect. The Austrian Pinscher can be very headstrong and stubborn. He needs consistent but loving leadership to develop a balanced nature. The Austrian Pinscher likes to bark persistently. Especially when strangers enter his territory. It is the task of the owner to prevent undesirable behavior already in the early training. The best way to develop the dog's social behavior is to visit a puppy school during the imprinting phase. Here the four-legged friend learns not only how to deal with other dogs, but also that other two-legged friends in his environment are "ok".

The Austrian Pinscher has good health. Not least because the breed has hardly been changed in terms of breeding. In the past, people needed a robust dog that could guard the house and yard in all weathers. Nobody wanted a constantly ailing farm dog. The Pinscher has retained this robustness. Typical breed diseases are not known and also from eye and ear infections or bad teeth the breed is mostly immune.

Undemanding and frugal - this is how the four-legged friend can also be described when it comes to feeding. He eats everything and actually tolerates everything. His digestive tract is as robust as he is. In his original function as a farm dog, he had to be content with what was left over for him, for example, during a slaughter.

Nowadays, of course, you have the possibility to feed your pelt nose balanced. A lot of meat and for a change vegetables and rice are a good basis. The feeding of kitchen waste and leftovers should be avoided, as with all dogs. The specialized trade has a wide range of high-quality ready-made food. The excessive addition of sugar should be avoided. No dog benefits from this.

From midlife onwards, attention must also be paid to the quantity. The Austrian Pinscher is a good feeder and tends to be overweight if fed excessively or incorrectly.

Little effort great effect - the Austrian Pinscher is extremely easy to care for. Apart from the time of coat change, brushing once a week is sufficient to maintain the structure of the coat.

The coarse coat does not need a bath and grooming products. With excessive treatments you would only harm the skin of the quadruped.

Of course, you check your dog after the daily walk for ticks and treat him if necessary preventive against the annoying bloodsuckers. It's best to seek advice from your vet.

If you have a house and a garden, the ideal conditions for keeping an Austrian Pinscher are created. He wants to guard a property and is also in his element on a farm. Rats and mice in the barn and the feed room are a thing of the past. In the garden, not a single mole will show up quickly. But the lawn is quickly covered with holes. The Austrian Pinscher really takes his job very seriously.

Long walks and exuberant play contribute to balance. Here you can resort to simple things, such as balls or dummies.

A simple brush is enough for your short-haired friend. If you have the long-haired version, a coarse comb can be helpful for small tangles. A well-padded harness is something you should get at a pet store. It's best to take your friend with you. Almost everywhere you can try on the harnesses and your dog learns a piece of social behavior right away.

The history of the Pinscher in Europe begins already 4000 years ago. Skeletal findings from this time prove a striking similarity with Pinschers of today.

The ancestors of the Austrian Pinscher are old Austrian Land Pinschers. In the 19th century, these were kept as frugal house and farm dogs. They guarded the homestead, helped drive the cattle and kept the stables free of rodents. It was not until 1921 that pure breeding of the Austrian Shorthaired Pinscher began. In 1928 the breed was officially recognized. Nevertheless, the breed remained very rare. In the 70's the population decreased so much that only 'Diokles von Angern' remained as the only breeding male. The Austrian Pinscher was on the verge of extinction. Emil Hauck discovered the breed on his travels through Austria and decided to preserve the stock of the tough four-legged dog. Through a targeted cross-breeding of Land Pinschers, the breed was preserved. In 2000, the name was changed to 'Austrian Pinscher'.

The breed is still very rare. Only about 500 registered specimens live distributed in Europe. 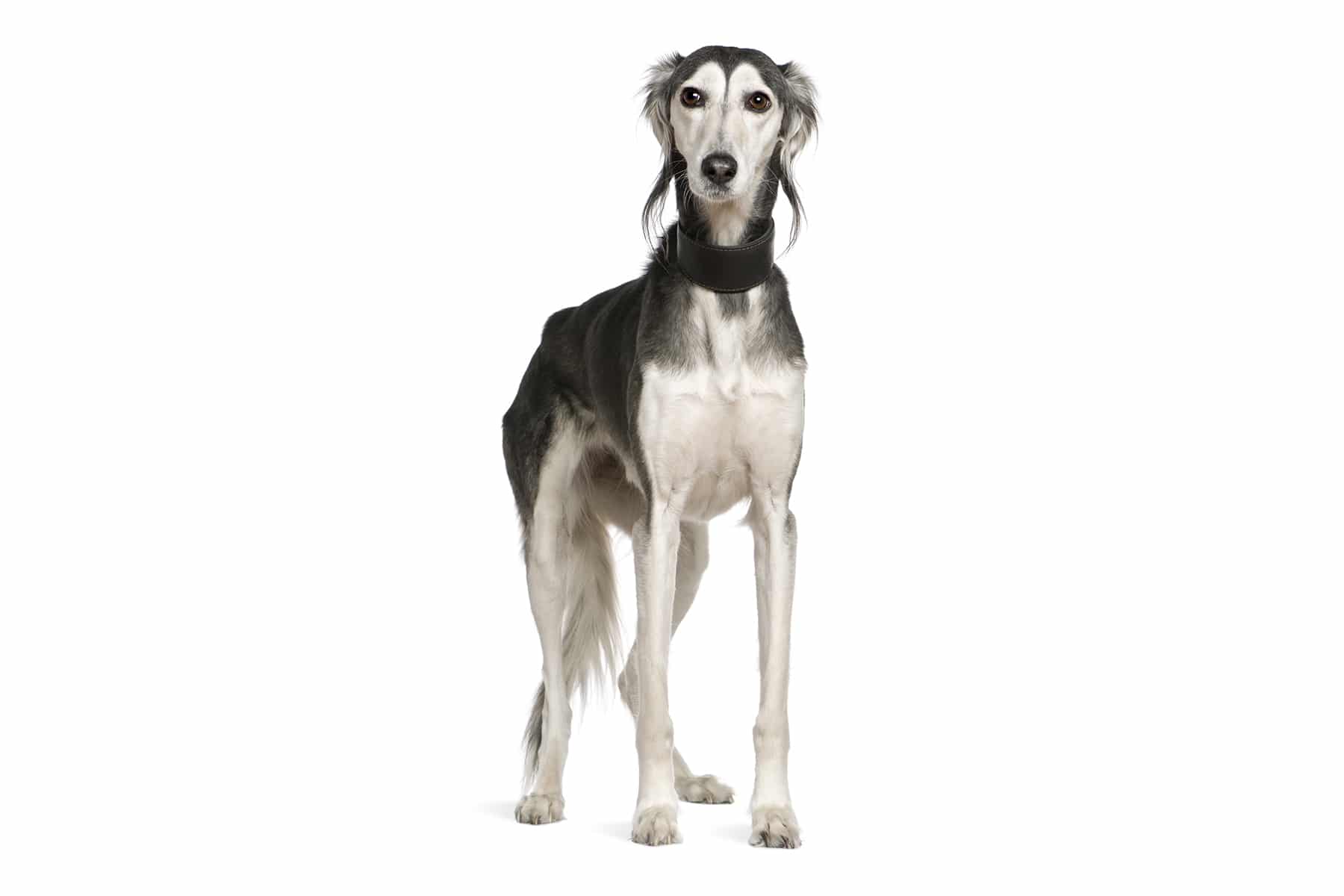 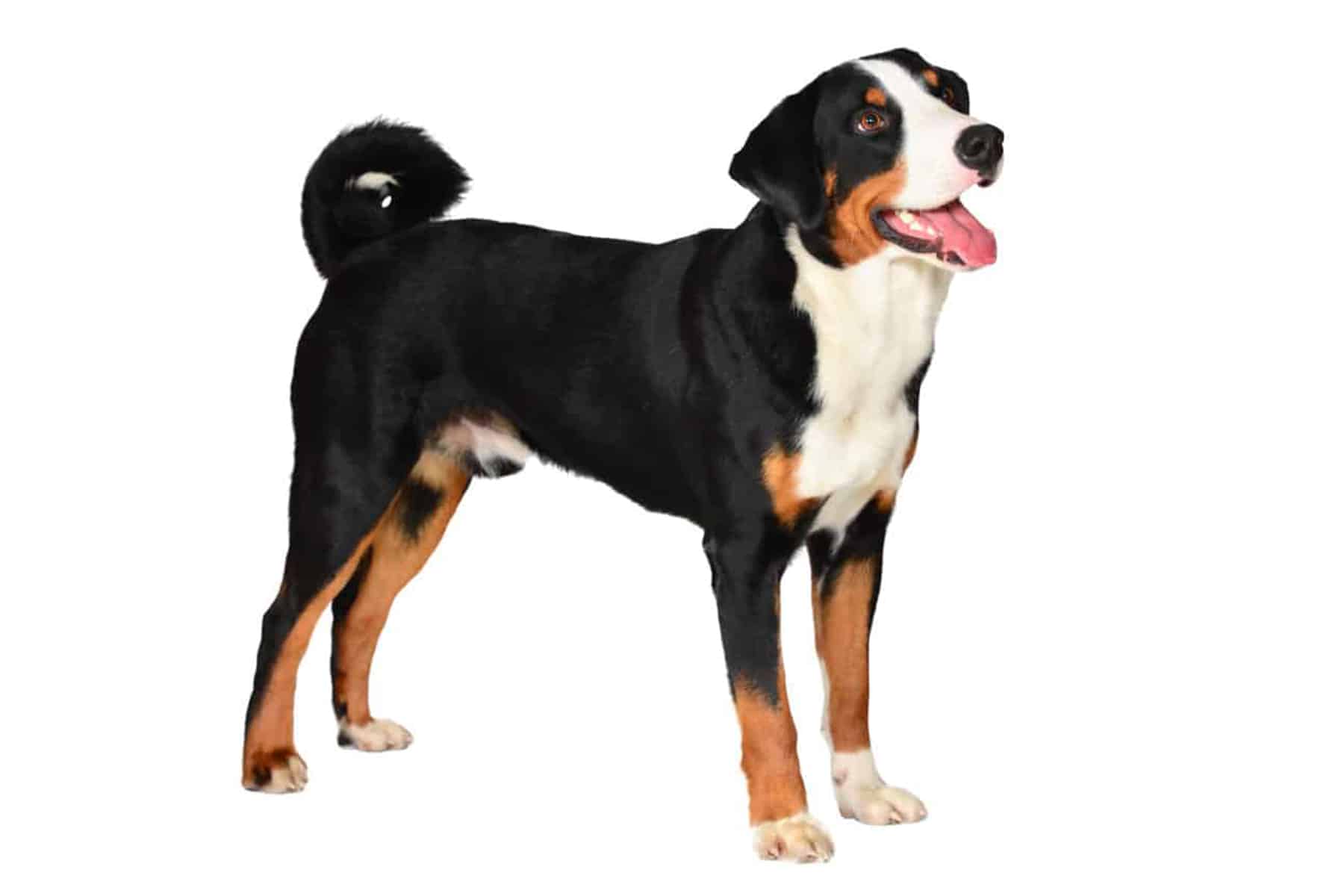 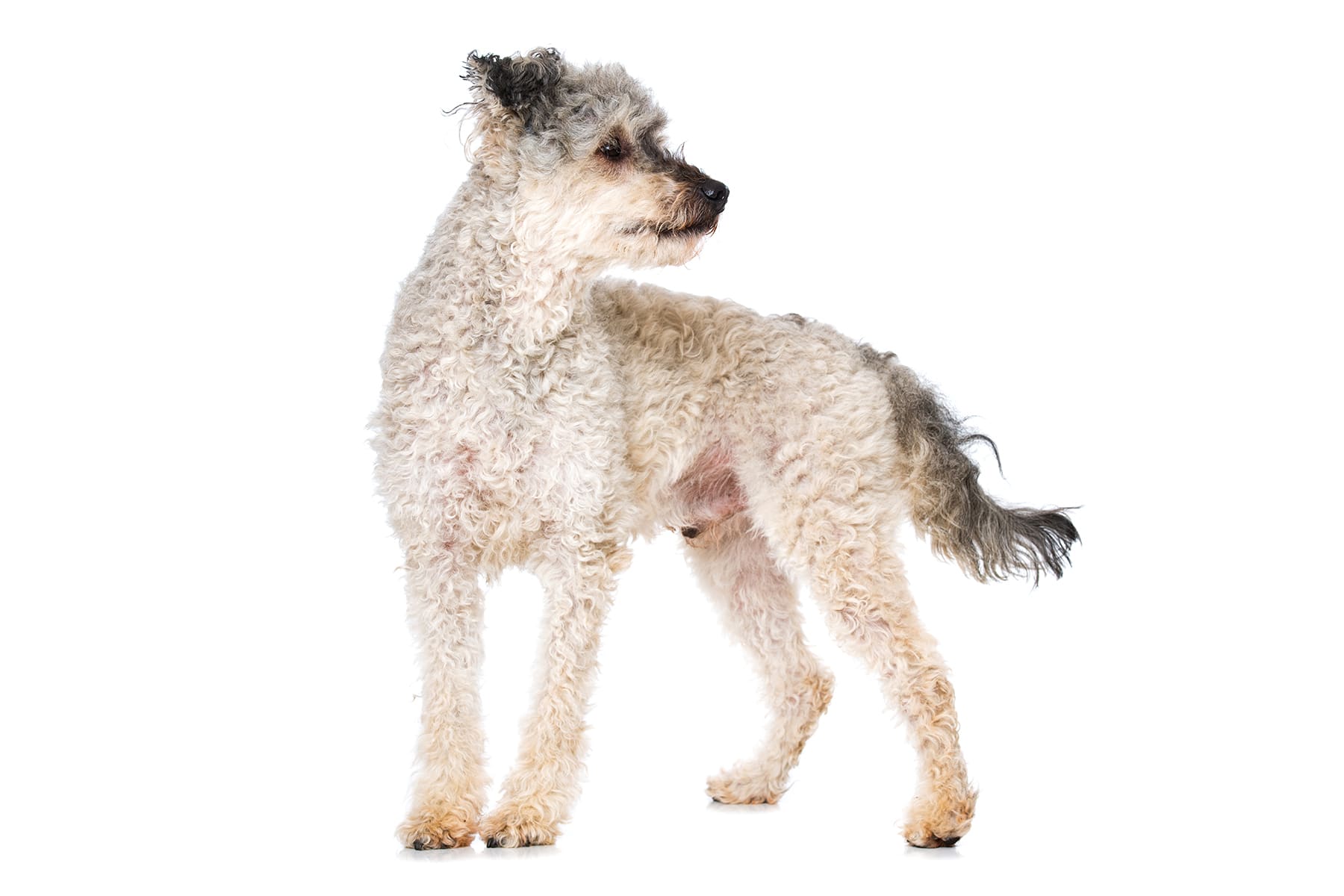 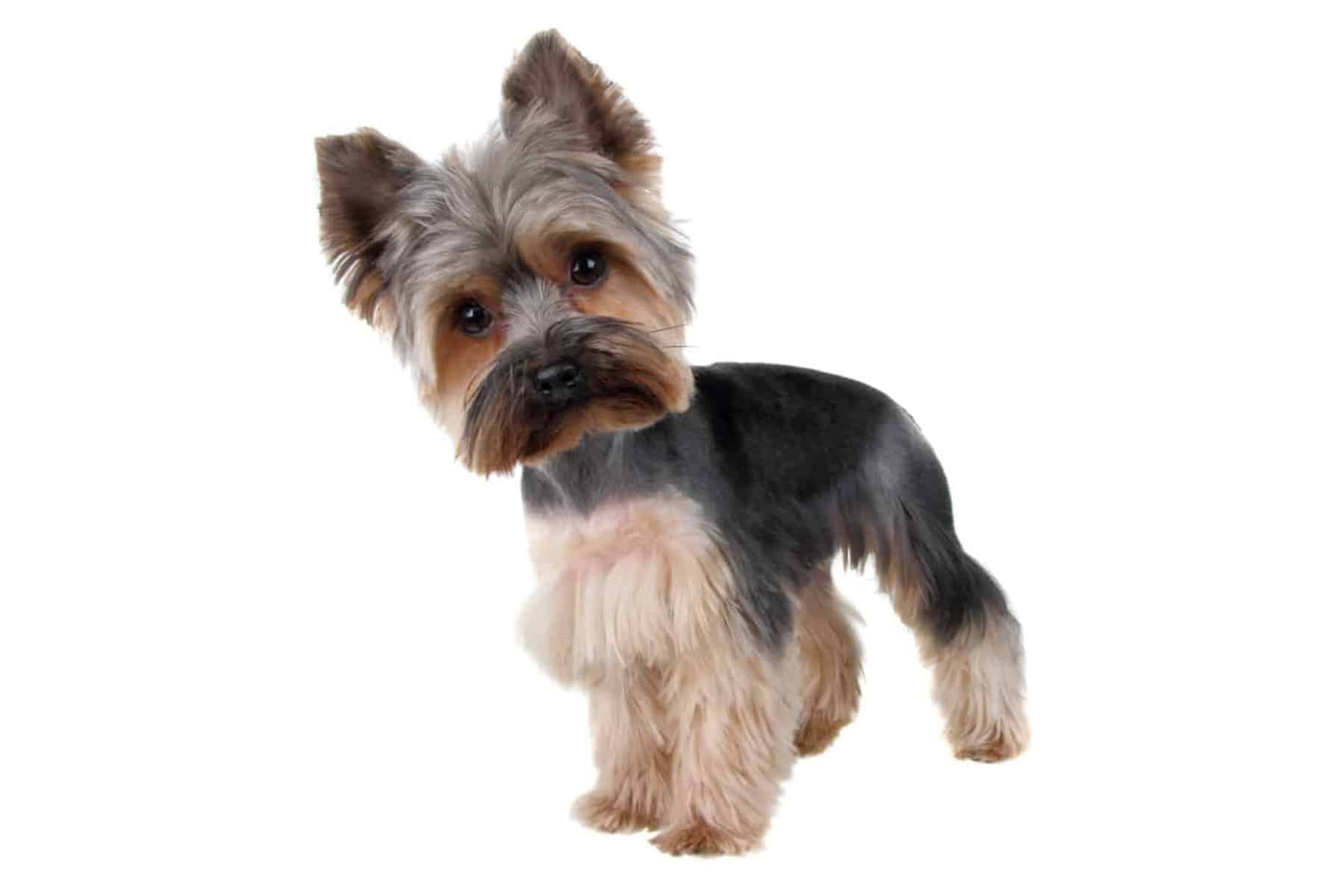