If you love exercise and fresh air, the Belgian Shepherd is the ideal companion for you. He is persistent and fearless, has a strong protective instinct and is very eager to learn. Thanks to his patient nature, he is also a great family dog.

The Belgian Shepherd Dog is recognized by the FCI as an independent breed with the standard number 15. It is listed in Group 1, Section 1 Herding Dogs and Cattle Dogs.

The Belgian Shepherd Dog is bred in 4 varieties, which differ greatly from each other in terms of coat. However, they are similar in terms of their other salient features such as physique and character.

" Groenendael and the Tervueren have a long coat. The Groenendael typically has a black coat with a dense undercoat. The Tervueren is more similar to the Malinois in coloration. His coat takes on shades of color from light to medium and dark brown.

By the way, according to the FCI standard, these 4 variants may not be crossed with each other. However, exceptions can be granted by national breeding associations.

All 4 have the elegant posture in common. They carry their head at an angle of almost 90° from the neck line to the back line, which gives them a proud appearance.

A extreme maneuverability and a high jumping ability characterize the Belgian Shepherd Dog.

Males reach a height at withers of about 62 cm and weigh between 25 and 30 kilos. Bitches are slightly smaller at 58 cm and weigh about 20 to 25 kilos.

By the way, it is no coincidence that the Belgian Shepherd and the Hollandse Herdershond look so similar. The two breeds come from the same area. When Belgium and the Netherlands became independent of each other, they also separated the dog breeds.

The Belgian Shepherd Dog has the classic character traits of a Herding dog on. He is temperamental, needs a lot of exercise and wants to be challenged physically and mentally. That is why he is often used as a police or protection dog. At the same time he has a strong Protective instinct on and is very patient, which makes him a great dog for families.

Therefore, in a small city apartment you will not be able to satisfy the Belgian Shepherd's urge to move. This dog feels most comfortable on a large property with a garden, which he can protect. It is predestined for Dog Agility and an ambitious Jogging partner.

The education of the Belgian Shepherd is comparatively easy thanks to its high willingness to learn. However, it requires a lot of patience. Because only with about 3 years this dog is mentally adult. Therefore, he needs a loving but consistent training. So it is not suitable for a dog beginner.

As a resultThe Belgian Shepherd is in some countries as a so-called list dog. Therefore, you should inform yourself in advance if you are thinking about buying such a dog.

Which food is right for the Belgian Shepherd depends largely on how he lives. A working dog has different requirements than a pure family dog.

In general, however, the diet must be balanced. 70 - 80 % of the feed should consist of meat. The Belgian Shepherd is not picky here and is quite happy about something exotic like kangaroo or water buffalo in the bowl.

Fresh fruits and vegetables in moderation ensure the supply of nutrients. Sugar and cereals, on the other hand, do not belong on the Belgian Shepherd's menu. Table scraps and spices are also taboo.

Belgian Shepherds belong to the large-bodied dogs. Therefore, especially in the growth phase, the energy supply must be adapted to the needs of the puppy. The final weight is genetically determined, but can be reached earlier by too much food.

However, the musculoskeletal system is not yet designed to bear this weight. Painful malpositions of the limbs and damage to the joints can be the result.

Also in the care is decisive, for which variant of the Belgian Shepherd you decide. The long-haired representatives of the breed require a much more elaborate coat care than the two short-haired.

But even Groenendael and Tervuere are easy to care for compared to other longhair breeds. Their coat does not tend to mat. Nevertheless, the dog should be thoroughly brushed every one or two days. This not only ensures shiny and healthy dog hair, but also strengthens the bond between you and your four-legged friend.

For short-haired Malinois and Laekenois, brushing them once a week is enough.

By and large, the Belgian Shepherd Dog, due to its origin as a working dog, is very easy to maintain. He is robust and 'indestructible'. Wind and weather do not bother him and physical infirmities were not bred into this breed.

The Belgian shepherd dog loves employment. He is happy about Toys like balls and distortion ropes, with which he can live out his pronounced urge for movement.

Since he also likes to swim, you should also have waterproof play accessories on hand.

But also Intelligence toys are a great pastime for the hardworking sheepdog. In these games, the dog must solve small puzzles to get his treats.

Depending on what coat your Belgian has, you should use one or 2 Dog brushes have in the house.

A big dog bed belongs, just like Bowls for food and water to the basic equipment of every dog owner. And of course your dog needs a collar, a leash and, if necessary, a well-fitting dog harness.

If you are thinking about keeping your dog outdoors for long periods of time, you should also give him a Dog kennel offer as a place of retreat. Here, too, he should always have access to a filled water bowl.

For car trips you should definitely get a stable Dog transport box for the trunk of the car. This is not only for the safety of your dog. An incorrectly secured dog is a violation of traffic regulations. This can be punished with fines and points.

As the name suggests, the Belgian shepherd dog comes from Belgium. Also the names of the 4 types lean on their respective place of origin. The dogs were used from about the 15th century as Working dogs used by shepherds and farmers. However, they were not yet considered a separate breed.

It was not until 1891 that the Club du Chien de Berger Belge (Belgian Sheepdog Club) was founded. Then in 1892 the standard was written. At that time, the breed was divided only into long, short and rough hair. This first draft was changed several times in the course of time. And so it took another 9 years until in 1901 the first Belgian Shepherds were registered in the stud book.

Today, especially the Malinois is often used as Police dog used. However, you can also find the Belgian Shepherd as a Drug-sniffing dogs or Guide Dogs. And also as Rescue Dogs they are gladly trained. 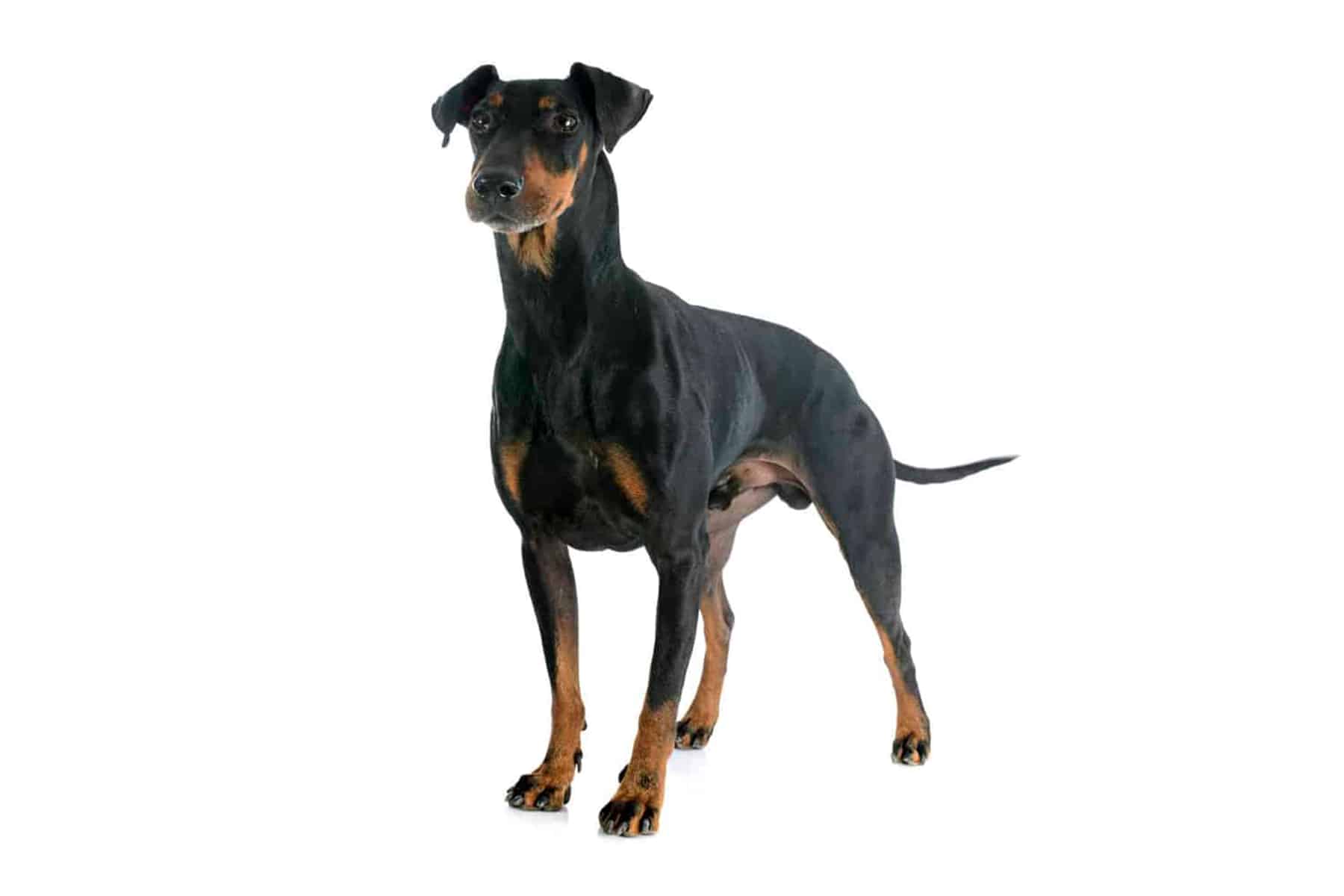 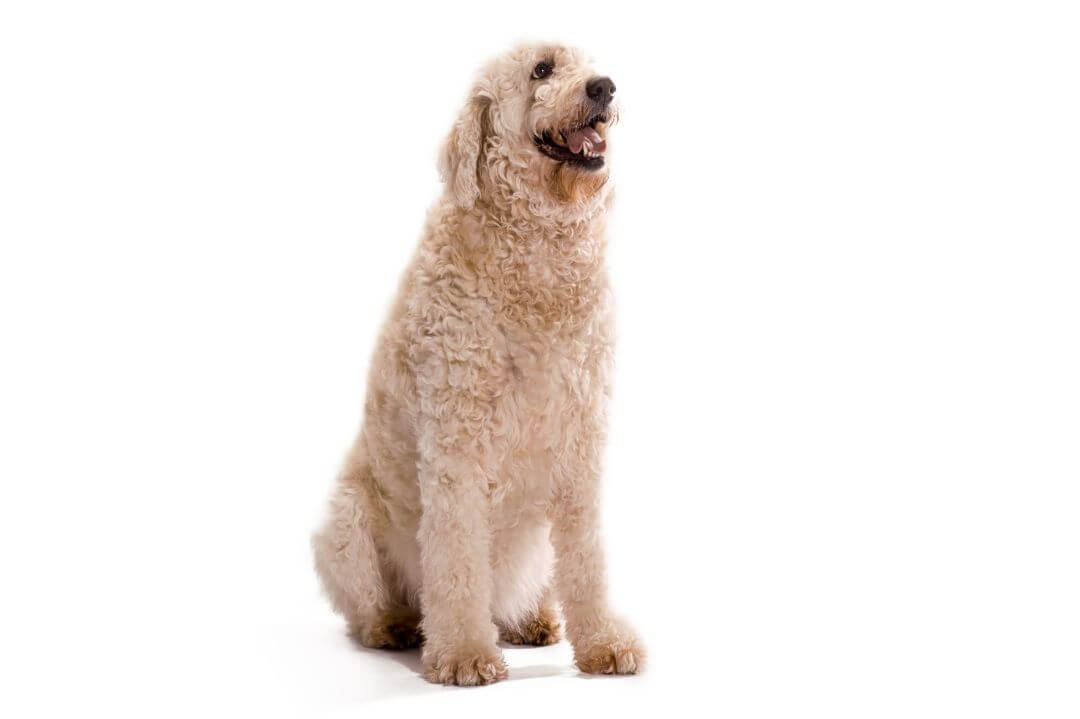 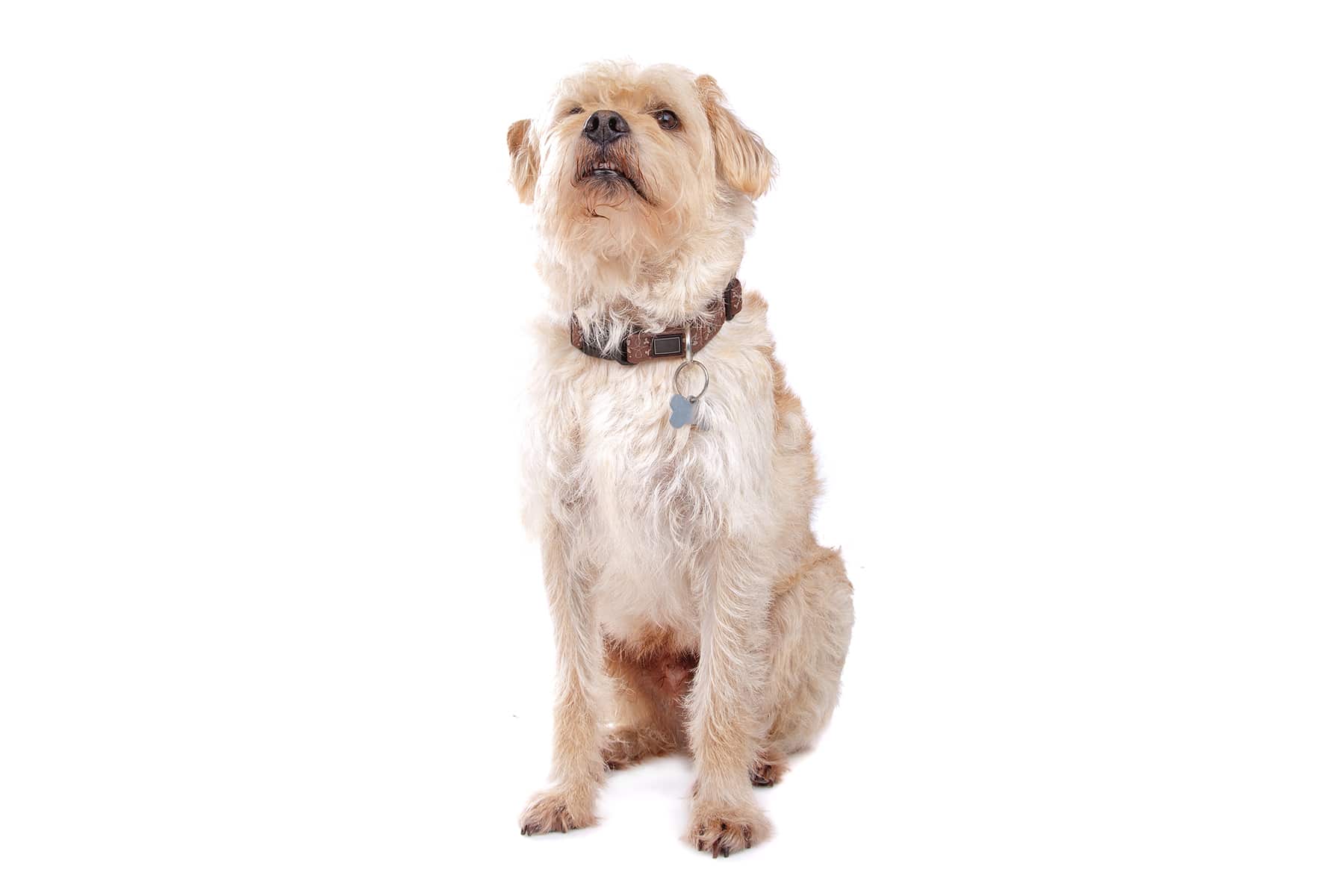