Every day you might meet dog owners with their four-legged companion. A Bergamasco shepherd dog you will see very rarely or perhaps not at all. As unusual as his appearance, as rare is the originally in the Italian Alps as a herding and working dog bred shaggy fellow.

The Bergamasco is one of the medium dogs. Males reach a shoulder height of up to 60 cm. Female dogs grow about 4 cm less. The weight settles between 26 and 38 kg.

The shepherd dog stands out especially for its impressive head of hair which inevitably reminds of dreadlocks. Those strands of matted human head hair known from some cultures.

The typical coat of the Bergamasco is formed when combing is largely omitted in the puppy. After the hair has grown longer, the undercoat and wool interweave from about the second year of life. Whereupon matted hair plates develop, which finally separate to the villi characteristic for the shepherd dog.

As for the color, the Bergamasco shows gray in different variations. In addition, there are gray-black or completely black animals. White markings are possible.

In his function as Herding dog the coat gives the Bergamasco great resistance to sun, rain, wind and cold. The traditional purpose of the nature boy still shines through in the relationship of the four-legged dog to its people. While he is always a pronounced bond to the shepherd and his flock, he is currently an extremely faithful family companion.

As very people-oriented dog the Bergamasco can be perfectly integrated into a family. He is kind to children and at the same time an ideal guard. Whereby the imposing appearance alone should act as a deterrent to most intruders.

As the owner of the Shepherd Dog, you should in no case live in an apartment that is too tiny. Because adequate space should be available to the dog, which is relatively lush just because of its hair. It is perfect if there is a garden where the Bergamasco can romp around.

For your shepherd dog you should bring along some time. He loves extended walks. He also likes to run next to the bike. Due to his disposition as a herding and working dog, the Bergamasker wants to be challenged during your excursions. He wants to spend his time, for example by playing fetch. Dog sports and agility also suit this active four-legged friend.

The herding dog, which also belongs to the rescue, companion and therapy dog Regardless, it could also mean that your dog Tracker can be trained, is characterized by high intelligence. Therefore, it is important that you make sure that your Bergamasco is not only challenged physically, but always mentally as well.

There are no special breed-specific requirements regarding the diet of the Bergamasco. He even has rather low demands on his food. It is possible without any problems to use only ready-made food.

Basically, when feeding your Shepherd Dog, you should make sure that all the requirements generally necessary for a healthy dog diet are met. Both commercially available dry and wet food can be used.

Another alternative is home-cooked food. BARFing, the administration of "Bone And Raw Food" is also possible. In this case, all feed components are exclusively given raw. Both in BARFing, as well as in the self-cooking of the food, it is necessary that you acquire the necessary knowledge regarding the composition of balanced dog meals.

The care of the Bergamasco turns out little complex, because it is largely not combed. You should only brush the head, shoulders and tail about once a week. In addition, it is necessary to Shorten villi a little from time to time. Especially in the abdominal area it is recommended to keep the coat short. This prevents the shepherd dog from being restricted in its freedom of movement. The coat with the villi wears the quadruped similar to a cape.

Occasionally dog owners prefer conventional grooming for their Bergamasco. Which prevents the dog from taking on the typical appearance. Also, sometimes in the summer is a shorter shearing compared to the classic long coat. It should be remembered that this reduces the protective function of the coat.

Typical of Bergamasco with long hair is that all sorts of dirt accumulates in the matted hair. To get the shepherd dog reasonably clean, for example after prolonged romping outdoors, means some effort. Also, moisture lasts a long time in the matted hair, so that the typical smell of a wet dog is hardly absent.

Regular trimming of the claws, as well as the care of eyes and ears should not be omitted.

You do not have to plan for excessive health care or increased care due to illness with the Bergamasker. The dog is very robust. Fashionably bred negative characteristics are not to be found with him.

You don't need many special accessories for your shepherd dog. For the spartan fur care is enough one Brush. In addition, it is necessary that everything is there that is needed for each dog. So for example food and drinking bowl or collar and leash.

Breed specific accessories do not need to be purchased. Probably it is useful if you give your shepherd dog toy suitable for his character treat. That is, toys that promote agility or stimulate mental work. 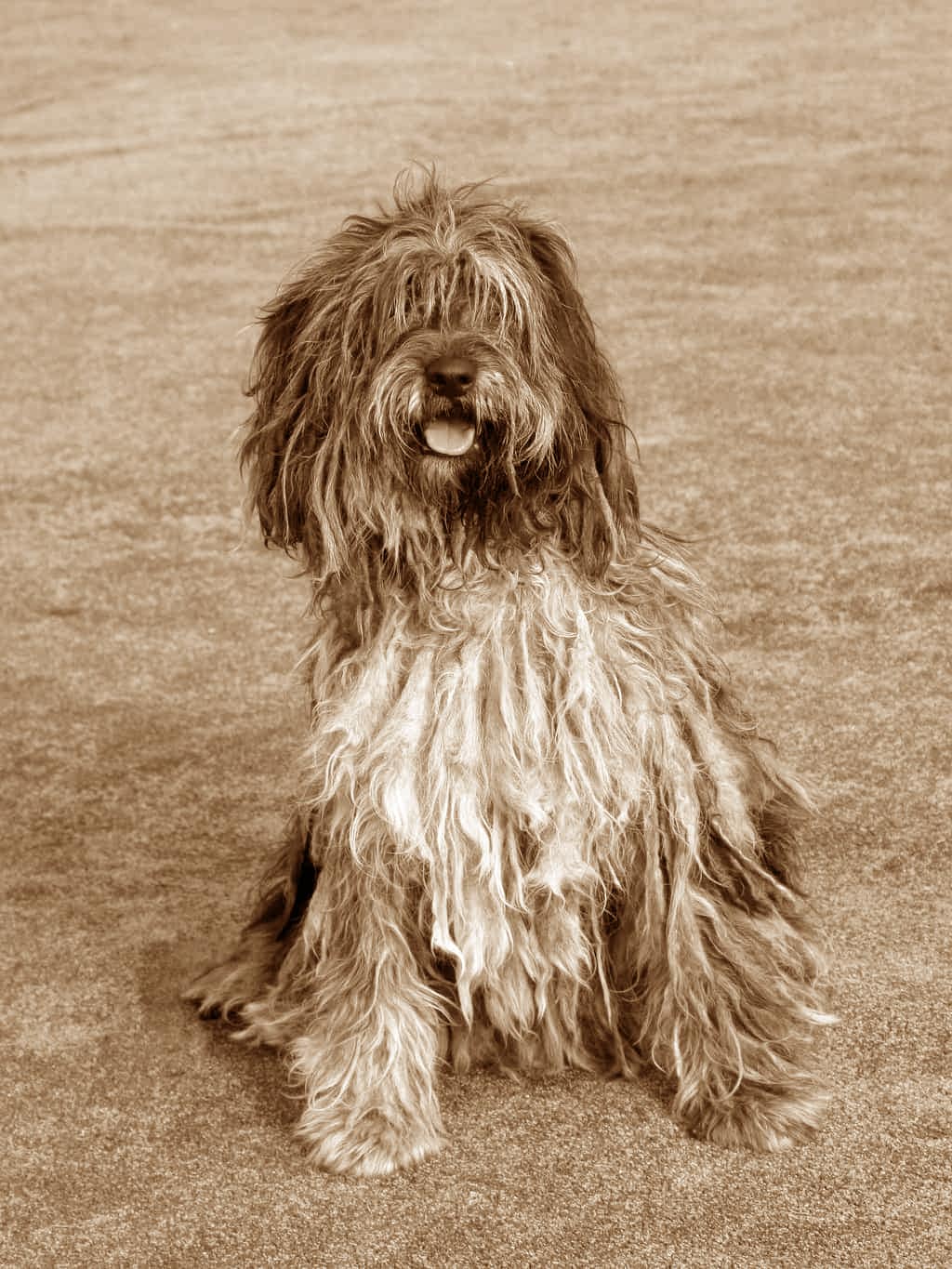 The Bergamasco Shepherd Dog is considered one of the oldest breeds of dogs in Italy. Written documents from shepherds prove that the Cane da Pastore Bergamasco - or shorter Cane delle Alpi called - since the 16th century is at home in the Italian Alps.

The original origin of the shepherd dog, going back to the time before that, has not yet been clarified. It is considered possible that the ancestors of the Bergamasker already before about 2000 years by Roman and Phoenician soldiers from the Near East to Italy. were brought. The Italian shepherd dogs could have come from the Persian shepherd dogs descend.

Among the shepherds of the Italian Alps, the Cane da Pastore Bergamasco achieved great popularity because of its great willingness to work and excessive loyalty. With its help, itinerant shepherds could safely move their flock from one pasture to another.

In 1898, a studbook was created and a first standard was established. However, for inexplicable reasons, the good reputation of the Cane delle Alpi did not echo beyond the Italian Alps for a long time.

It was not until the middle of the 20th century that cynologists also paid noticeable attention to the Bergamo shepherd dog. Whereupon the Cane da Pastore Bergamasco recognized by the Fédération Cynologique Internationale (FCI) as an Italian dog breed in 1956.

The Bergamasque is a rare breed dog remained. For a long time, shepherds bred the herding dog exclusively for their own use. Today, the extraordinary four-legged dog is appreciated by a manageable number of enthusiasts, especially as a family dog.

Worldwide there are only about 2000 specimens of the Bergamasco. Of which 200 serve breeding purposes. Accordingly, it is difficult for interested parties to find a breeder. But certainly worth it to accept even the longest wait for a puppy of this unusual breed of dogs. 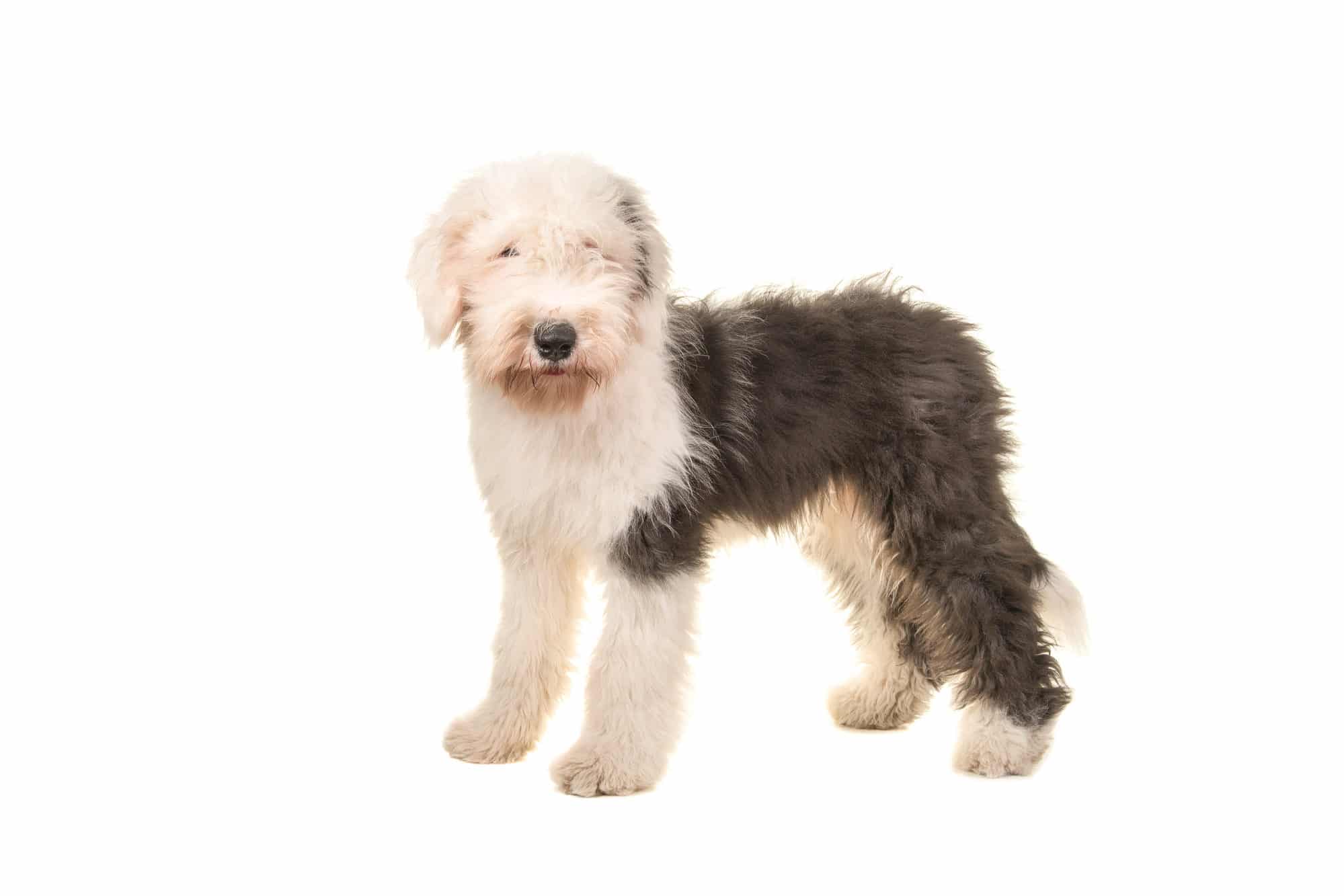 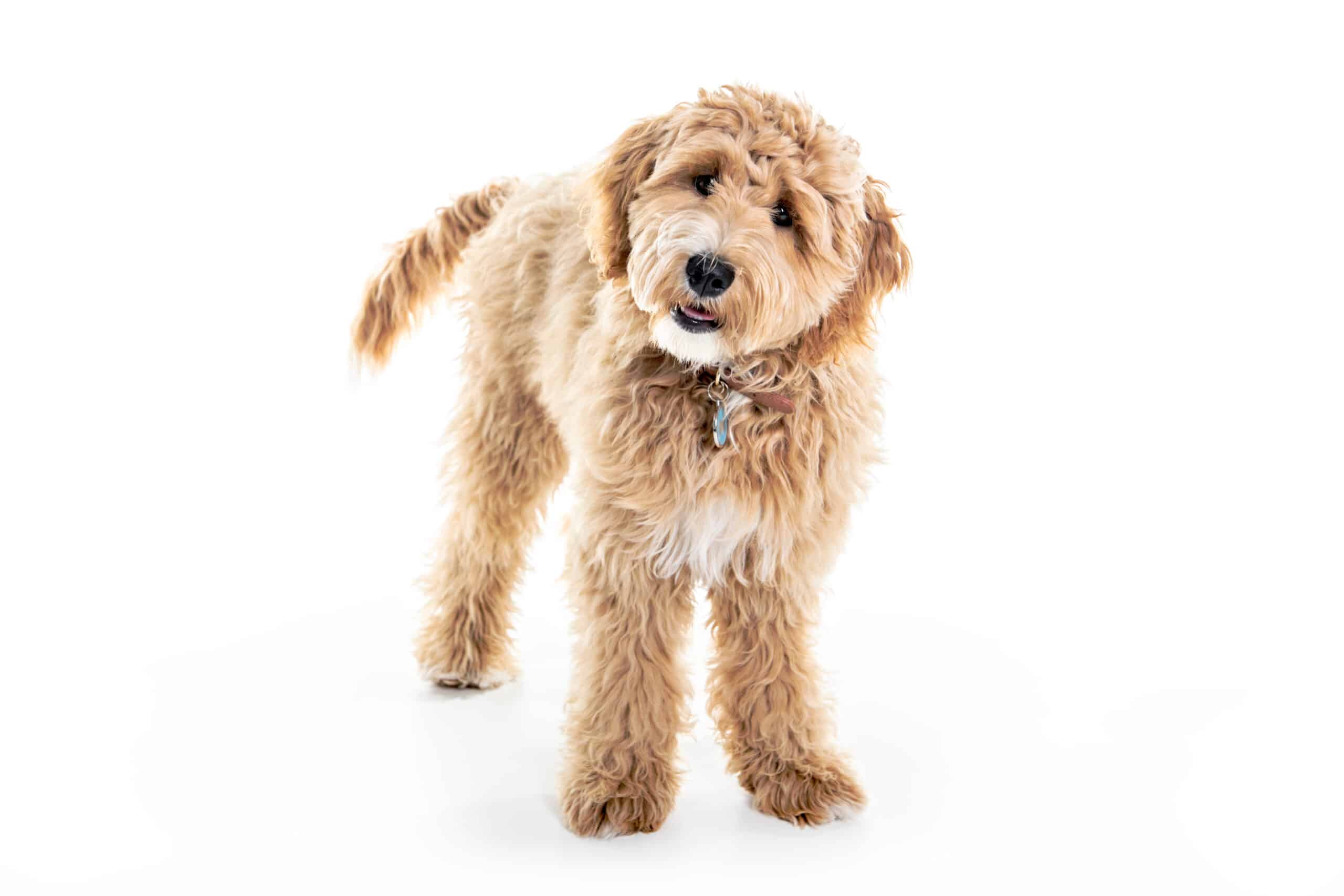