The Berger Picard dog breed originated in France. Since 2005, however, the stubborn shepherd has also conquered movie screens in the film Winn-Dixie: My Shaggy Friend. He is also familiar to film fans here in Germany from the German crime thrillers Winterkartoffelknödel (2014), Schweinskopf al dente (2016) and Grießnockerlaffäre (2017).

The Berger is counted in the breed nomenclature of the FCI - Federation Cynologique Internationale - in the group of herding and driving dogs. This group also includes the German Shepherd, the Border Collie, the Welsh Corgie and the Australian Shepherd. Herding dogs are characterized in principle by their high loyalty to their owner and their intelligence.

Since the beginning of the 19th century, breeders tried to curb this breed strongly. Over the last few years, this led to the Berger Picard having a high inbreeding potential until the nineties. Breeders have been trying to get this under control ever since.

The Berger is often referred to as the French Shepherd. Many dog lovers adopt this breed precisely because of its reliability as a family dog.

Due to his origin as a shepherd dog, the Berger proves to be stubborn and very independent at the same time. His loyalty to his owner is also characterized by his distrust of strangers. Often this breed is somewhat difficult to train, which is due to its character. However, this is quite feasible with patience, consistency and a high level of empathy.

His positive, upbeat nature makes the Berger a real sportsman. He needs a lot of regular exercise. Not only his condition, but also his intelligence should be challenged and promoted with agility games. Only in this way he is balanced, which makes the education much easier.

The appearance of the Berger Picard is always friendly. The large, pointed and raised ears emphasize his attentive character. The long, shaggy coat is straight and brown-gray and invites cuddling and snuggling. The coat is also very dense and wind and weather resistant. This breed owes this to its past as a shepherd and herding dog. The Berger usually reaches a weight of between 23 and 32 kilograms, whereby females are usually lighter than males.

The Berger lives to be about thirteen years old. On average, this breed of herding dog grows to a height at the withers of about 55 to 65 cm. This is about the same as the German Shepherd.

The character of the Berger is bright and full of energy. High endurance and low energy consumption have been bred over the years, as in other herding dogs. The Berger is best known for its high intelligence and independence. At the same time, he is a bit stubborn and very independent. As a family dog, he is very appreciated because he is very careful and gentle with children and is always patient. Families who own a Berger also appreciate his strong protective instinct and sensitivity.

Due to his stubbornness, many dog lovers fear that the Berger of Picardy is difficult to train. In fact, his independence is also associated with a high level of alertness and distrust. However, this is exactly what is very important for herding dogs.

The Berger is not so often used for herding animals nowadays, but rather as a family dog. Here, his stubbornness can actually get in the way and make parenting difficult. As an owner, you should have a lot of patience and dedication. The Berger is very intelligent and capable of learning. However, he may actually question the meaning behind an exercise or command.

You should ideally already have experience with dogs for the education of a mountain dog. With perseverance, empathy and consistency, you can train the shaggy stubborn dog properly. In this way, you will also integrate him perfectly into his environment.

The active and hyper nature of the Berger Picard requires a balanced and healthy diet. At the same time, he does not have high demands on his food. In principle, the breed shows high health and hardly any intolerances. Therefore, feeding conventional food, such as wet and dry food, as well as BARF feeding is possible.

Of course, the feeding method depends on you and how you can best integrate it into your daily routine. The only important thing is that you stick to one food. In general, dogs do not tolerate a frequent change of food well, because the digestion must always adjust.

Also, pay attention to the ingredients of the food, especially if you choose wet or dry food. The dog food should not contain sugar, flavor enhancers and grains. Furthermore, it should be composed of enough minerals and vitamins. The Berger should be sufficiently supplied in any case. Ask your veterinarian or in a pet shop, which nutrients your Berger needs. This depends on sex, age and size.

It is important that the food contains only natural carbohydrates and OMEGA-3 fatty acids. It does not matter whether it is home-cooked BARF or canned/dry food. The carbohydrates are important for the active life of the berger. The fatty acids support brain function, maintain muscles and joints and promote kidney function.

The Berger Picard does have a long, shaggy coat. But this is quite easy to maintain. It can be brushed quickly and with little resistance. Use a simple fur brush from the pet store. Just make sure that the bristles of the brush can not injure the skin of the dog.

Through proper nutrition and with a little care products, such as coat oil, the mane of the mount will always remain healthy, shiny and well-groomed. Please be careful not to bathe the dog too often. Like other breeds, the Berger has a very slow regenerating skin flora. Too frequent bathing can cause the skin to dry out severely, which in turn can have a negative effect on the coat.

Some dirt residues, when dry, can be brushed out with a brush or comb. It is generally recommended to bathe dogs only every eight to ten weeks. Use a special, gentle and moisturizing dog shampoo and no products for humans.

As already mentioned, the Berger Picard belongs to the dog breeds that are very robust in terms of health. However, this should not mean that regular visits to the vet are omitted. Two to three checks with the veterinarian per year should take place, even if the dog shows no signs of disease.

The Berger Picard does not require any unusual accessories. In any case, a sturdy leash is a good choice. Also useful is a long drag line on, so that he can move freely even on large meadows and fields.

In terms of its care, a high-quality dog brush, a nourishing dog shampoo and a coat care oil will suffice.
If you want to trim your mount's coat, especially in the summer, you should also get a pair of coat shears and clippers.

With a sufficiently large food and water bowl you are well equipped for his feeding. You can also get agility and training toys. This way, your pelt-nose has nice and fun challenges. 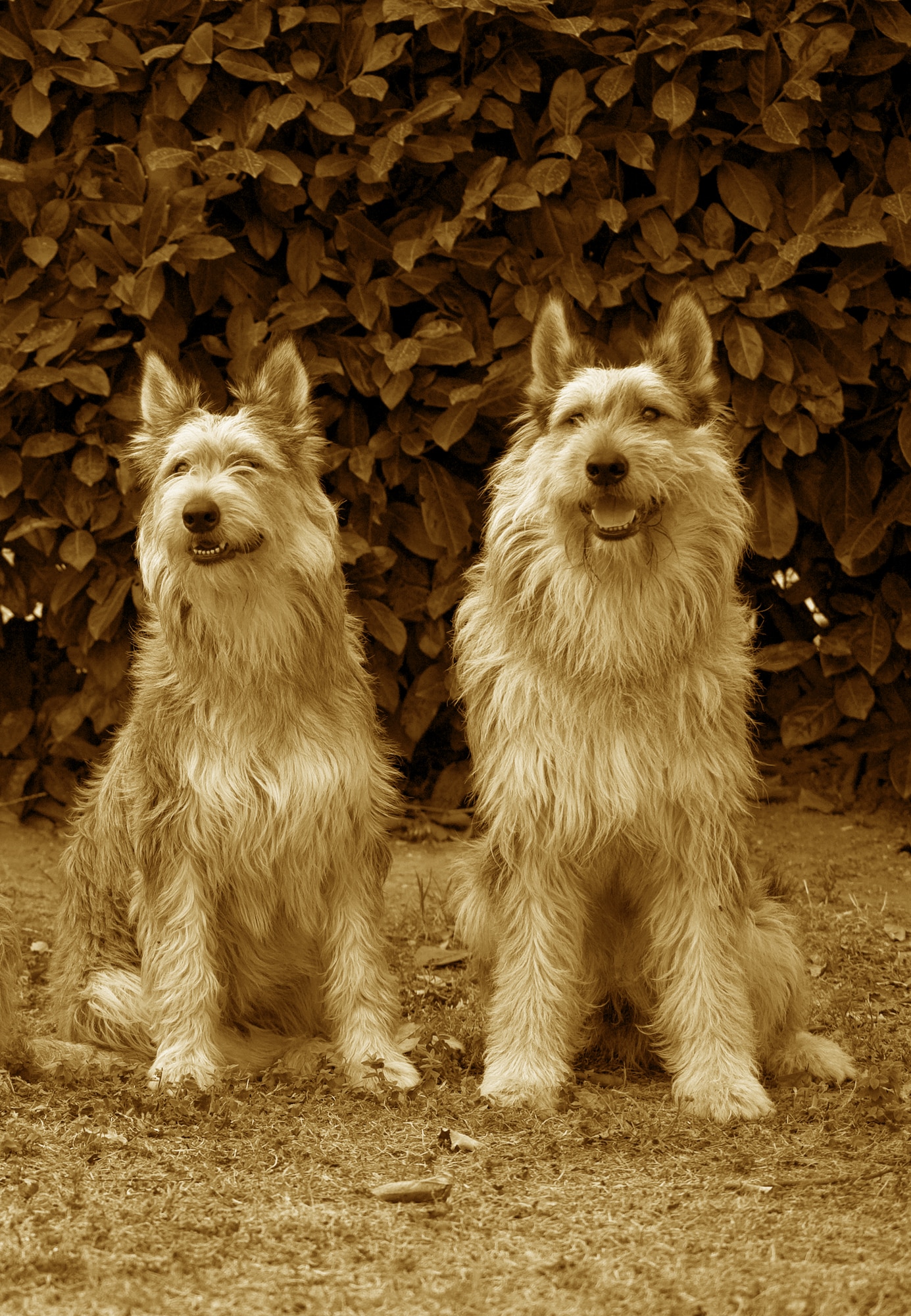 The Berger Picard comes from France. More precisely, he comes from the northern French, historic region of Picardy. It is considered one of the oldest French breeds. However, it is not certain that the Berger actually originated in this exact region. His racial ancestry is thought to date back to the 9th century BC and leads to the Celtic dogs. However, this is a thesis that can not be proven exactly.

French breeder Cotte saved the dog breed, which was almost forgotten during the Second World War. As is known, he set out in the Picardy region and rattled all the farms for dogs that closely resembled the Berger. The crosses from these dogs are now called the original form of the Berger Picard.

Even today, the breed of the Berger from France is considered rather rare. However, there are now some breeders throughout Europe who are committed to the preservation of the breed. In Germany there is the Club für französische Hirtenhunde e.V.. Three German breeders in the club are located in Kassel, Lüdenscheid and Hammah. 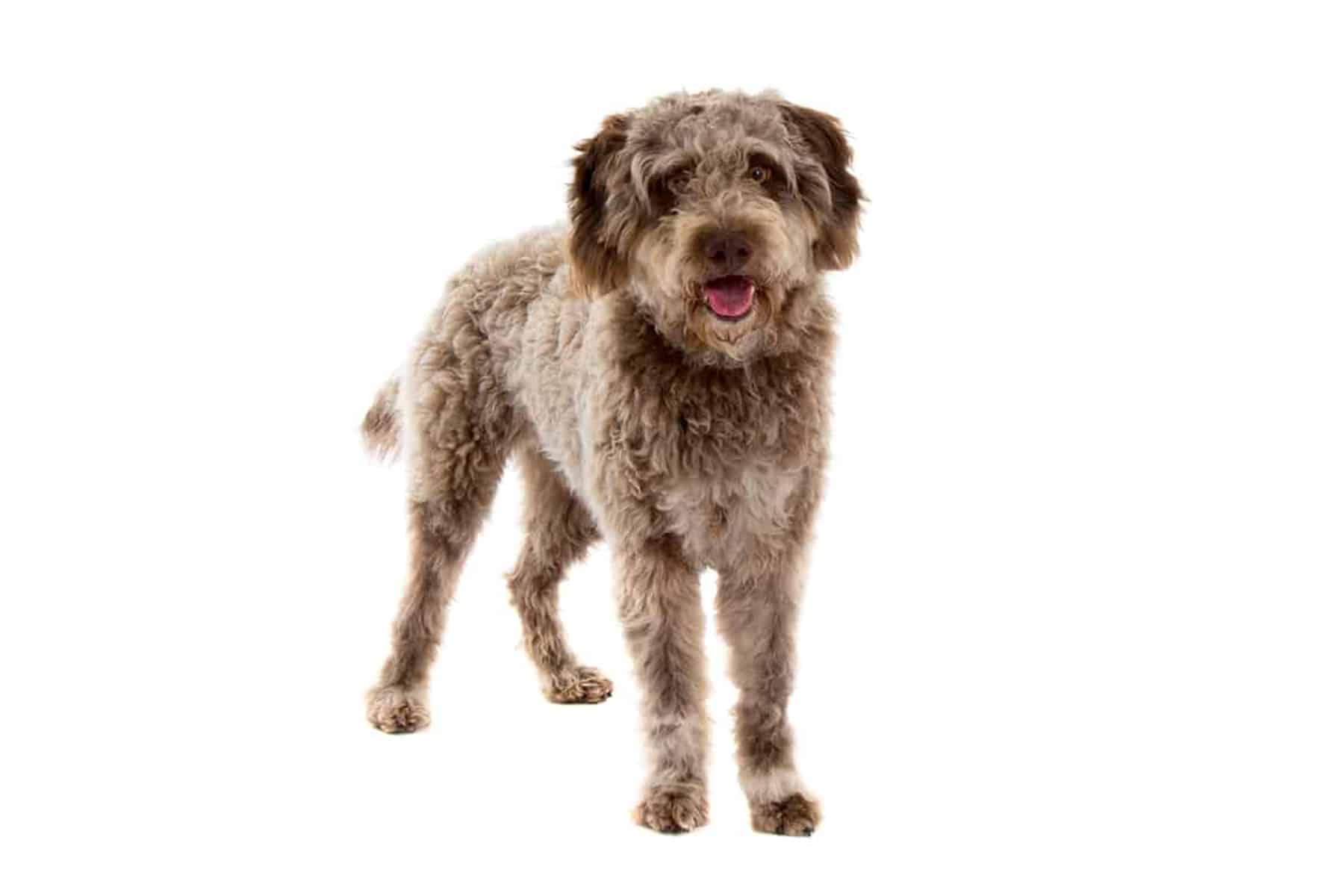 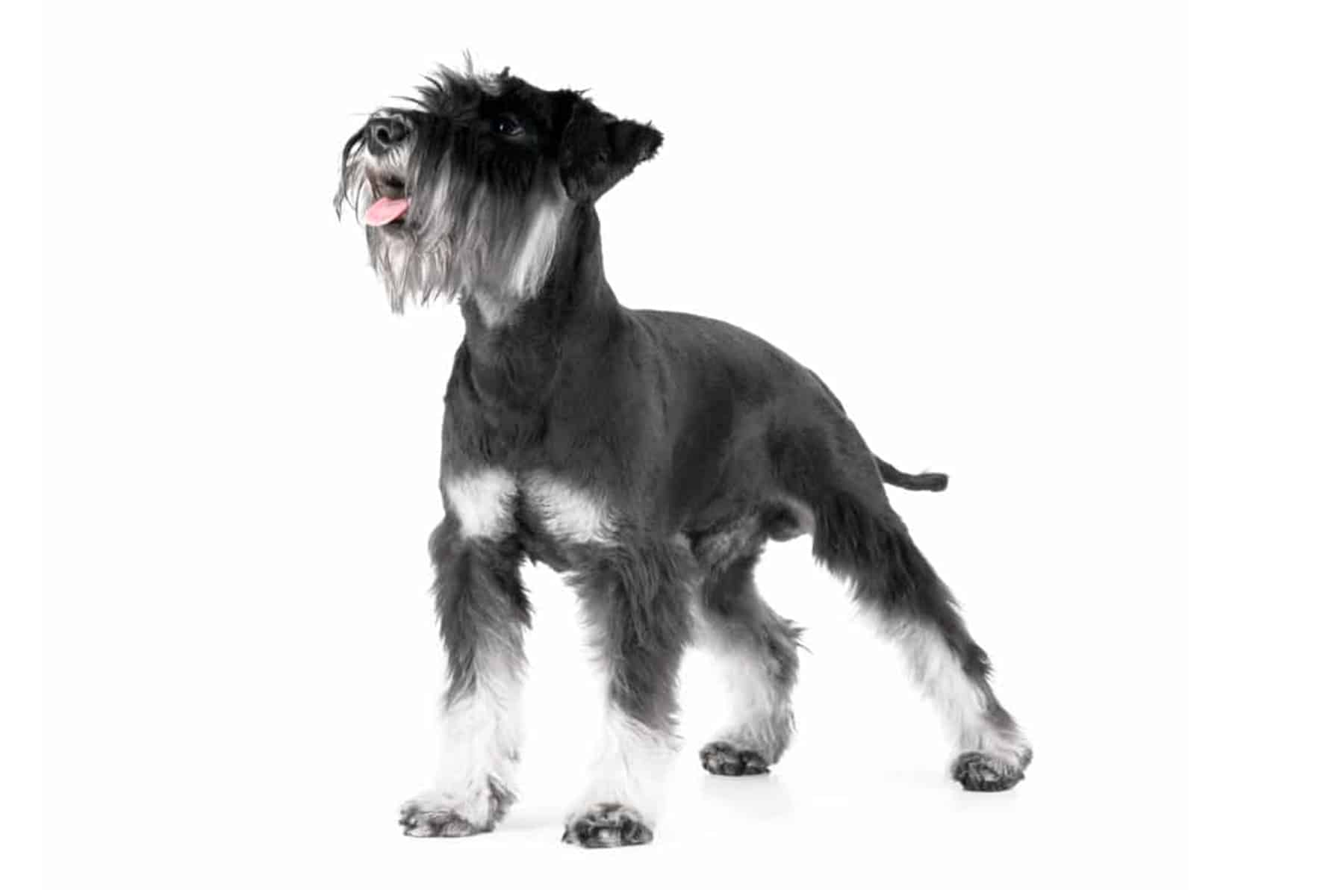