If you're looking for a beginner dog, the Cockapoo is for you. A cross between a Poodle and a Cocker Spaniel, the Cockapoo is an unrecognized dog breed, but one that is steadily gaining popularity.

The Cockapoo has a shoulder height of about 40 cm in most cases. However, he is bred in four different sizes. The smallest are not higher than 25 cm and the largest class (standard) measures 38 cm to 45 cm.
Weight also varies greatly, depending on the parent, ranging from less than 3 kg to over 8 kg.

The life expectancy of the dogs is 12 to 17 years, which is relatively high. In addition, they are characterized by a low susceptibility in terms of hereditary diseases.

The fast growing coat of the Cockerpoo is rather long and can be smooth to slightly curly. However, it should not be heavily curled. The color covers all combinations, which are also represented in Cocker Spaniels and Poodles.
The coat of a Cockapoo, not belonging to the first generation, should ideally also be almost odorless. The lop ears of the cocker spaniel have prevailed in this mixture.

As for the character of the dogs, the best qualities of their parents have prevailed in them.
Especially his lovable nature -a heritage of the Cocker Spaniels- brought the Cockapoo his growing popularity. In addition, this breed is very docile, which is probably due to his ancestor the poodle.

The Cockapoo loves children. He is a sociable family dog that feels especially comfortable when all his people are gathered around him. The breed is very affectionate and gives one the feeling of constant closeness.
The dogs also like to sit on the laps of their masters and mistresses.

In addition, they are very playful and intelligent, which greatly simplifies the training of these dogs. They also usually get along very well with other dogs.

The Cockapoo is not known for being a very loud dog breed. However, if someone approaches the house, it does happen that the dog sounds the alarm. Nevertheless, he is not particularly well suited as a guard dog.

But you have to keep in mind that these characteristics are not exactly predictable, because it is a mongrel. If you want to get a Cockapoo, you should go to a reputable breeder. He should also be able to show you the health checks of the parents.

The appropriate amount of food depends greatly on the size, weight and activity of the individual dog. Generally, however, 30 to 85 grams of high quality dry food is recommended. This amount should be divided into two meals.

Due to the differences within the breed, this is only a suggestion and must be decided individually for each dog. The diet determines to a large extent the health of the dog.
If you are unsure whether your dog is overweight, run your hand loosely over his chest. The ribs should be noticeable, but not visible.

As with other dogs, pay attention to the nutrients it contains and give preference to food with a high meat content. The more nutritious the food, the less of it your dog will need.

Fortunately, the Cockerpoo does not shed heavily and is one of the non-hairy dog breeds. To avoid matting of the coat, the Cockerpoo coat should be combed daily. They should be accustomed to this procedure while they are still puppies.

Some owners also prefer to give the dog a haircut. This is not absolutely necessary and should only be shortened to 5 cm. However, it is important to check if the long hair is interfering with the dog's vision. If this is the case, the fur around the eyes must be trimmed back at least slightly.

As a rule, the dog does not need to be bathed. If a bath seems absolutely necessary, this also helps to preserve the hair structure and health of the dog.

As with many small dogs, pay attention to the length of the nails in the Cockapoo. Often these are not worn down enough and therefore need to be cut. However, if you have no experience with this, you should rather leave this to a veterinarian. When your dog's nails click on the floor, they are ready to be cut again.

The ears of Cockapoos should be cleaned or at least checked once a week to prevent ear infections. Signs of an infection are bad odor or redness of the ears. Also a constant shaking of your dog's head or scratching in the area of the ears can indicate an infection.

Cockerpoos are very active dogs, love to fetch and learn new tricks. Treats are a great way to motivate your companion. These should also be given after brushing. This can greatly simplify the grooming procedure.

For grooming will need a brush, and if necessary, a small bath and nail clippers for dogs. For the ears, a cotton pad dipped in a cleaning liquid is recommended. ATTENTION: Be sure to leave the decision about this liquid to the veterinarian. 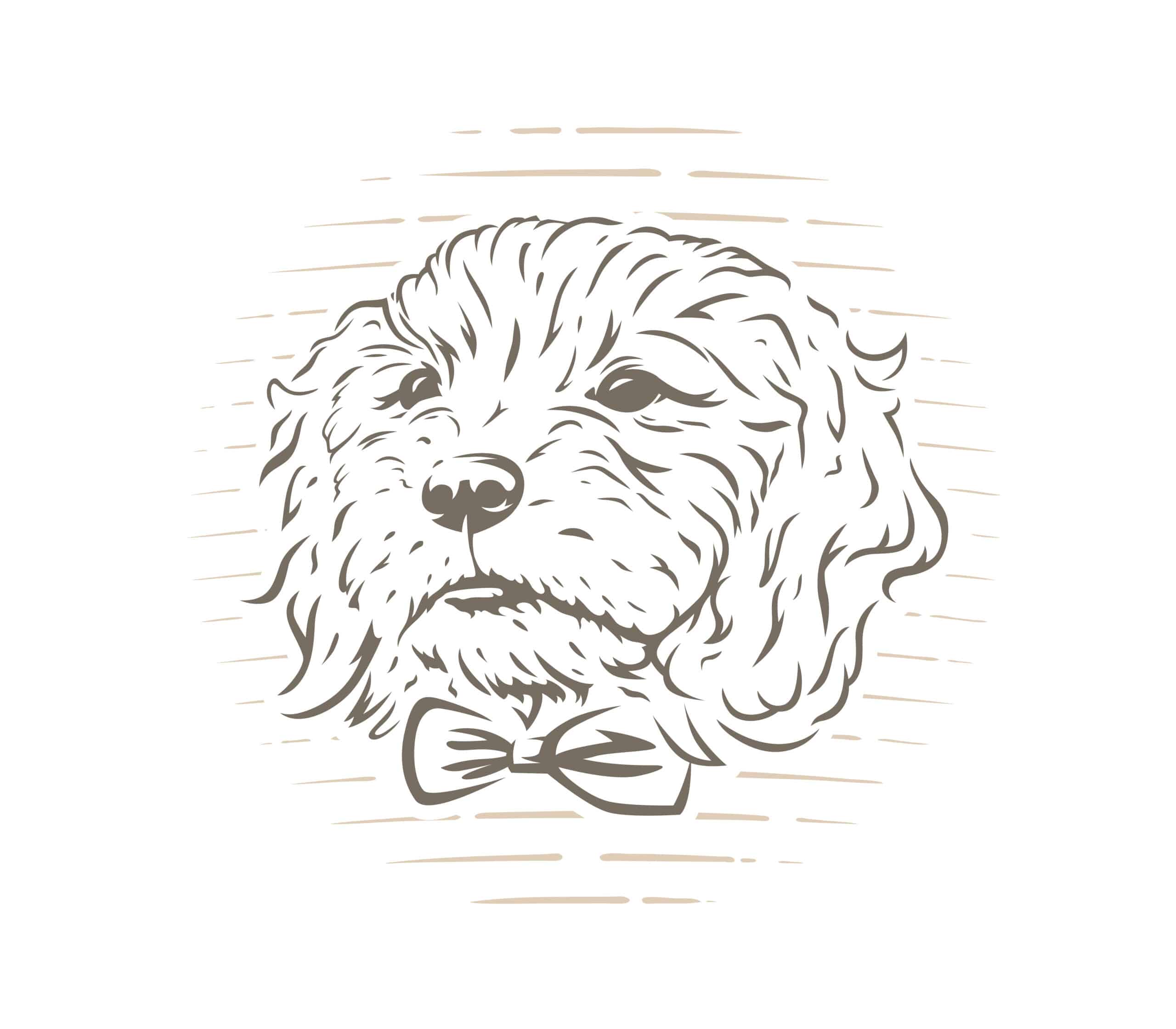 The Cockapoo is a rather young breed of dog. Its origins can probably be found in America in the 1950s. But it was not until 1960 that the breed was also noted in the Oxford English Dictionary. The first cross between an American or English Cocker Spaniel and a Poodle may have been a coincidence. The Cockapoo soon became very popular. Breeders made several attempts to have it recognized as a purebred dog. So far, however, these requests have always been rejected by the breeding associations. Nevertheless, the Cockapoo is the most popular hybrid dog in England today.

The standards of the breeders differed immensely in the beginning. While some bred always new first generations, others wanted to breed purebred Cockapoos.

In 1999, the Cockapoo Club of America was finally founded, which introduced a breed standard. Its task is to maintain it. This club is in favor of a multigenerational mix, as this reinforces the characteristics of the dogs that are liked.

The American Cockapoo Club was founded in 2004. Their goal is to breed Cockapoos whose roots can be traced seamlessly back to their purebred American Kennel Club or Continental Kennel Club ancestors.

Nowadays, the dogs are popular in therapy for sick or old people and children. 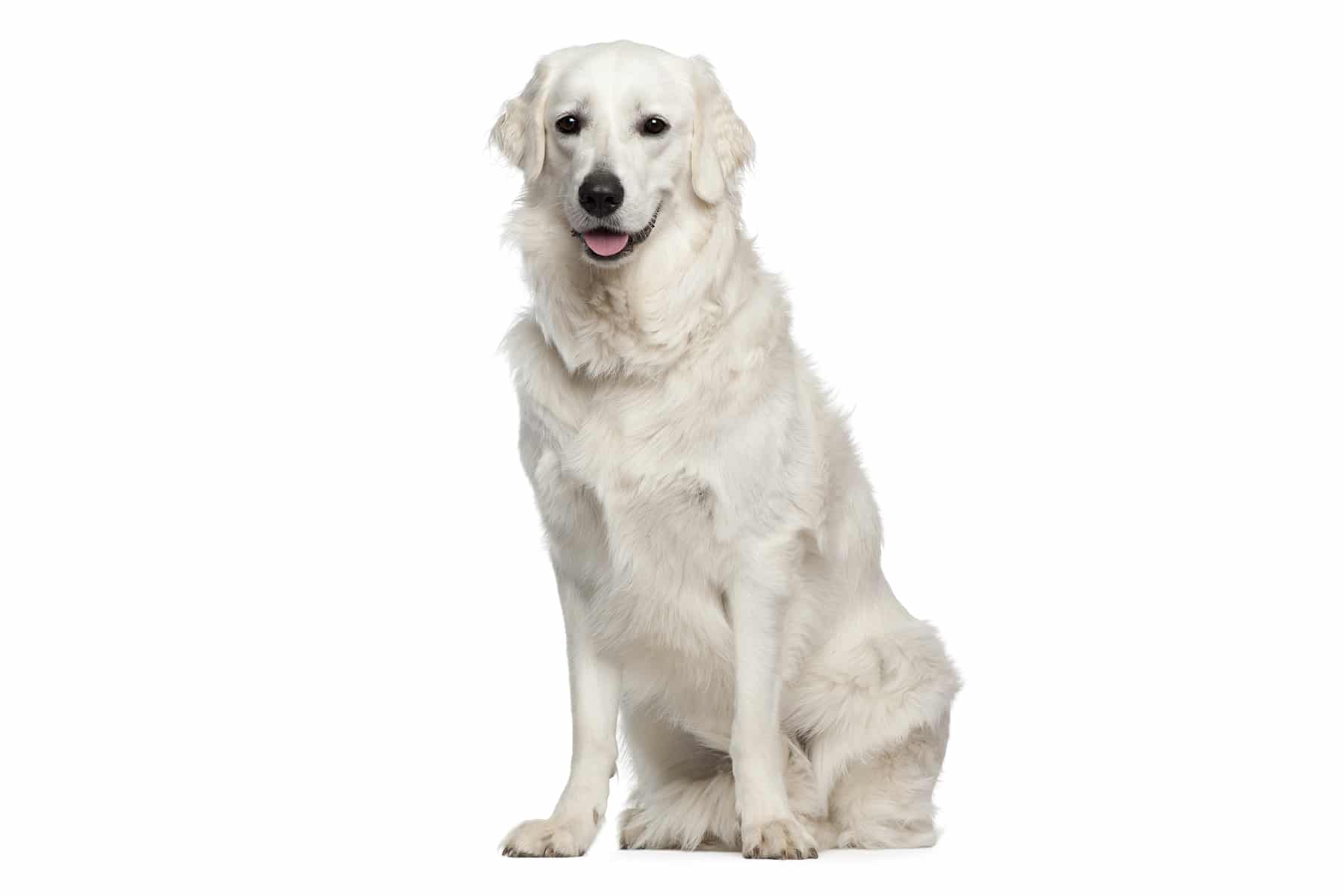 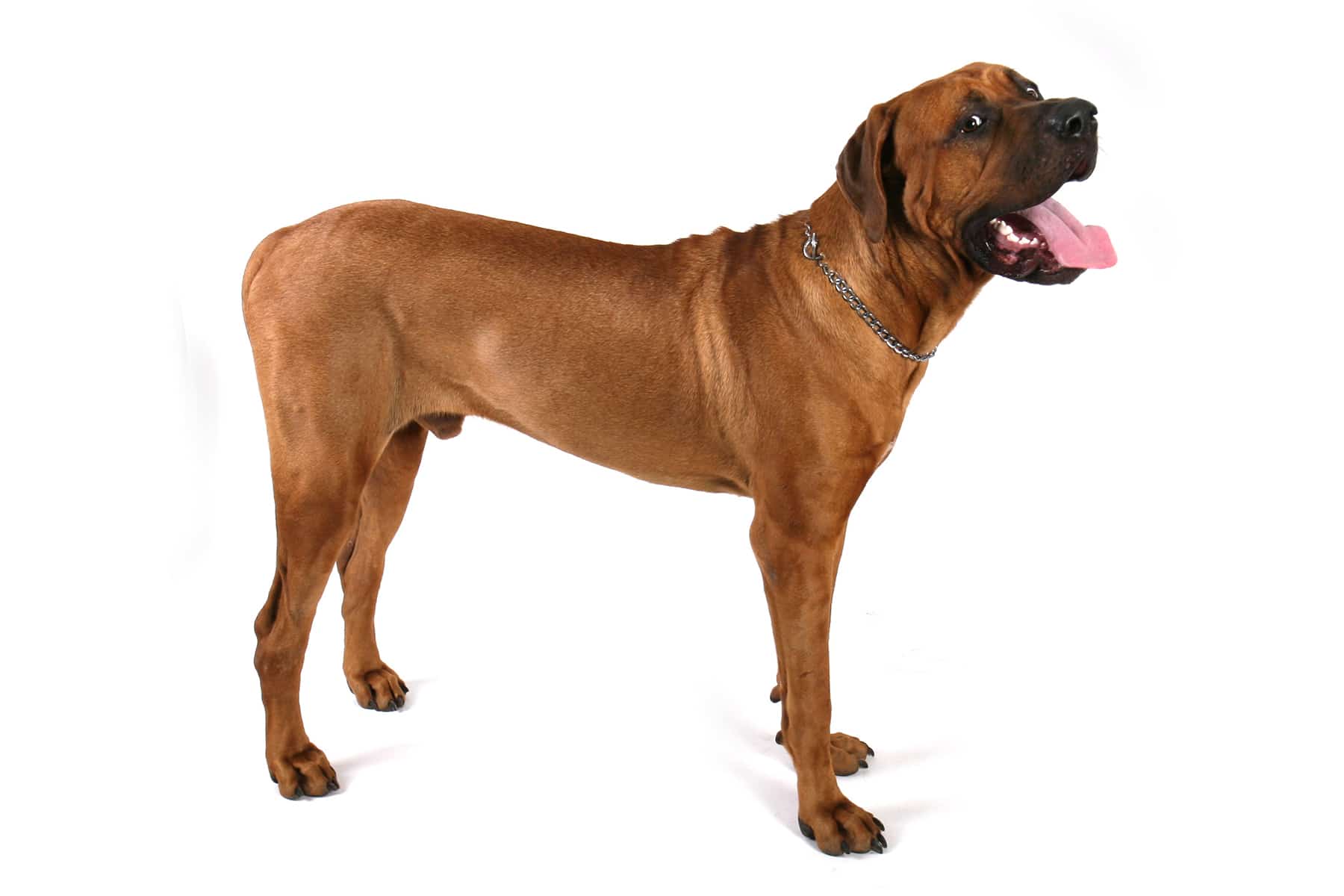 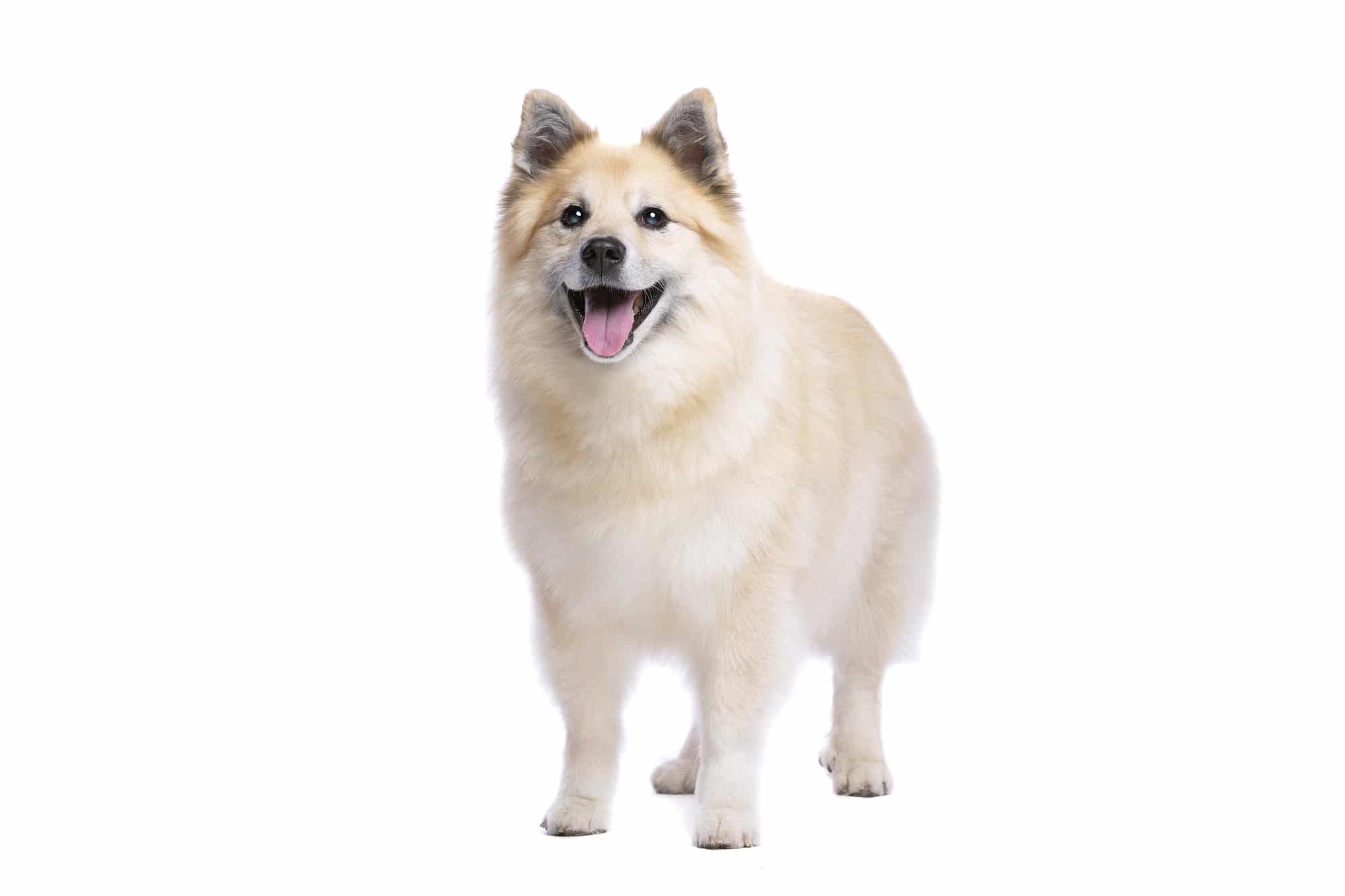