Despite its outgoing character, the English Foxhound is not suitable as a pure family dog. To this day, he is mainly used in packs for hunting and is therefore influenced by his conspecifics. Nevertheless, in order to turn this active, intelligent animal into a house dog, experience in handling the breed and sufficient employment are necessary.

As a typical hunting dog, the English Foxhound has a deep chest with plenty of room for large lungs. These, along with his long, slender legs, allow him to run with endurance.

The musculature is well distributed in this breed, so that the animals do not appear cumbersome despite their much movement. They still have an elegant and at the same time powerful appearance. Their shoulders and straight back are also well muscled. Their eyes have a gentle expression.

The head of the English Foxhound is broad with a long muzzle. The floppy ears are large and teardrop-shaped. Their thin tail sets high. The paws are round and resemble cat paws. The coat is short, dense and smooth, the individual hairs are rather firm and hard.

The character of the English Foxhound is that of a typical hunting dog. He needs a consistent hand, otherwise he could become headstrong and disobedient.

If he is kept in a pack, he is highly social and friendly when living with his fellow dogs. Even when he is imprinted on humans, he displays a gentle, peaceful behavior.

Ideally, this breed is kept with other dogs. Other pets such as cats or rodents he sees as hunting prey. Therefore, socialization turns out to be difficult. If he is not used for hunting, he definitely needs a lot of exercise and mental activity. He is not suitable for keeping in an apartment or a large city.

Since these animals are mainly guided in hunting, they need sufficient and at the same time high-quality feed with a lot of protein. In the case of intensive training, an increased fat content is also a good idea. Therefore, you should make sure that the food, whether dry or wet food, contains as little grain as possible. Instead, choose one with a lot of meat to meet your dog's protein requirements.

To prevent overweight, you also need to adjust the rations to the dog's activity level. In times when he moves less, he should also get less food.

The last portion should be given three hours before training or hunting. This way the dog has enough time to digest the meal and you reduce the risk of gastritis. It is not necessary to feed the English Foxhound between meals, even during longer training sessions. Sufficient fresh water should of course still be available to him.

To keep the diet varied, you can occasionally give chews. However, do not give rumen.

The short coat of this breed requires virtually no grooming. However, occasional brushing stimulates circulation and ensures that loose hair is removed. It also strengthens the bond between you and your dog.

If the English Foxhound is hunted, you should check him for injuries after each hunt. Also his big floppy ears need your attention to recognize inflammations early. It is also best to check his teeth regularly to be able to react in case of tartar.

Hound ataxia occurs between the second and seventh year of life. It manifests itself in movement disorders and even paralysis. In addition, the panniculus reflex (the twitching muscle reaction when, for example, insects land on the dog) is reduced. There are no promising therapies for this.

The English Foxhound is bred specifically for hunting. If you want to live up to the traditional husbandry of this breed, you will need a large pack. These packs are often kept in elaborate kennels in England even today. A large, securely fenced garden where the animals can roam is also an advantage.
Furthermore, you will need a tear-resistant leash and a well-fitting harness for this powerful dog. 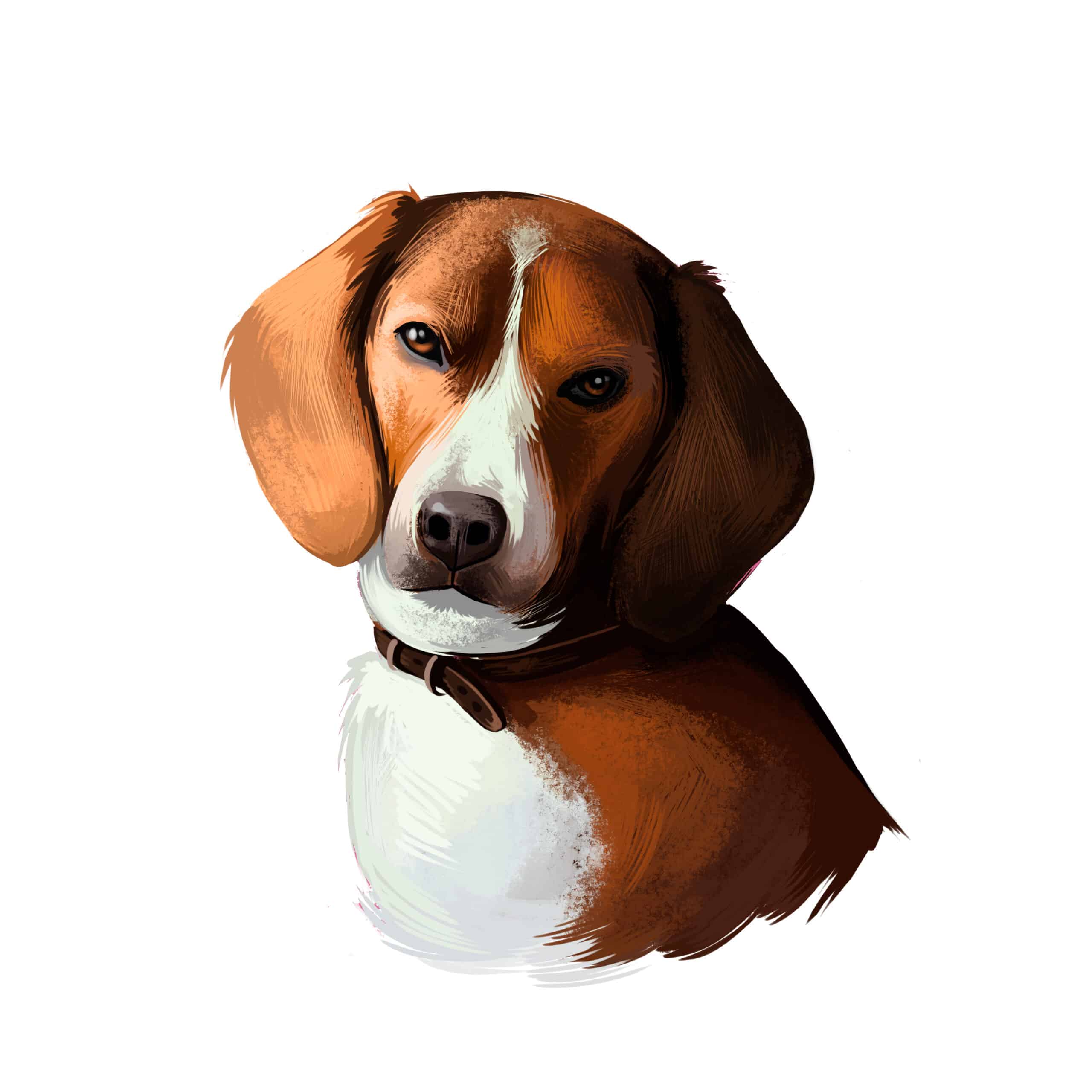 The name already reveals the origin of this breed: England. The ancestors of the English Foxhounds were already kept together in packs several hundred years ago and used in fox hunts. Targeted breeding began in the 19th century. Until today, the pedigrees are preserved up to that time. the English Foxhounds living today can therefore show a pedigree going back more than 200 years.

Since traditional fox hunting is now banned in England as well, animals now follow an artificial trail instead of hunting real foxes. 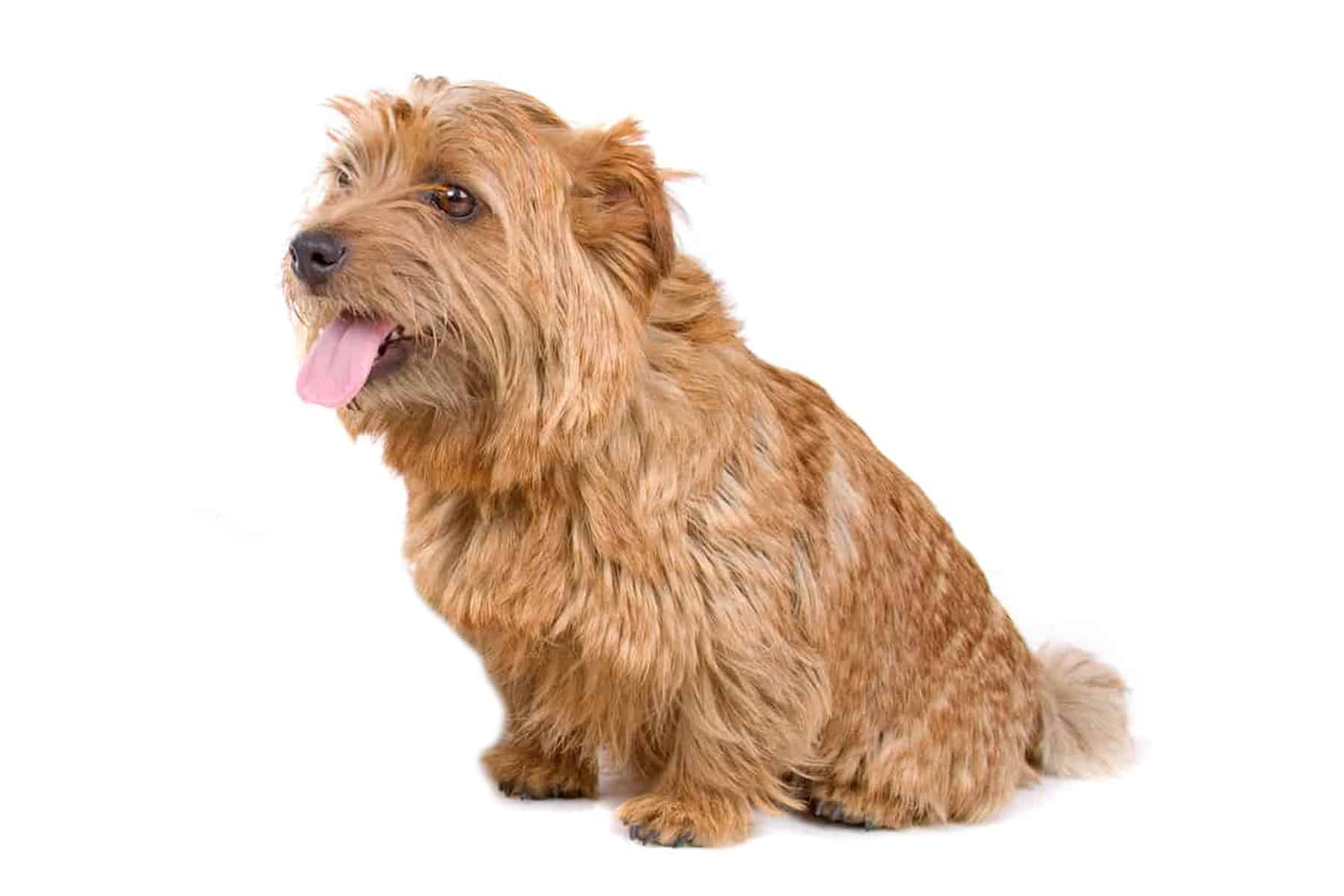 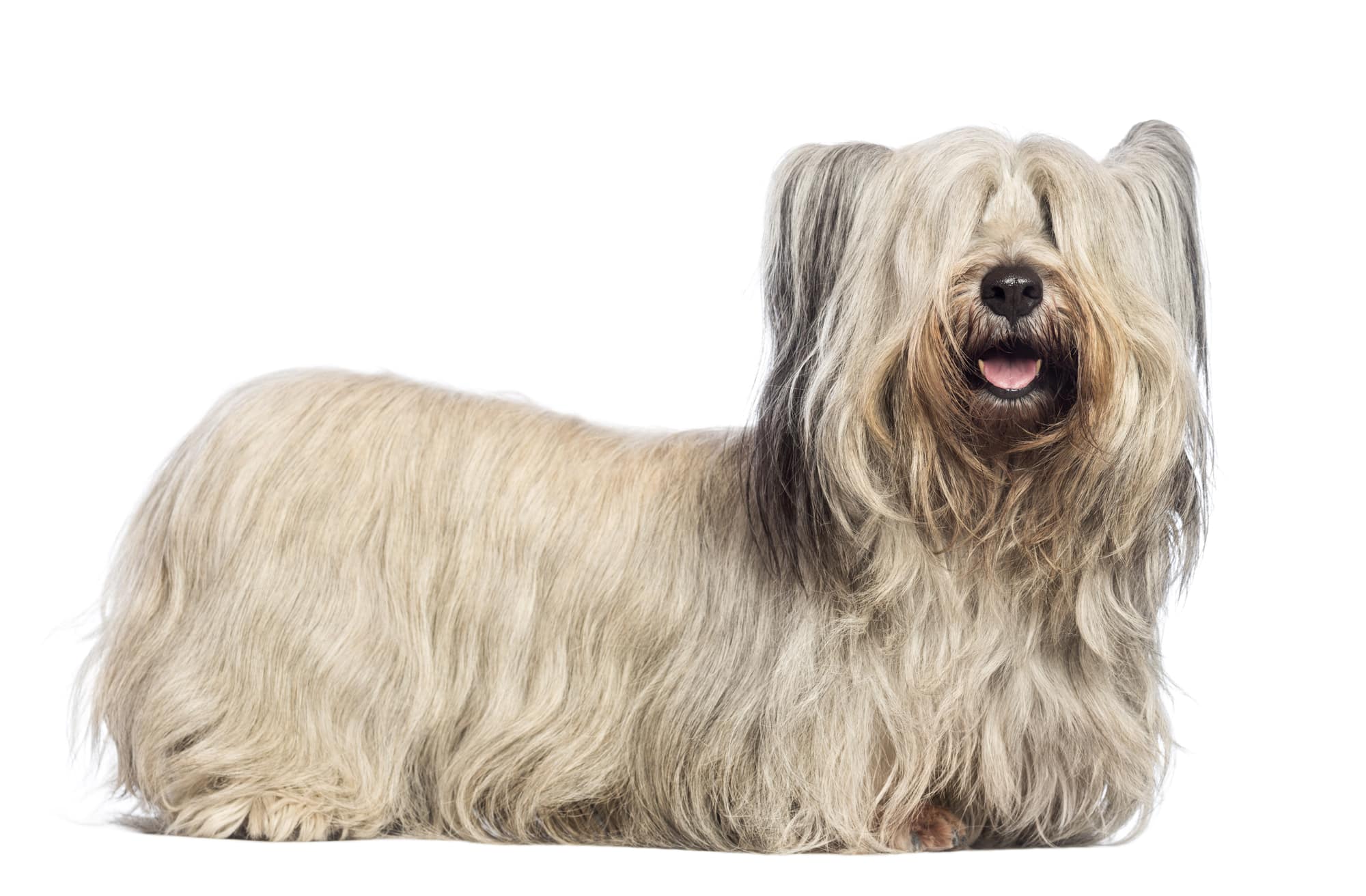 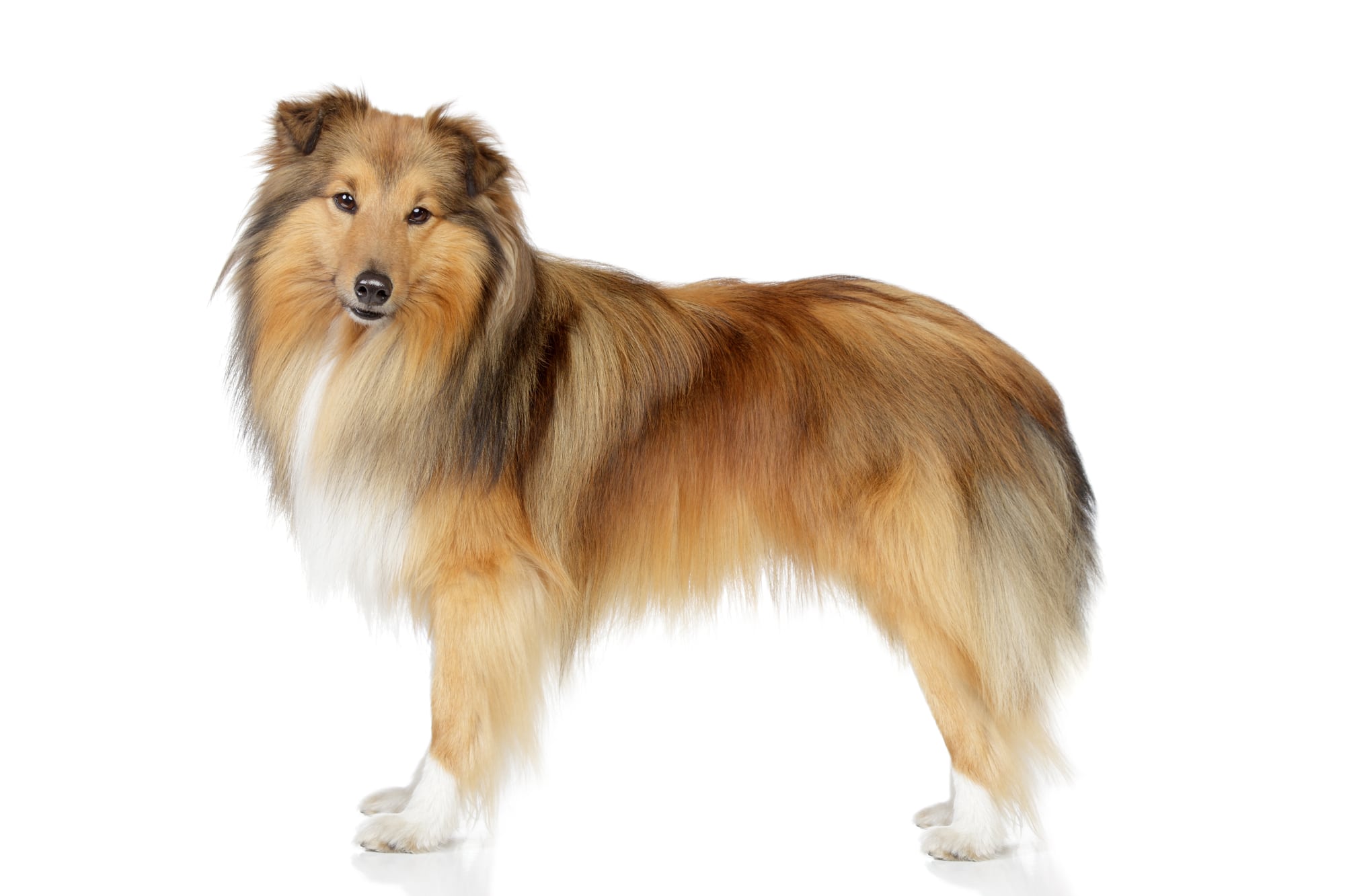