Irish Red Setter attracts many dog fans by its beauty. Due to its gentleness, this dog is often considered to be a quiet contemporary. Unfortunately, this stereotype does not do him justice. The Irish Red Setter is a real bundle of energy. In any case, he needs an equally dynamic owner who will explore nature with him.

The FCI recognizes the Irish Red Setter, called Irish Setter for short, as an independent dog breed. He is classified in group 7, that of the pointing dogs. Within this group he is in section 2, which includes the British and Irish pointing dogs.

The males reach a height at the withers of 58-67 cm and the bitches one of 55-62 cm. Thus, the Irish Setter belongs to the medium-sized dogs. At this size, his body weight varies from 27 to 32 kilos. A healthy Irish Setter can easily reach an age of about 14 years.

His small, expressive eyes are either hazel or dark brown. Characteristic for him is his chestnut brown coat. While occasional small white patches are permitted, no black hair may appear.

The smooth coat reaches a moderate length and lies flat against his body. Exceptions are the head, the front of the legs and the tips of the appendages. The hair here is short and fine.

The breed standard specifies that the ears must be set low and far back. They are medium in size, but very fine in structure.

This temperamental dog breed wants to really let off steam. This can be achieved on the one hand by long walks or on the other hand by playing for hours. This valuable energy of the Setter also makes it possible to inspire him for dog sports or even the companion dog test. Due to his particularly good nose, he is also suitable for training as a search dog.

If his urge to move is satisfied regularly, he is the ideal family dog. He is not only fond of children and friendly, but also loyal and generally positively inclined to people first. Therefore, it is also refrained from using him as a guard dog.

However, if you take a closer look at his classification in the FCI, you will realize that the Irish Setter is a born hunter. Running to his heart's content, scouring the woods and hunting is in his blood. A special characteristic of the setter is the pointing at long distances.

In summary, it can be said that the Irish Setter definitely has a mind of its own. That is exactly why he needs an experienced, consistent hand, which educates him with just as much empathy. Then this dog will remain faithful to his owner, despite his pride.

Nutrition is the be-all and end-all of a healthy dog. Especially this breed of dog needs a high protein content in his dog food. This means that the meat content in the dog food should predominate. This is important because the Irish Red Setter moves a lot and thus has an increased need for protein for muscle building and metabolism.

Despite everything, vegetables or rice should not be omitted. This covers the remaining important nutrients and vital substances. You should avoid cereals as far as possible. This contains gluten and Setter react rather sensitively to it.

If you want to spare your four-legged friend's digestion even more, feed him twice a day instead of once a day. Give him smaller portions so that he gets the same daily ration. This protects the digestive tract, since this is very sensitive, especially with larger dogs.

If you always feed him at the same time, his digestion can adjust to this. You can also prevent him from begging at the table. Of course, this only works if you consistently refrain from giving in.

Even if you have the feeling that you are doing something good for your dog, you should refrain from spontaneous food changes. Feeding different types of food, especially if they differ in quality, puts a strain on the gastrointestinal system. If a change is unavoidable, do it slowly. It is best to gradually add the new food to the old.

Especially the active setter needs a rest after his meal. This is necessary so that the danger of a life-threatening gastric torsion is averted.

If your Setter is less active, you should also pay attention to the amount of food. These dogs tend to be overweight.

Long coat is a splendor, but also means a lot of work. To maintain the silky coat of the setter is not only important a balanced diet. You should therefore not shy away from regular combing and brushing. Once a day, grooming should be on the agenda. On the one hand it prevents stubborn tangles in the coat. On the other hand, you strengthen the bond with your four-legged friend during grooming.

The long hanging hair on the belly and tail belong combed. The rest of the coat can be handled with a brush. The Irish Red Setter belongs to the dog breeds that do not have an undercoat. This means for you that the grooming should be done daily, but it does not take much time.

The hair between the toes also needs to be taken care of. As soon as they stand above the toes, you should cut them so that no dirt gets stuck to them.

After a rainy day or a visit to the swimming lake, you can let the dirt in your dog's coat dry first. Then it can be easily removed with the brush.

In addition to coat care, the care of the ears is essential for the setter. Since his ears hang down and protected the inside of the ear from good ventilation, this is the optimal breeding ground for bacteria. This means that ear infections are not uncommon.

Parasites also feel right at home in the warm, moist climate of the ear. To counteract bacteria and parasites, there are special cleaners for the ears. These can be used as needed.

Nobody likes a toothache. That's why you should not only take care of your own teeth, but also those of your dog. Daily brushing of the dog's teeth can be made a habit of from an early age. This is the best way to prevent diseases like tartar and its consequences.

To meet the care of the setter, his coat should first be treated with a brush. However, this is only recommended for the short fur parts. For the so-called hangings, i.e. the long coat, which is located on the belly and the tail, a long-toothed comb is recommended. With it you can easily get through the fur and prevent tangles.

To get rid of the hair in the area between the toes, you should get yourself a pair of effigy scissors. With their help, you can trim the hair there regularly.

If you decide to do active dental care, you can do it with a dog toothbrush and the appropriate dog toothpaste.

If your dog moves little on asphalt surfaces, it is possible to help him with the care of the claws. Use claw scissors to shorten the claws. If you are unsure about the correct use, the vet will surely show you a few tricks. 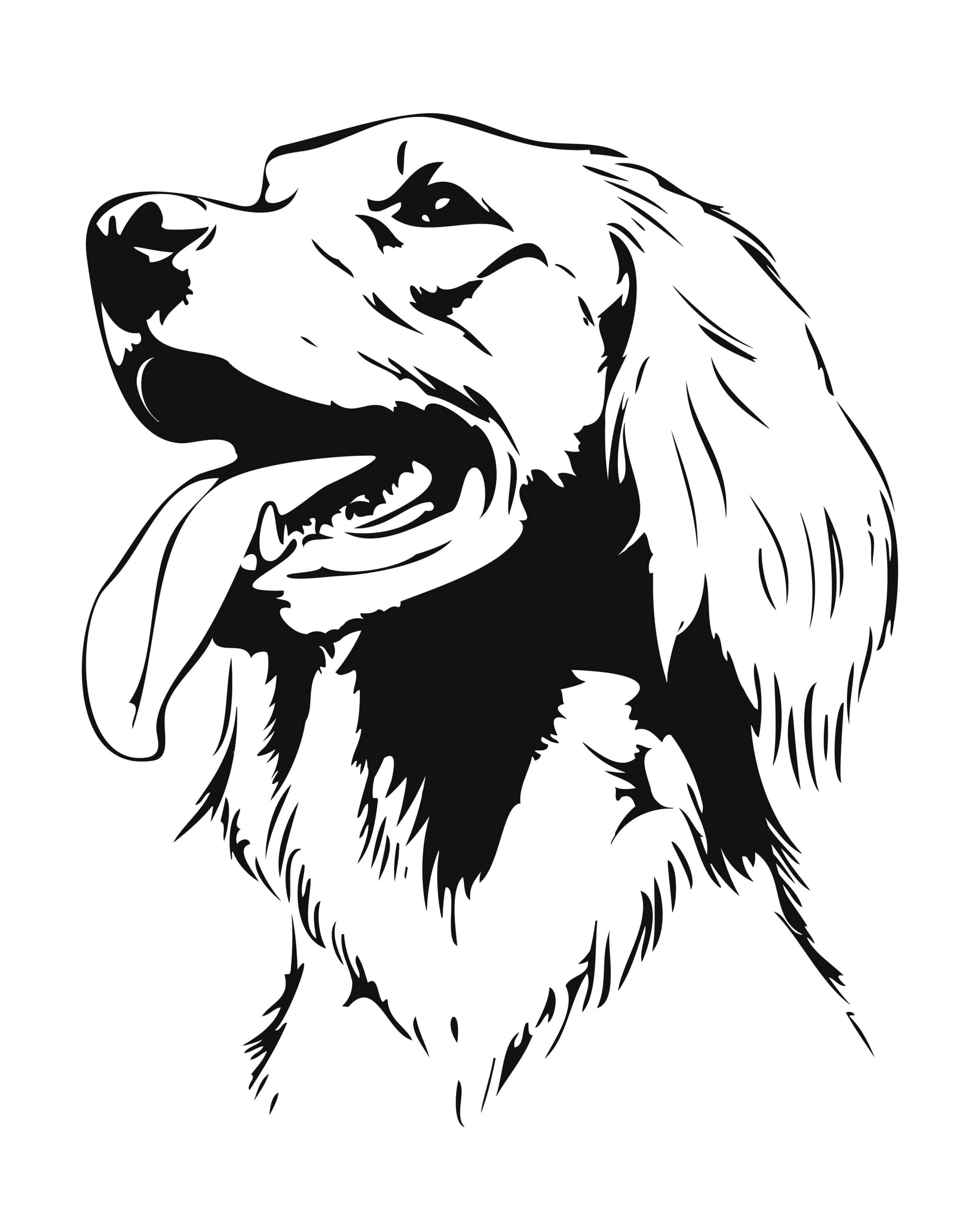 With the founding of the Irish Red Setter Club in 1882, the breed was then also recognized as exclusively red setters. The club served to ensure that the breed was promoted and was determinable by the now established breed standards in 1886. The club organized field hunting tests and shows at regular intervals. This was the only way to ensure that the standards were implemented.

The breed was bred specifically for hunting birds, especially snipe. Due to its characteristic of pointing, the dog indicates the prey to the hunter without scaring it away. Other hunting dogs, such as terriers or greyhounds, are unsuitable for this. This ability of the setter made him one of the most popular hunting dogs in England at the end of the 19th century, especially among large landowners.

Although still used as a hunting dog, the Irish Red Setter can now be found in many households as a loving family dog. 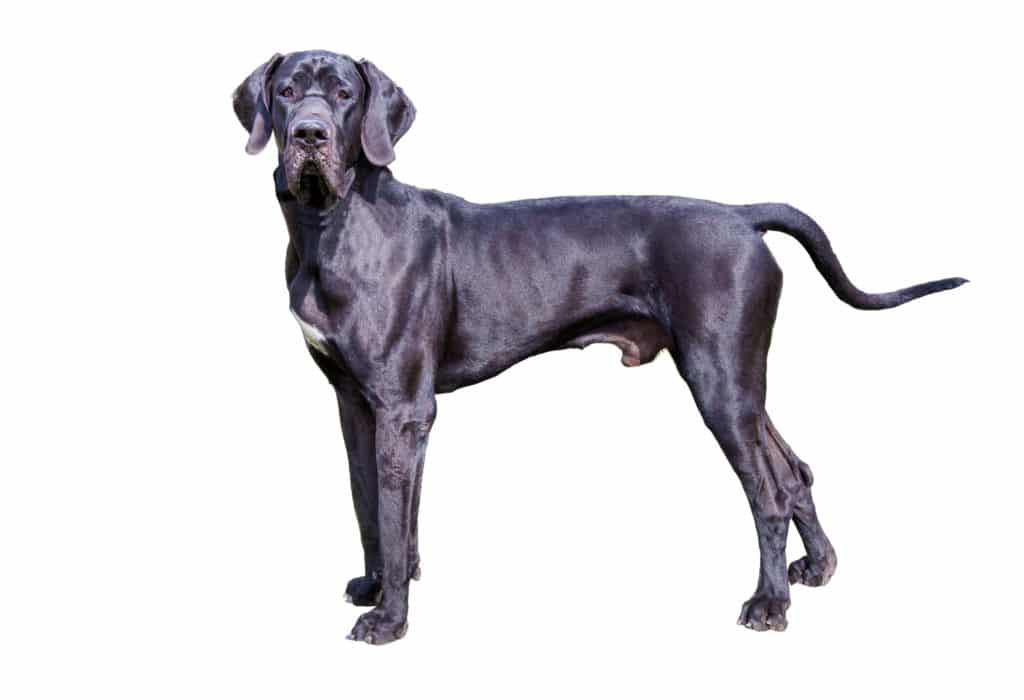 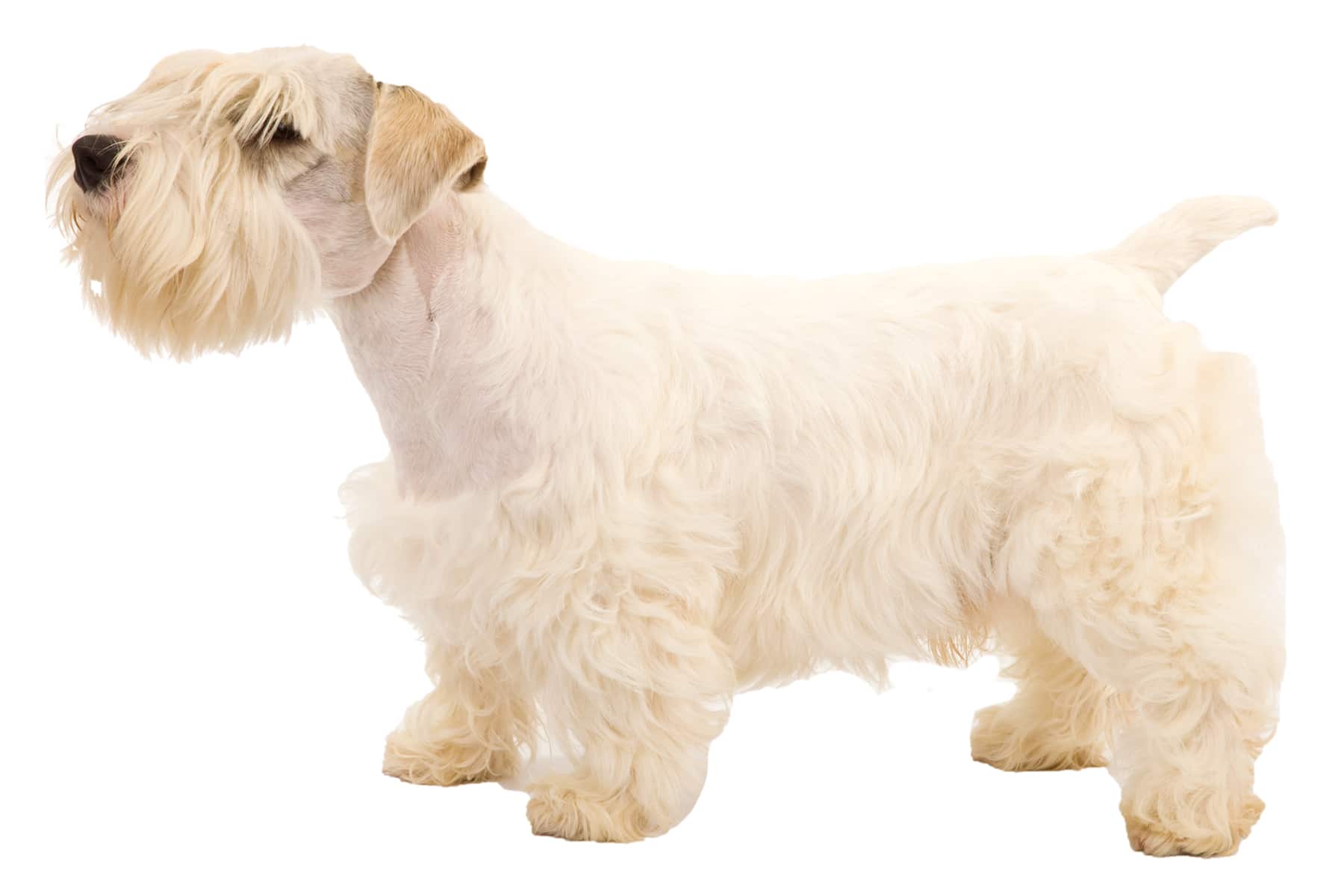 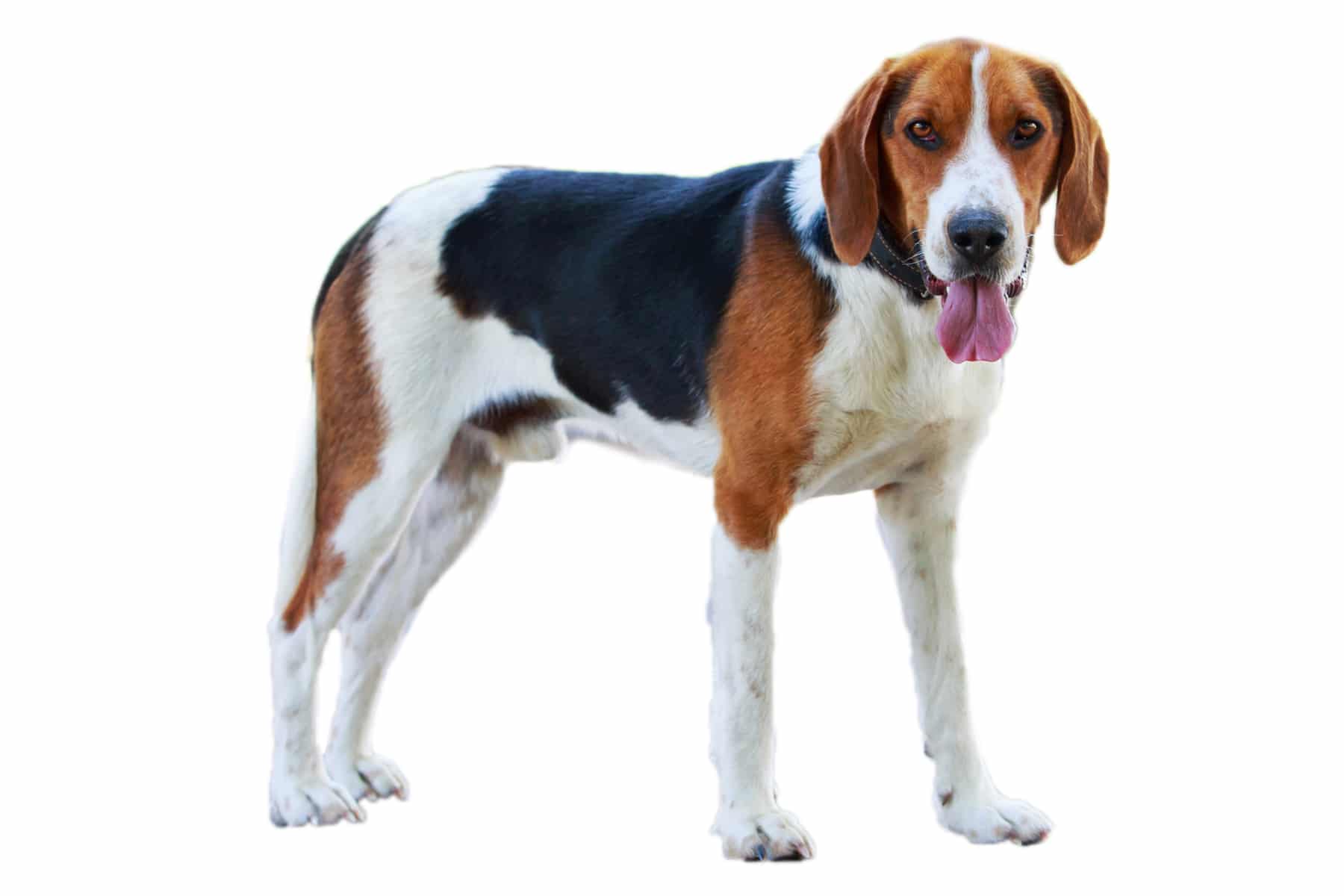