The rare Norwegian Lundehund is one of the oldest dog breeds in Norway. He has an unusual anatomy: this breed has at least six toes per paw! This allows him to climb steep slopes particularly well. He needed this ability in his original task - hunting puffins.

The Norwegian Lundehund is originally bred as a hunting dog been. This makes it a energetic dog breed, which requires a lot of exercise. Since this quadruped was bred to hunt independently of man, he is Very independent. He will never completely subordinate to its owner want. Nevertheless he is a friendly, playful dog.

In its homeland this dog is called often kept in rural areas as a guard and companion dog. It draws attention to danger by barking and tends to yap. This quadruped is also suitable as a family dogas he gets along well with children. Towards strangers, the Norwegian Lundehund is initially reserved. However, he usually gets along well with other dogs.

Among connoisseurs of the breed, the Norwegian Lundehund is considered shy. A close bond with his human is not only beneficial for training, but absolutely necessary. Only in this way he can be trained well, instead of deciding independently what he does and when.

The Norwegian Lundehund has a unique anatomy, which enabled him to perform his former tasks as a hunting dog. These include his special paws, which at least 6 fully developed claws and 8 pads per paw possess. In addition, he can use his Turn legs 90° to the side. This allows the dogs to reach the puffins' hard-to-reach nesting cavities.

Some Norwegian lundogs are also missing the molars, which allowed them to better transport their prey. This particular quadruped can carry its Flap ears, to prevent water from getting into the ears when diving. This supports its high affinity for water.

The breed belongs to the small dogs With a height at the withers of 32 to 35 cm for females and 35 to 38 cm for males. Female Lundehunds weigh about 6 kg and the males about 7 kg. The Norwegian Lundehund exists in the Coat colors White, reddish brown to pale brown with black hair tips, black or gray with white markings and white with dark markings. Young dogs have fewer black hair tips than adult dogs. The outer coat is short, harsh and dense, with a soft, dense undercoat.

The diet of the Norwegian Lundehund should be chosen to suit its High energy demand covers. A high proportion of poultry and fish in his food is very suitable. Like all dogs, this four-legged friend needs a high percentage of proteins. Nevertheless, carbohydrates and fats must not be missing, of course. Suitable fruits and vegetables also belong in the diet of every pelt nose.

Also the Barfen is a popular variant of the diet of dogs. It is based on the natural diet of wild dogs like wolves. Only fresh, raw feed is fed. Inform yourself thoroughlyThe first thing to do is to make sure that your dog is not deprived of any important nutrients and that the correct proportions of minerals are maintained. If necessary, you can also use a Consultation with the veterinarian help you decide how to feed your individual dog.

The care of the Norwegian Lundehund is quite simple. Occasional brushing of the dog to remove dead hair is sufficient. Also, every day you should give him the Cleaning eyes, as the dog tends to watery eyes due to narrow tear ducts. Also the claws should be checked regularly and shortened if necessary.

The so-called Lundehund syndrome can occur in this breed. This has unfortunately crept in due to the small gene pool when the breed was rescued. This is an inflammatory and chronic intestinal disease. It leads to the loss of important proteins. It affects about half of all dogs in the breed. One can detect the Lundehund syndrome by a genetic test.

The disease is considered Not curable. Only the symptoms can be alleviated. Unfortunately, the syndrome can even be fatal. Each affected dog has an individual course of the disease. Some react strongly to the disease, while in others it is only mildly noticeable. Lundehundsyndrom can manifest itself at different times of the dog's life.

To the necessary accessories for the Norwegian Lundehunde belongs the Basic equipment of an average dog. These include a collar, harness, leash, bowls and sleeping place. Also a claw scissors should have every dog owner at home. Since this breed has a lot of energy, it is well suited for different dog sports. Possible accessories for this are tunnels and obstacles to jump over. One Membership in a dog sports club also offers itself. 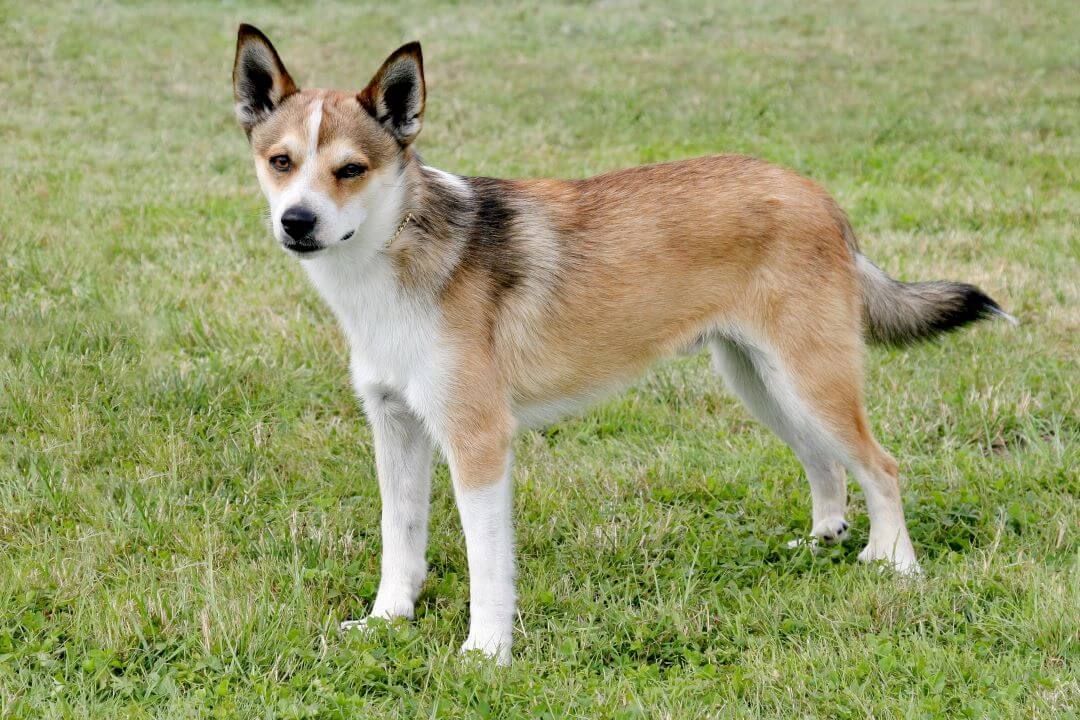 In the past, almost every Norwegian family on the northern coast of the country had a dog of this breed. The unique hunting technique of the Norwegian Lundehund was essential for the survival of people in winter. The meat of puffins was an important source of food for people at that time.

It was only through better hunting techniques and the migration of the population from the northern coasts that Norwegian lundehund became rarer. In addition, the Puffins placed under protection, which caused the breed to lose its original tasks. In addition, distemper between the world wars and even after the 2nd World War ensured that the Breed almost extinct would be. Only on the island of Værøy some specimens survived.

Fortunately, through selective breeding, the breed could be preserved. From only 5 dogs, a new population was formed, which includes about 1000 to 1200 dogs. Through very small gene pool however, Lundehundsyndrom could spread widely. In 1965 the Norwegian Lundehund was officially recognized by the FCI. 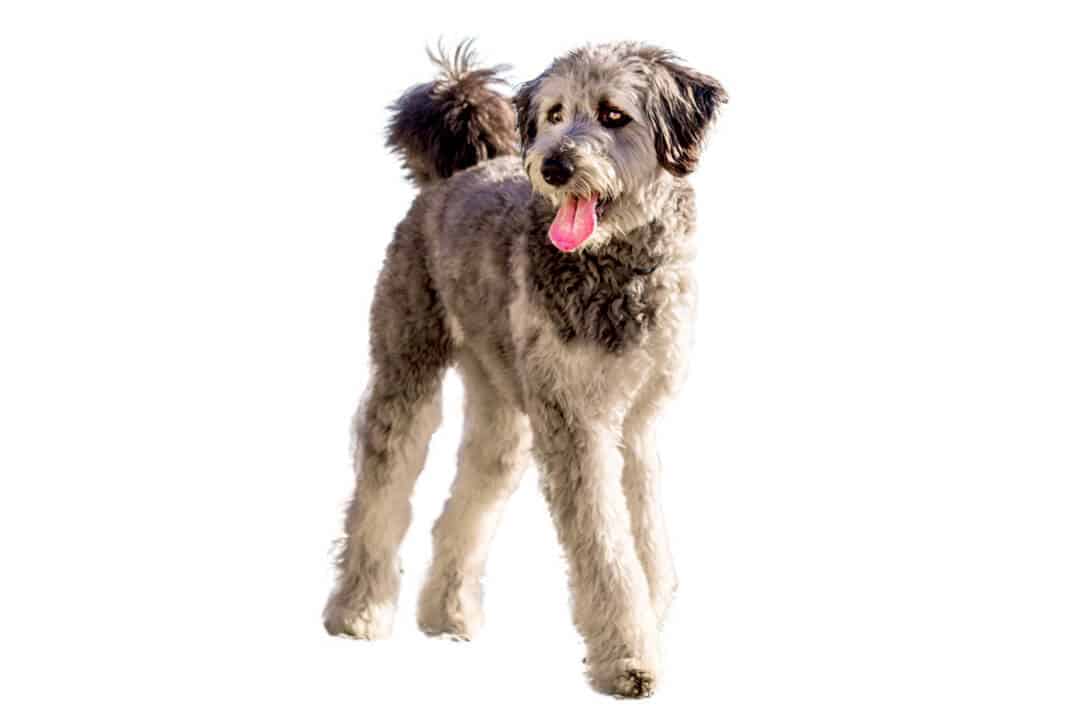 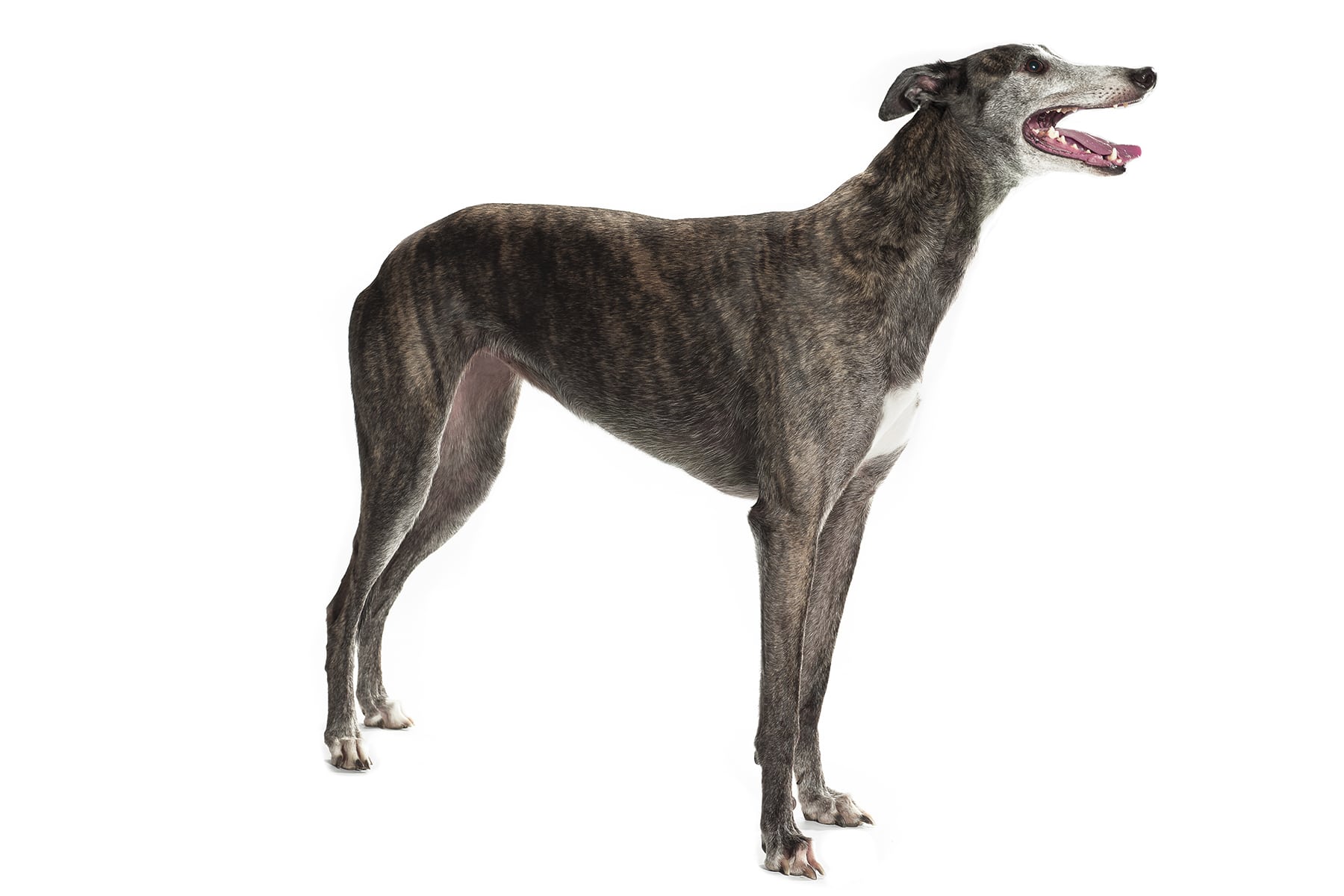 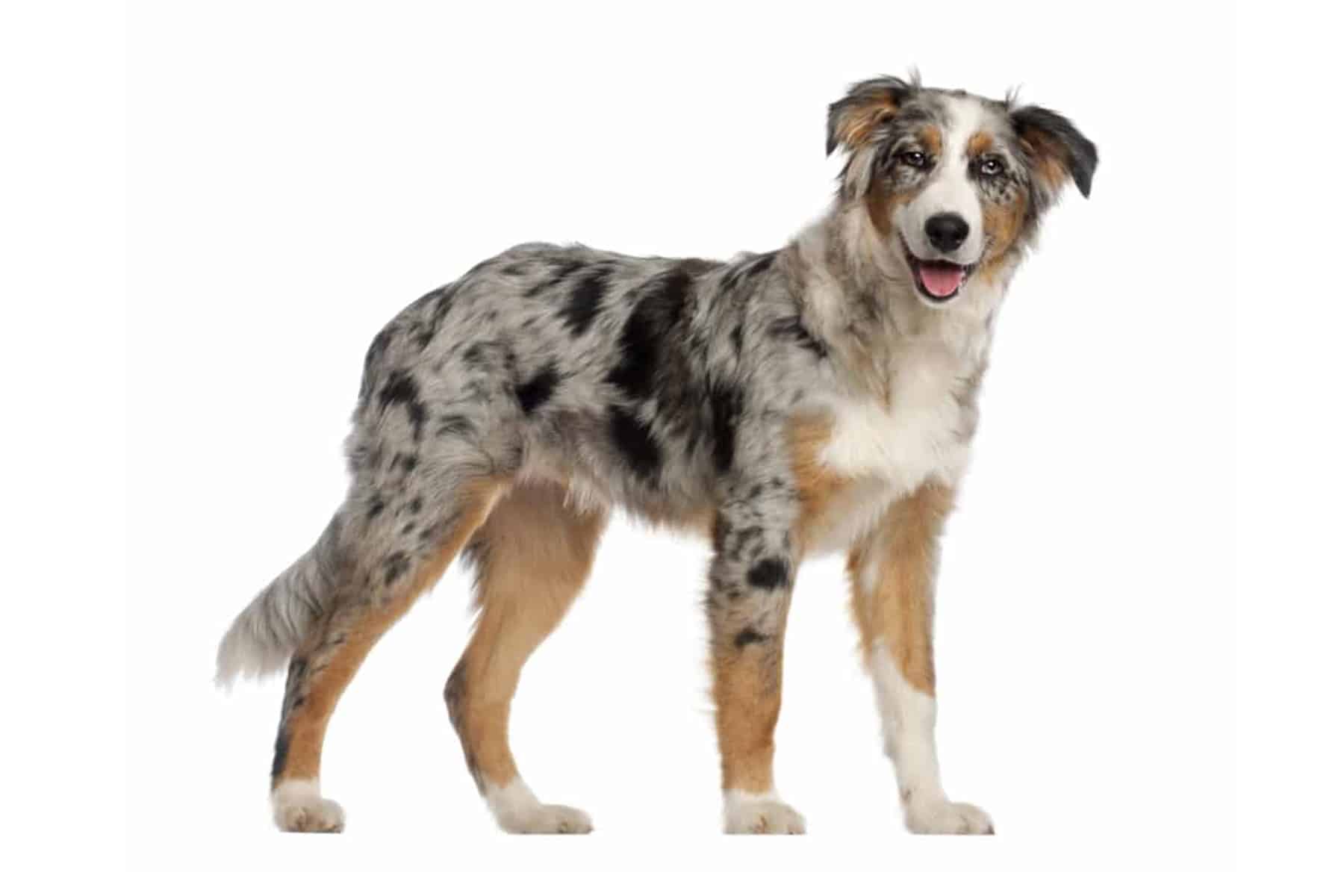