As the name suggests, the Podengo Português originates from Portugal. However, he can be found throughout the Iberian Peninsula and the Canary Islands.

The largest representative of the breed reaches a height of 55-70 centimeters. Its weight is between 20 and 30 kilograms. Its breeding is primarily located in the east of Portugal.

The withers of the medium-sized Podengo grows between 40 and 54 centimeters high. Its weight is between 16 and 20 kilograms. It is mainly distributed in the north of Portugal.

The smallest variety of Podengo grows 20 to 30 centimeters high and weighs about 4 to 6 kilograms. It occurs mainly in the center of Portugal.

The coat of the Portuguese breed is either yellow, fawn or black. Their head has the shape of a wedge and tapers to a point. The muzzle of a Podengo Português is slightly shorter than the top of its head.

Podengos are well suited as guard dogs, but are also popular as family or companion dogs. However, you must be careful to satisfy their hunting instinct. This can be achieved through consistent training or, in the case of the two larger varieties, through participation in dog sports events.

The Podengo has a lively, curious nature, is very intelligent and loves to learn. All sizes of the breed need a lot of exercise and movement, although you can keep a medium and or small Podengo in a city apartment. But then you will have to walk him frequently.

He has a strong social behavior, so let him play with other dogs regularly. The Podengo Português tends to bark. However, you can break him of this habit through consistent training.

While the large varieties live for about 15 years, smaller podengos can even live up to 17 years.

You should feed the Podengo like any other dog breed: Many nutrients and good taste are important. At the same time, it depends on the size of your dog. The Podengo Português Grande has a larger musculoskeletal system and therefore needs more protein.

Both short haired and rough haired Podengos are considered relatively low maintenance. You only need to brush him when he changes his coat, which is once a year. Brush off his shedding hair with a rubber currycomb. In addition, the Podengo can handle various weather conditions and is comfortable even in the colder months.

Portuguese dog breeding pays less attention to ideals of beauty and more to certain performance criteria. For this reason, the Podengo Português is extremely robust.

The Podengo Português is an excellent runner. Therefore, buy him a Frisbee or a flyball. This way he can run around to his heart's content.

The precursors of the Podengo Português were dogs originating from the north and east of Portugal, with little uniformity in size and coat. It was not until 1933 that efforts began to systematically record the breed. Six varieties were established, which are still valid today. 21 years later, in 1954, the official breed standard for the Podengo Português was established.

Originally, this Portuguese national breed was used for hunting rabbits. Larger varieties were also suitable for hunting larger game such as wild boar.  Nowadays, a distinction is made between two hair types, roughhair and shorthair. According to the current standard, there are also three sizes of the Podengo Português. 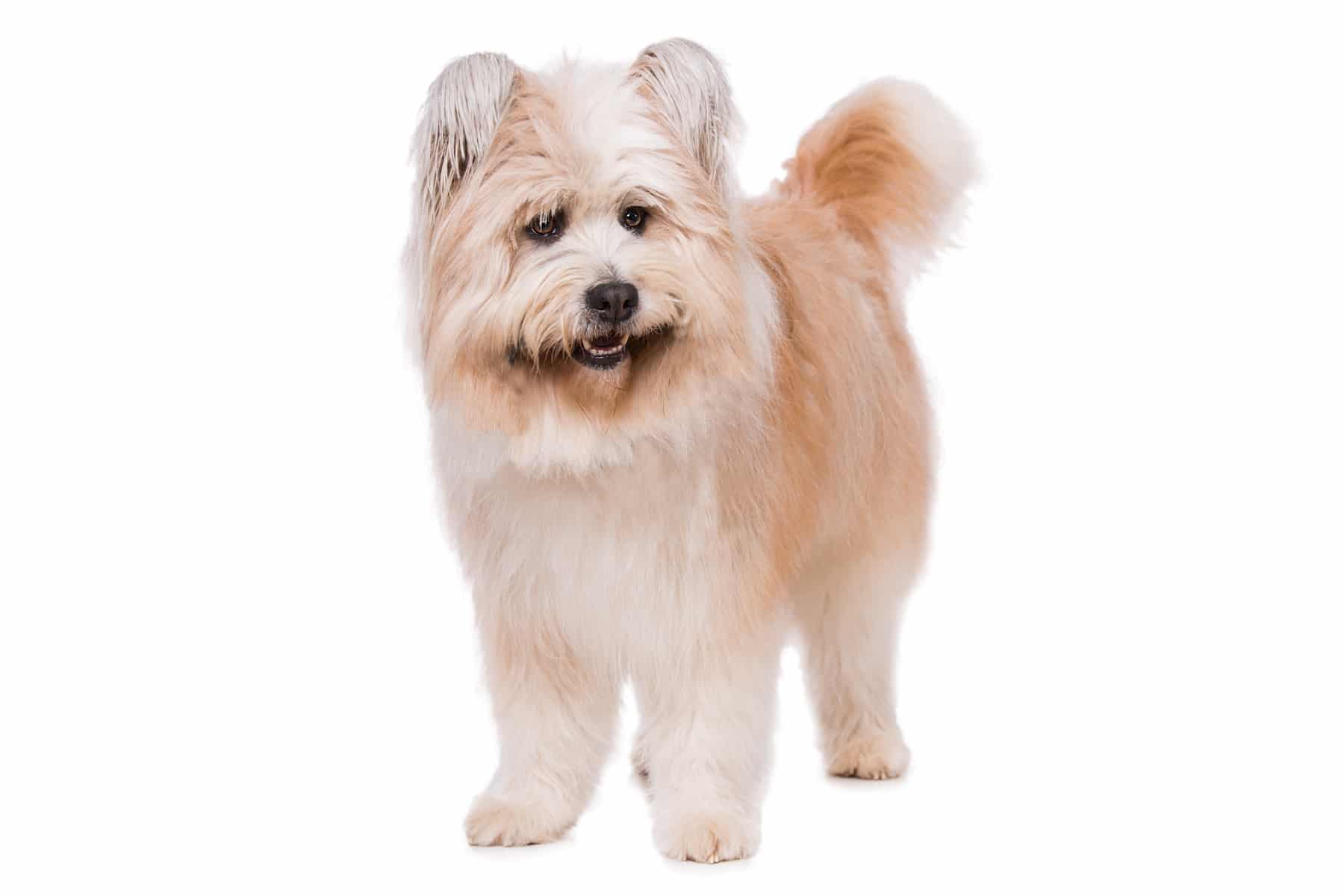 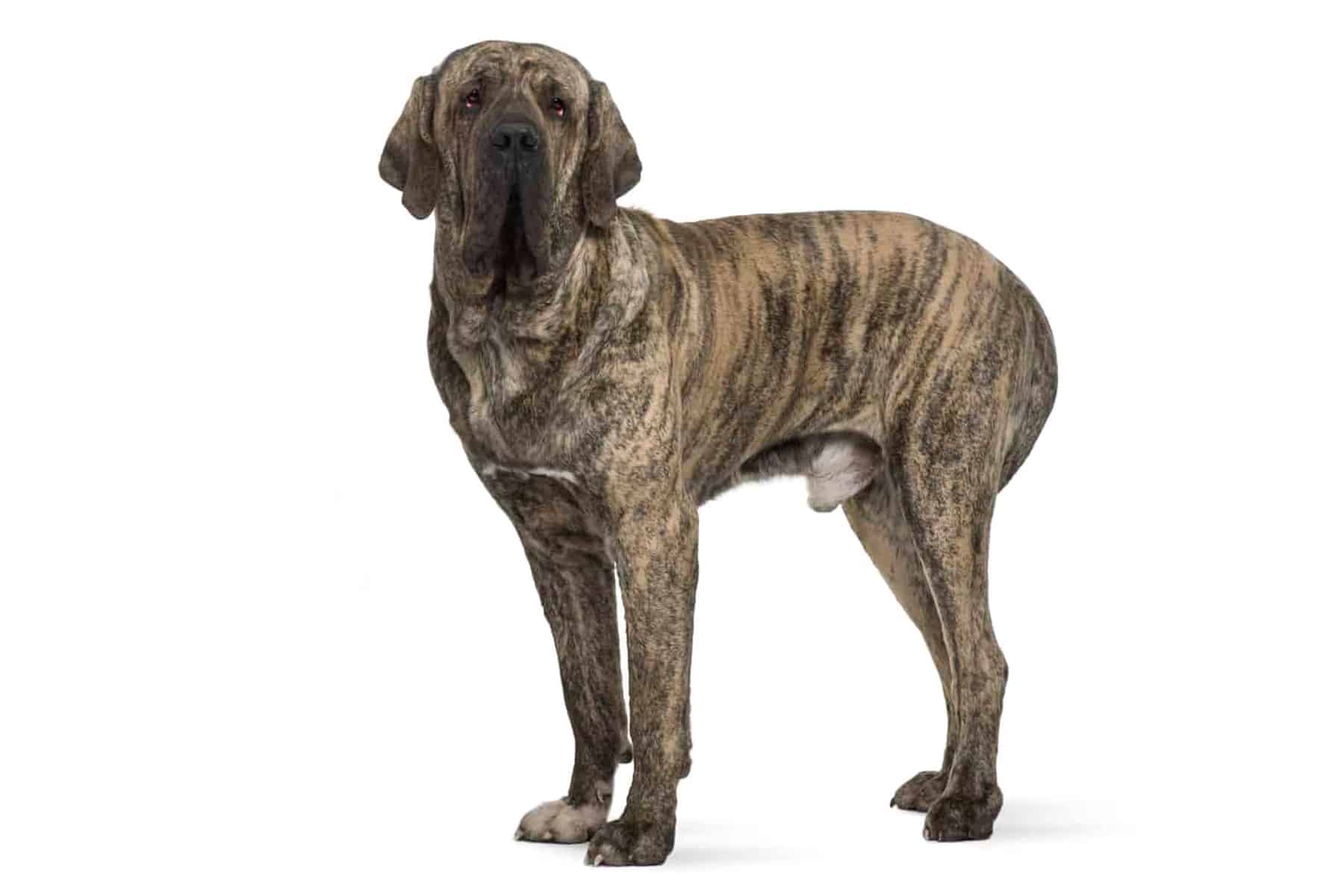 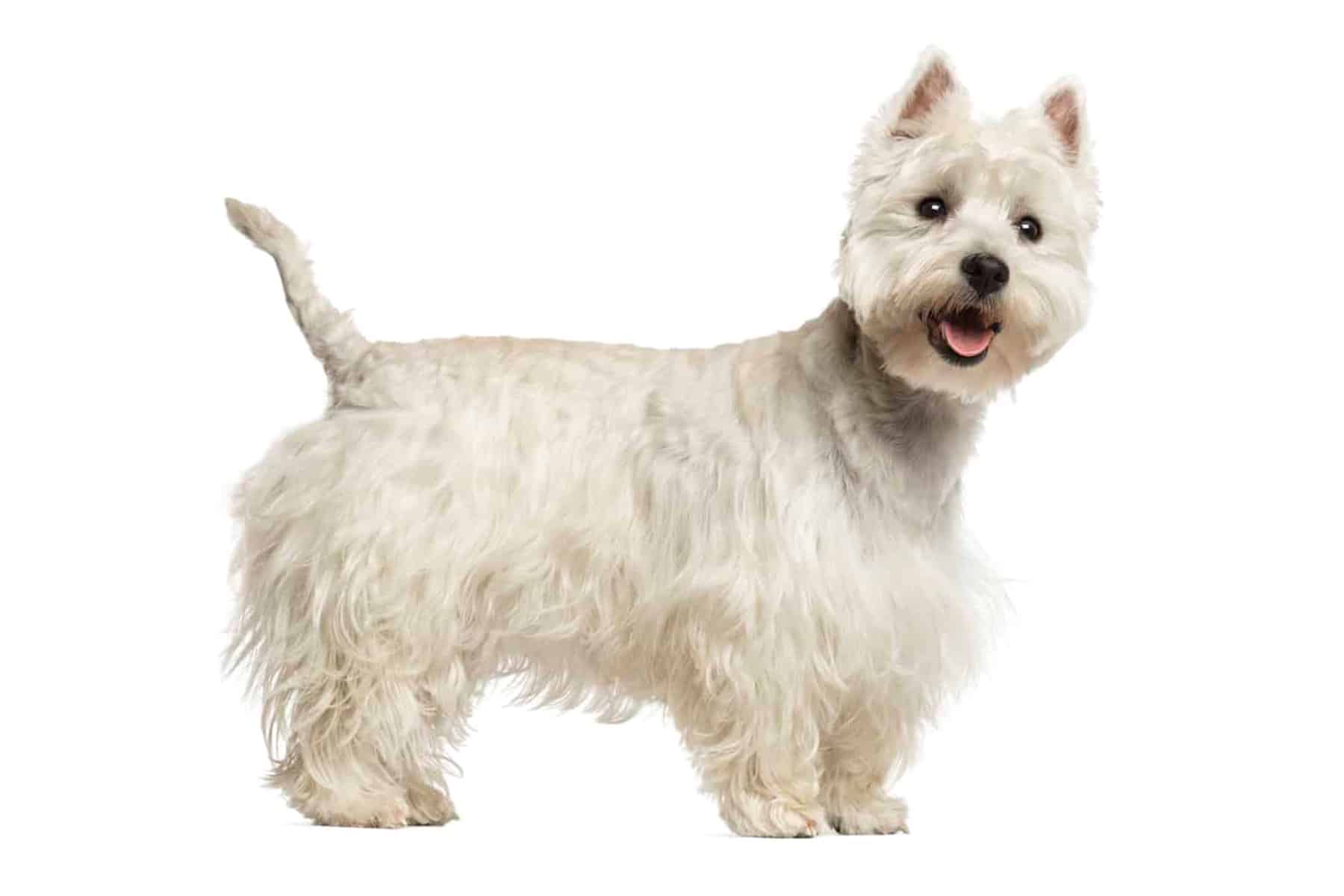 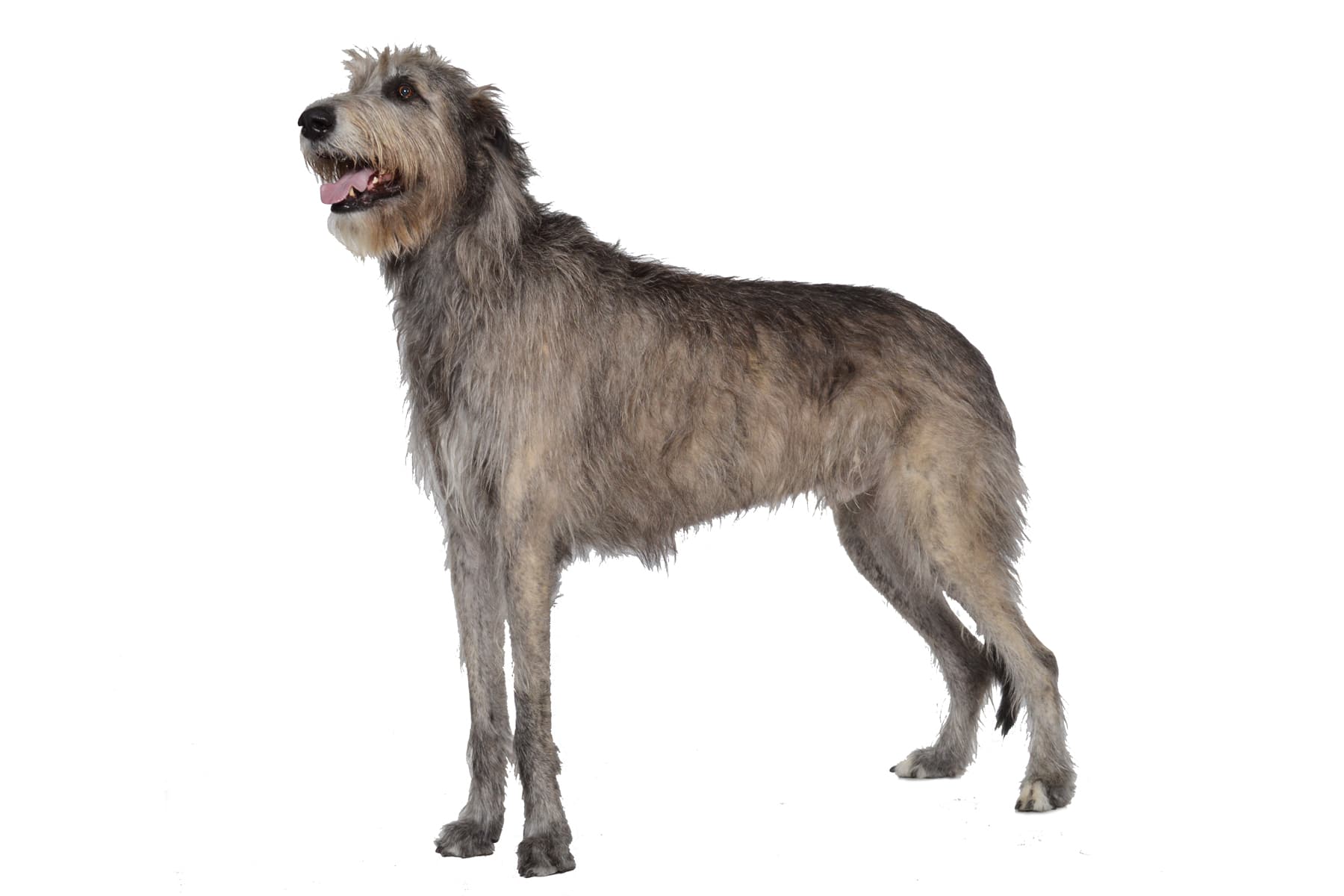