Schillerstövare is also called Schiller running dog or Schiller Bracke. Per Schiller was the first to show these dogs. The breed comes from Sweden. It belongs to FCI group 6, which are running dogs, bloodhounds and related breeds.

The coat is harsh and short. It lies close to the body. The color is tan with black coat. The tail is straight or saber shaped. The ears are set high. They hang down and rest against the front of the head. With good care, the Schillerstövare becomes 12 to 14 years old.

The Schillerstövare is fast and lively. He has a strong hunting instinct. Actually he was bred as a hunting dog for fox hunting. At the same time he is friendly and playful. He is trusting. Therefore he is also suitable for people who meet many other people or other dogs. However, the Schillerstövare likes to be the center of attention.

In terms of nutrition, the Schillerstövare is undemanding. However, if he is used as a working dog, he must also be fed accordingly. Active dogs consume more calories. You can't just give your Schillerstövare more food, though. That would not be good for him.

Give him high-fat and high-protein food. The easiest way is to give him a complete food for active dogs. Also make sure that he always has enough water available. Also, after eating, he needs a break of one to two hours before he starts running again.

Your Schillerstövare is robust and easy to care for. The short coat only needs brushing from time to time. Check the ears and the claws regularly. Give the dog chews or brush his teeth with a dog toothbrush.

The Schillerstövare needs a lot of exercise. If you don't use him for hunting, you should keep him busy in other ways. Exercise him physically. Walk him a lot. In addition, give him more opportunity to exercise. A large, fenced property is ideal.

Your Schillerstövare is also very intelligent. So he wants to be challenged from the head as well. If you don't work him in hunting, dog sports like agility is ideal for him. In no case should he be alone all day and bored.

The Schillerstövare is also undemanding in terms of accessories. He needs drinking bowl and food bowl, leash and collar and maybe a blanket or a dog basket. A leash can be useful during walks because of his hunting instinct. Chew toys or a dog toothbrush you will also need. A brush for his coat is also necessary.

If you want to do dog sports with him, he needs the appropriate accessories. Otherwise, you should buy toys for him that will challenge his intelligence and keep him busy. There are several dog toys on the market.

In 1886 there was the first dog exhibition in Sweden. There the farmer Per Schiller presented two running dogs. They were called 'Tamburini' and 'Ralla I'. These dogs were used for further breeding. They were excellent for hunting foxes and hares. They hunt alone and make noise. 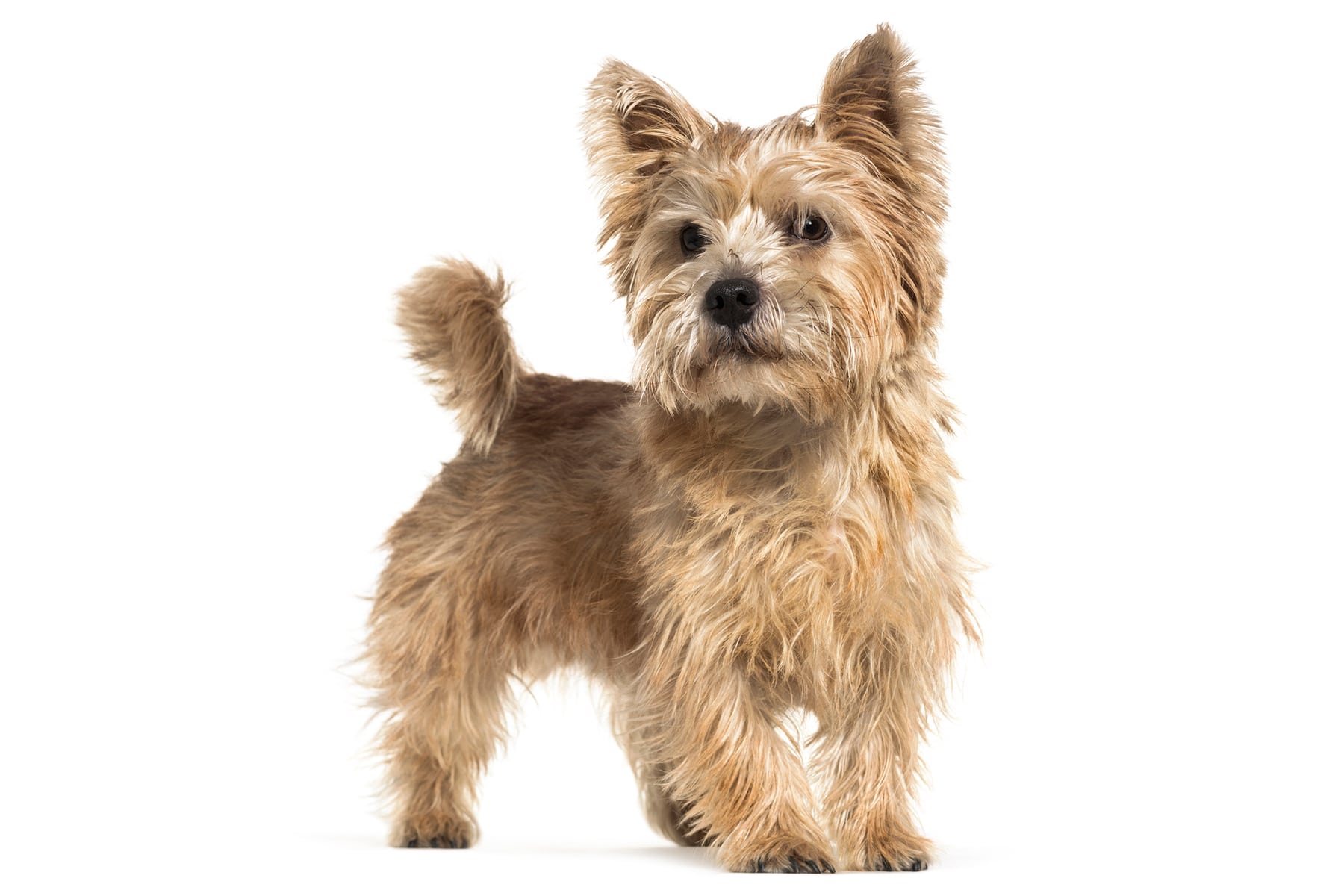 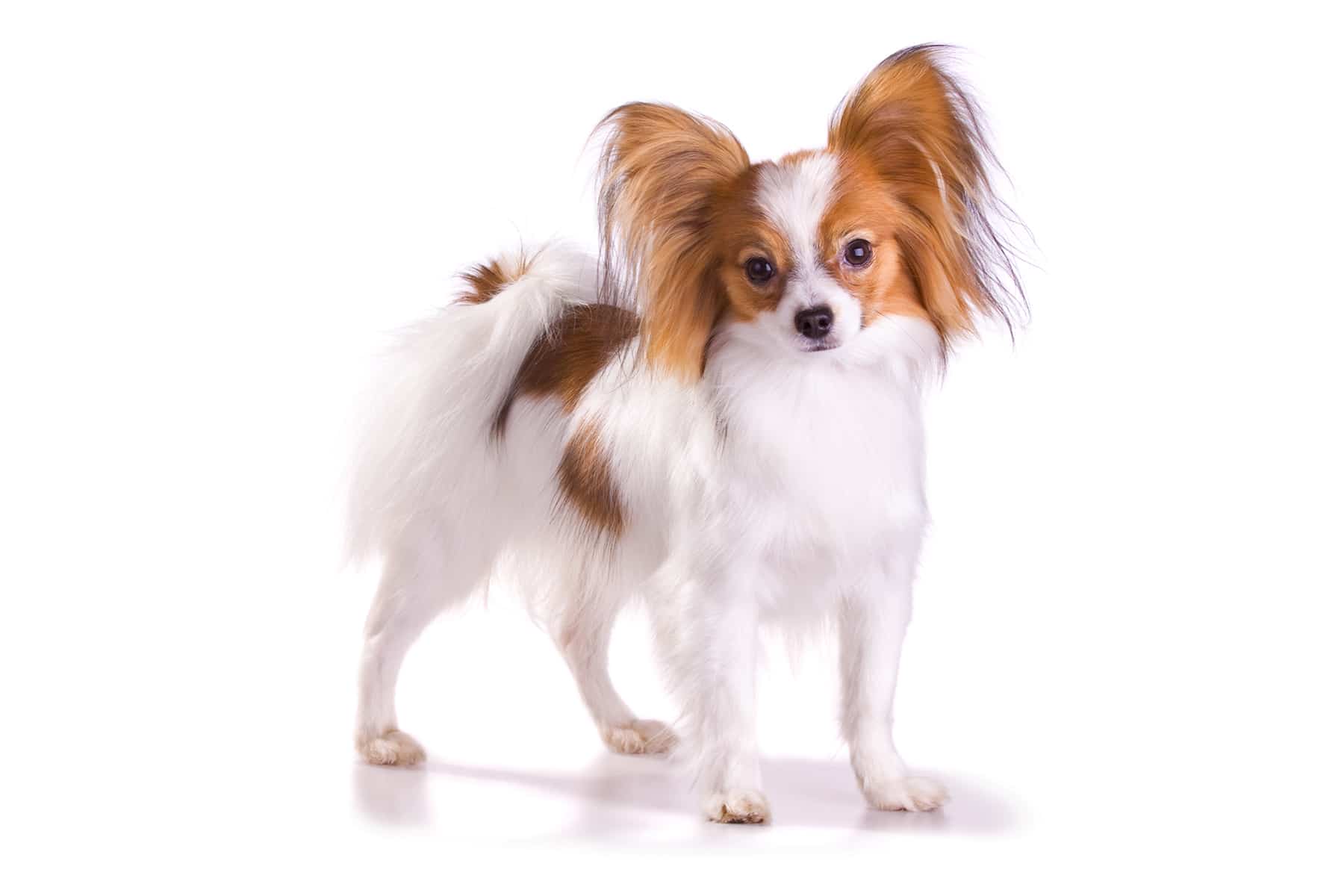 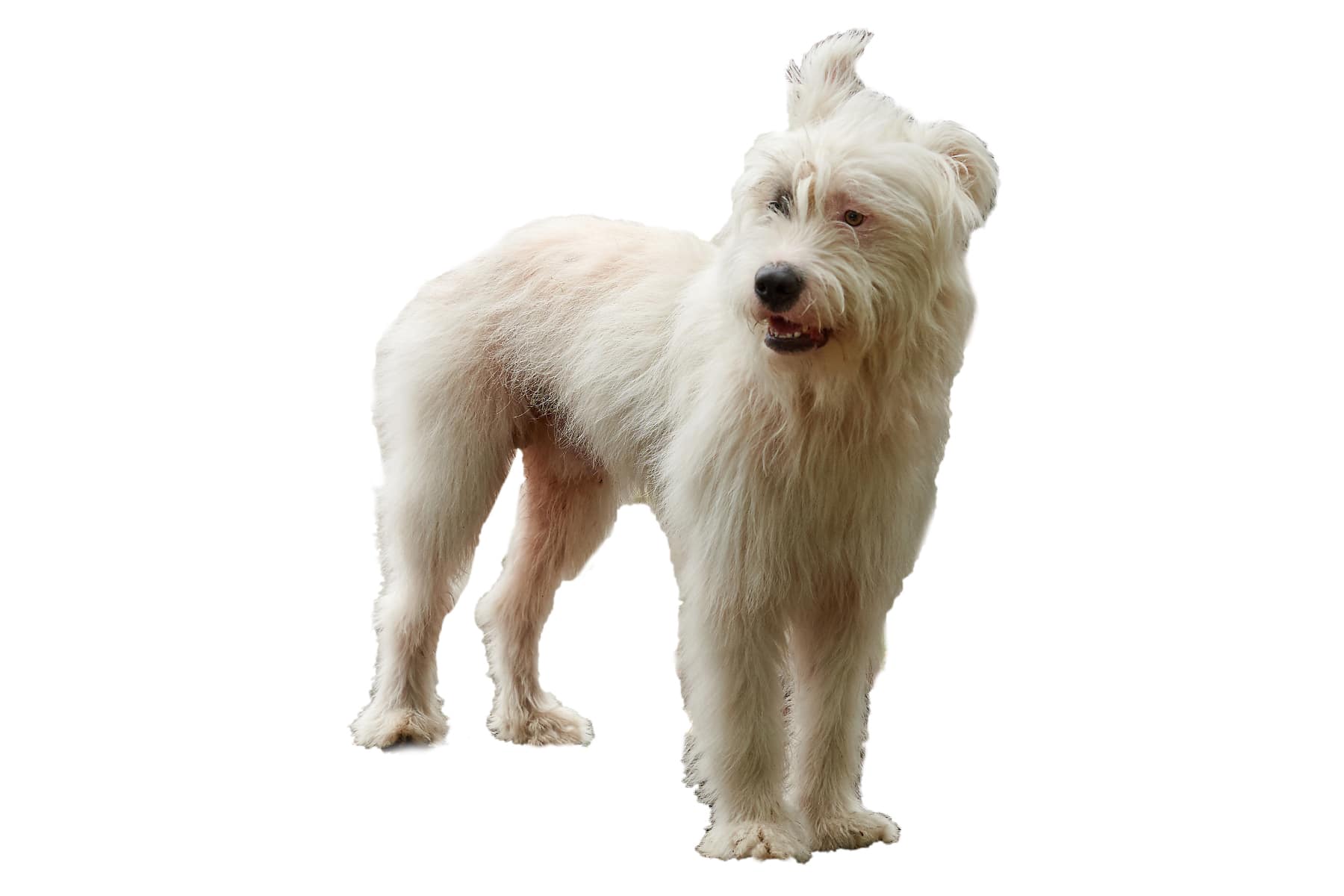 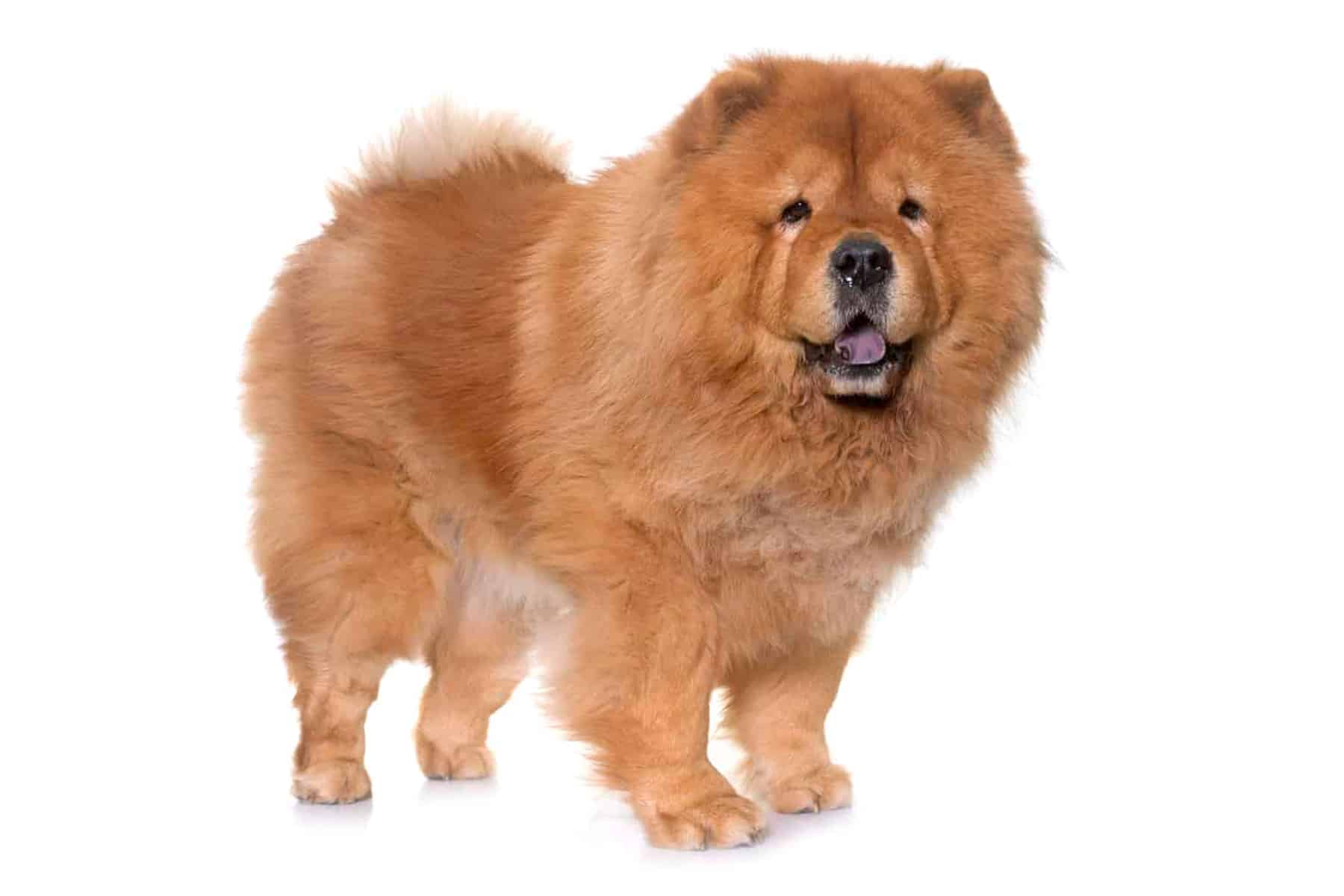