The Swedish Lapphund is a beautiful and faithful companion for all weather conditions. The former herding dog is rightly becoming more and more popular as a family dog. A spirited bundle of fur with big eyes, he has what it takes to melt any heart in an instant. He is especially well suited for active people and families.

The Swedish Lapphund reveals its origin already in its name. He is the traditional reindeer herding dog of the Lapps and Sami of northern Sweden. It is closely related to the Finnish Lapphund. Both descend from the same ancestors.

The breed is recognized by FCI and belongs to group 5 of "Spitz and primitive type dogs". The relationship with the Spitz can be easily seen in the appearance of the Swedish Lapphund. The characteristic head and triangular ears frame large, alert eyes. With a height between 40 and 51 centimeters, he belongs to the medium-sized dog breeds.

His coat is always black. Only occasionally you can find small white markings on the paws or chest. Like all Spitz, he has a double coat with very dense undercoat and long topcoat. This coat makes him very insensitive to almost all weather conditions.

Character-wise, the Swedish Lapphund is very alert, lively and friendly. He is well suited as a family dog. However, he is often used for dog sports, hunting or as a guard dog. His original task as a herding dog is unfortunately hardly needed nowadays.

As an intelligent and persistent dog, it is important that it is always physically and mentally exercised. Due to its independent character, consistent education is necessary. In experienced hands, the Swedish Lapphund is a loyal and robust companion.

The Swedish Lapphund has a tendency to bark, which benefits him in his use as a guard dog. If one begins early with the education, the barking can also be well contained. Towards other animals he is generally friendly.

The Swedish Lapphund has no special restrictions as far as feeding is concerned. He can be well fed with any high-quality food. Attention should be paid to a good nutrient composition. Sugar, on the other hand, has no place in the feed.

Treats are not absolutely necessary for the motivation and education of the Swedish Lapphund. However, he is especially happy about natural chew sticks, such as beef skin or pig ears. Dental care should also always be taken care of.

Although the coat of the Swedish Lapphund is as luxuriant as it is imposing, its grooming is not laborious. The coat is very dense and provides perfect protection from the elements. The firm structure of the top coat is dirt repellent. Therefore, it is sufficient if the Swedish Lapphund is brushed from time to time to remove coarse dirt or sticks.

Only during the change of coat daily brushing is necessary. Dog shampoo should be used very sparingly with this dog. He should therefore be bathed only in the absolute exception. Also a haircut is normally not necessary. As with any other dog, his claws need to be checked regularly and trimmed if necessary. The ears should also be cleaned from time to time to avoid infections.

The Swedish Lapphund does not require any special accessories that are not equally needed for other dog breeds. A good and sturdy fur brush belongs in the shopping basket as well as claw scissors and tick tongs.

Special emphasis should be placed on accessories for education and employment with the Swedish Lapphund. The active working dog must be well trained and responds to all types of activity. Clicker training is a good option here. But also agility, intelligence games or obedience training are fantastic options. 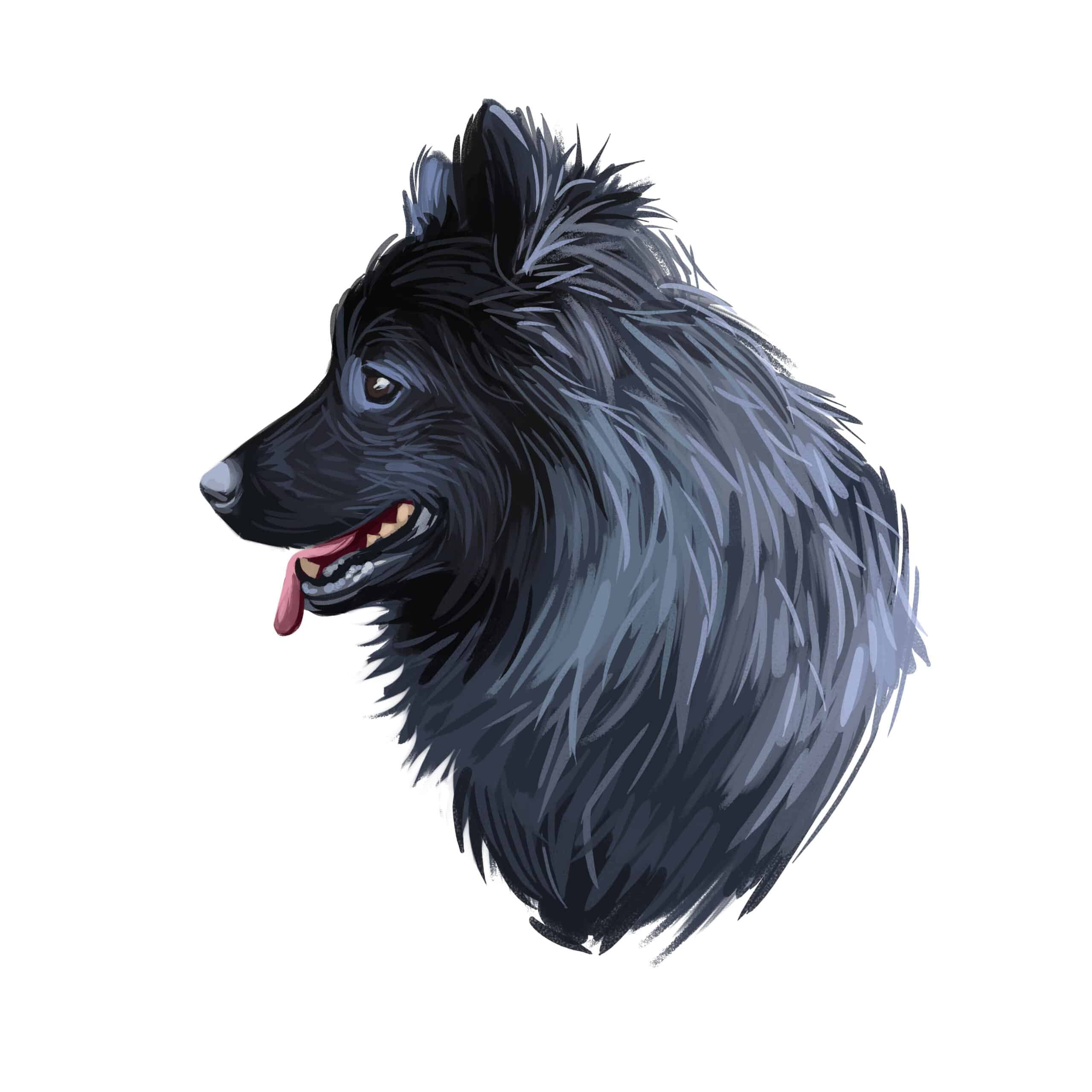 The Swedish Lapphund shares its ancestors with the Finnish Lapphund. They originate from dogs bred by the Lapps and Sámi specifically to herd their large reindeer herds. For centuries they served in this way as indispensable working dogs.

Breeding became more and more specialized for weather resistance and self-reliance. The dogs had to physically perform great feats. Persevering and willing to work, they formed the perfect partners for the owners of the herds. Thus, the secured these people their livelihood.

It was not until the 20th century that three independent dog breeds were formed from these dogs and recognized. In addition to the Swedish and Finnish Lapphund, today there is also the Lapland Reindeer Dog. This has a shorter and stockhaariges fur.

With the advancement of technology, the Swedish Lapphunds were gradually replaced by snowmobiles. Nevertheless, due to their loyal and pleasant character, the breed was preserved. Today they are highly valued as family and companion dogs. But they are also suitable for hunting, as guard dogs, and even as search and rescue dogs. 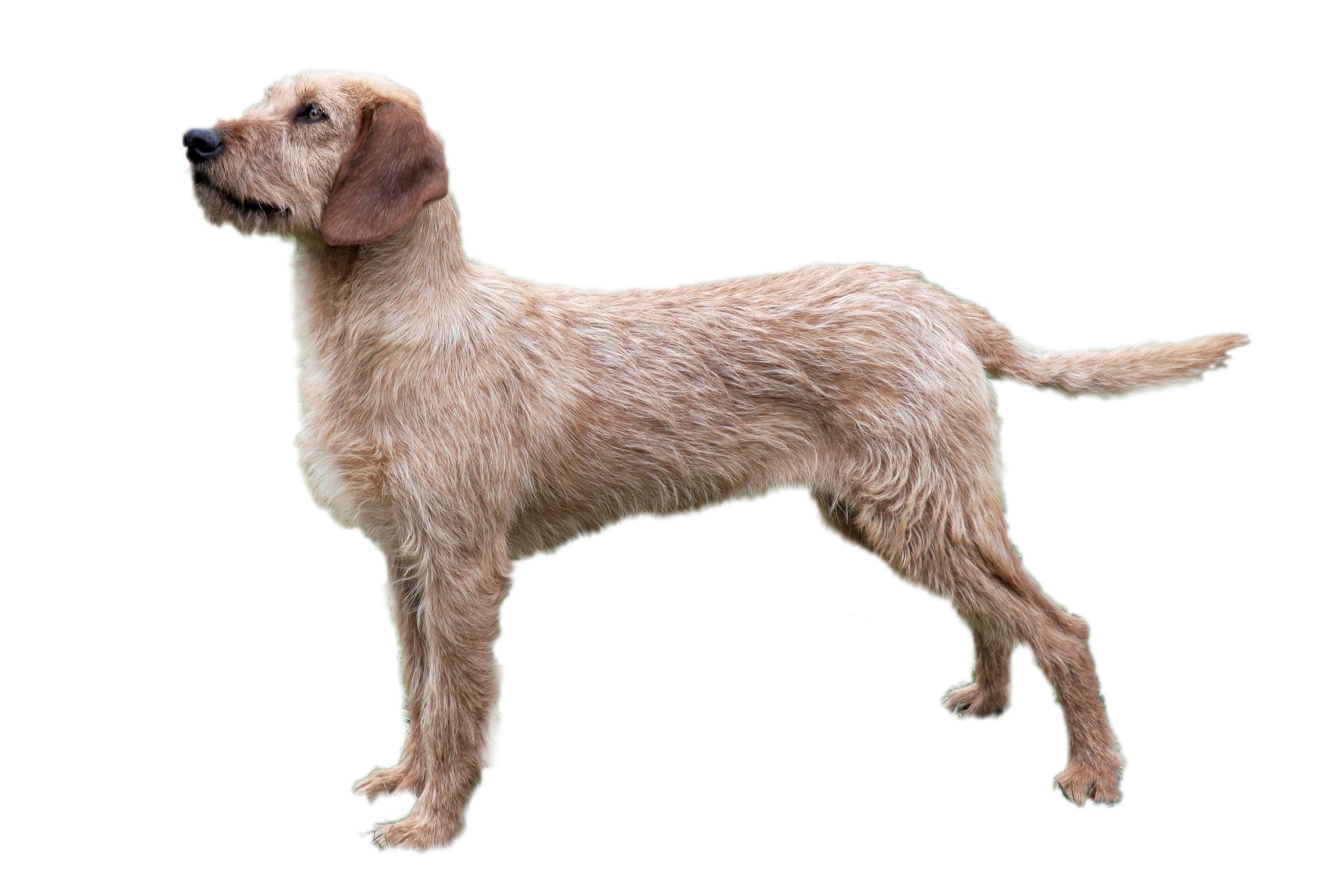 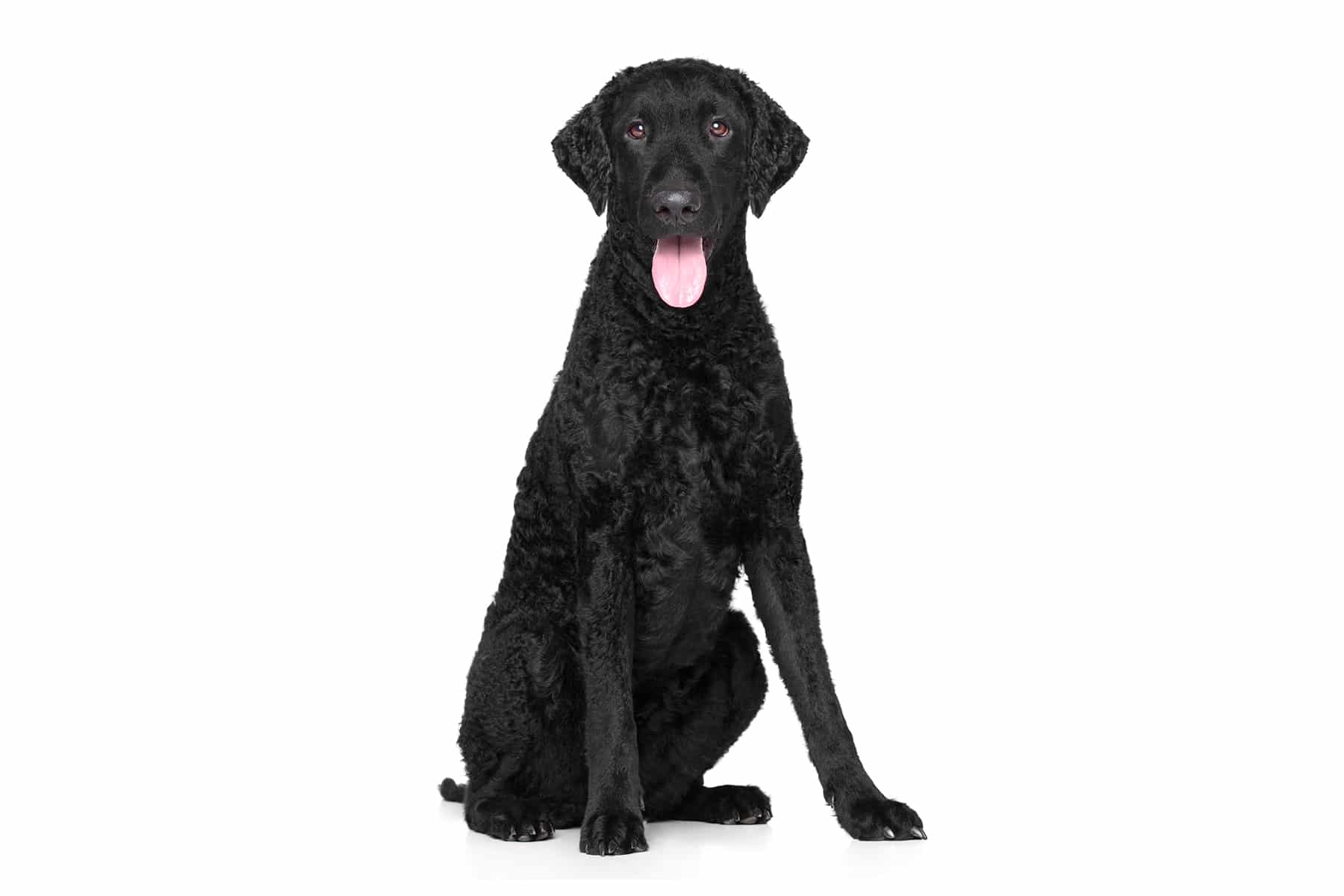 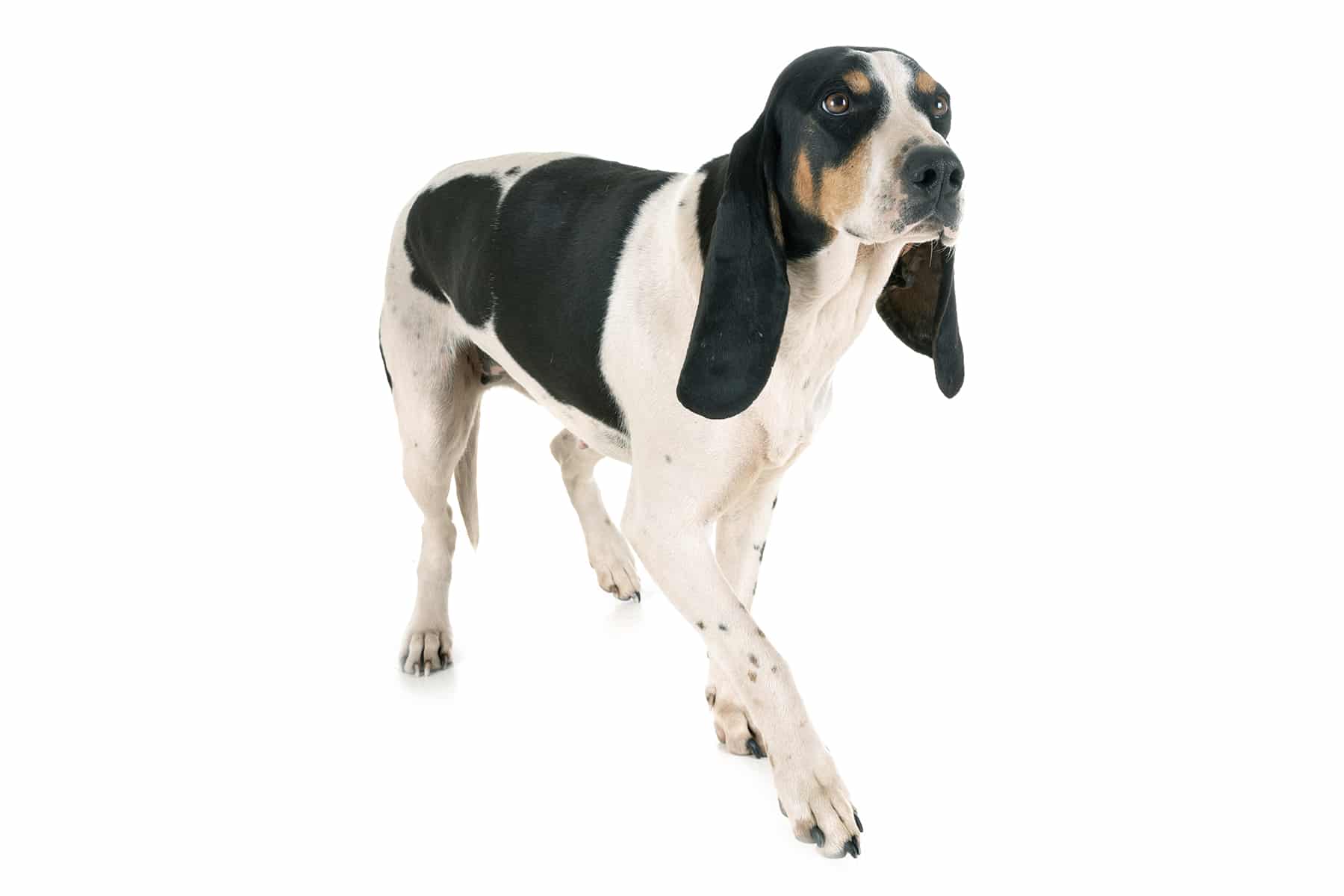