The Kishu is a Japanese dog breed whose name is derived from the historical province of Kii or Kishū. The Kishu is related to the Hokkaido, Shikoku and Kai Ken breeds, which also come from this region.

The dog breed usually reaches a height between 43 and 55 centimeters. With a weight of 15 to 30 kilograms, the Kishu is thus considered a medium-sized dog. Males are only slightly larger than Kishu females.

The Japanese breeding standard requires them to be solid in color. White, sesame, red, black or brown fur is permitted. However, white is expressly preferred. The tail either has a sickle shape or is curled up over the back.

The top coat is harsh, short, but longer on the cheeks and tail. The small ears are erect and almost triangular. The breed is considered robust, friendly and agile.

Their breeding as hunting dogs makes Kishus faithful companions who are brave and still follow their hunting instinct. Especially small animals like rats are their target.

If you also have one or more cats, a Kishu makes a good playmate, as he usually gets along well with cats.

The Japanese breed is considered somewhat stubborn, but gets along well with other dogs if they respect the Kishu's boundaries.

It should be easy for you to train your Kishu to be housetrained, because the breed is intelligent and needs clear instructions. It responds well and docilely to these. The Kishu is definitely a family dog and great with children.

The diet of the Kishu is largely subject to the same requirements as other breeds. However, you should naturally provide your dog with the most important nutrients. Therefore, a balanced diet is indispensable.

The Kishu is a healthy dog and hardly susceptible to genetic diseases. Occasionally, however, hypothyroidism occurs, which is related to an underactive thyroid gland.

His top coat repels dirt quite reliably, so you should primarily brush his undercoat. However, you must bathe him regularly. You should also check the ears for infections or dirt. You have to trim his claws in regular intervals.

Once or twice a year the Kishu changes its coat and needs special care during this time. In any case, give the Kishu enough exercise and free space, because he is an active dog. Take him for regular walks or let him run freely. He also responds well to certain tasks, for example, if you use him for hunting.

Because of his strong hunting instinct, the Kishu is especially happy about toys. If you give him a squeaky rubber animal, he will have something to do for many hours. 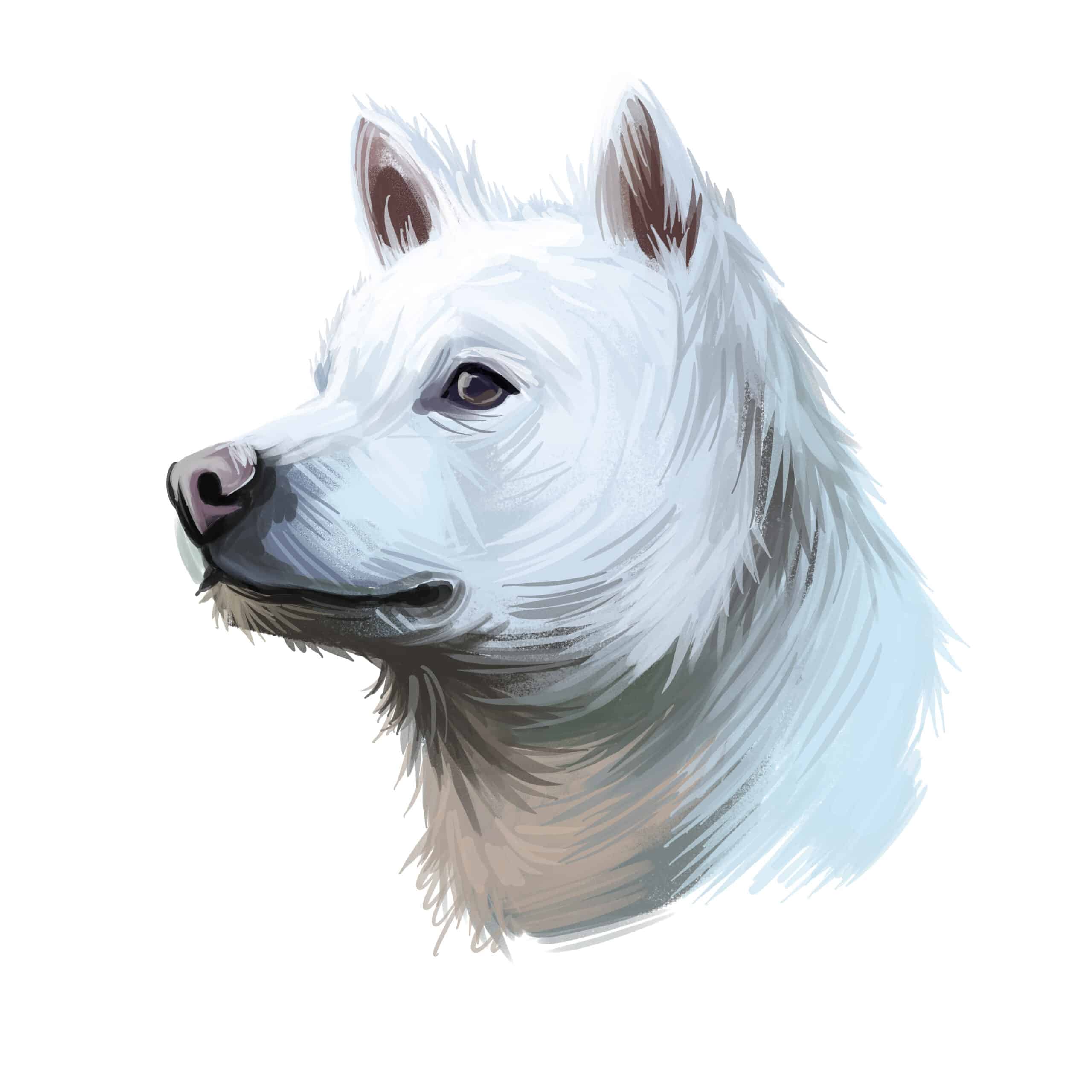 The Kishu descends from several old-established, medium-sized dog breeds of Japan and has been a so-called Japanese "monument of nature" since 1934. Since this year 1934, only the monochromatic breeding of the breed is allowed. It is also standardized. The Kishu was intended to be used as a hunting dog in the provinces of Mie and Wakayama. Due to the mountainous terrain, it was bred specifically for the local wildlife, i.e. wild boar and deer. In the early days of breeding, almost three quarters of all Kishus were not white, whereas nowadays this is the dominant color. It should be noted that the Kishu is almost threatened with extinction. While it is almost not found in Europe or North America, it has become rare even in Japan. 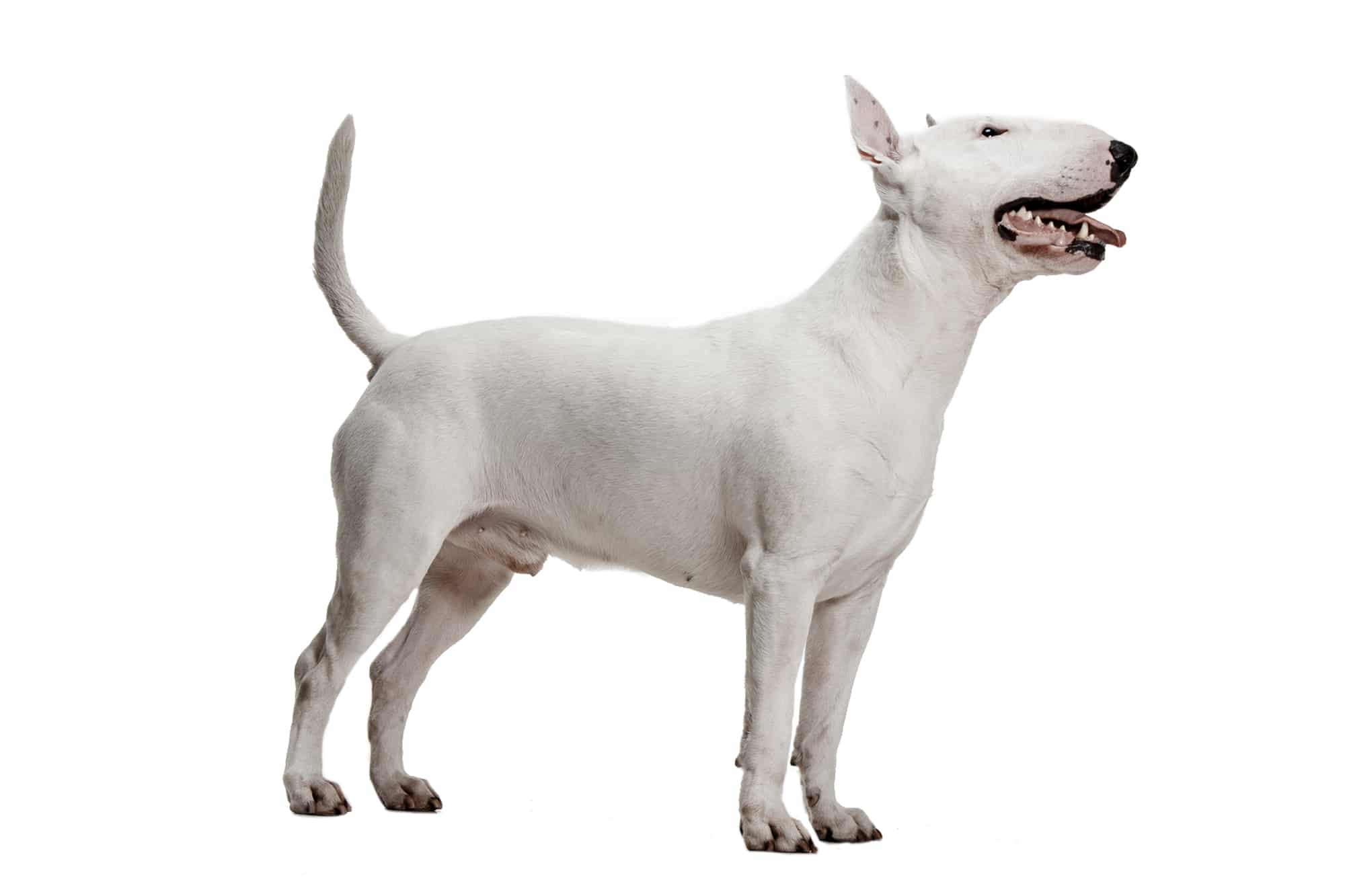