Participation in cruel dog fighting has brought the American Pit Bull Terrier into disrepute. With proper training, the breed is usually willing to submit. Even though it is classified by the American Animal Welfare Association as a gentle and intelligent breed, the dog owner should have a strong sense of responsibility. The education of the Pit Bull Terrier by professionals is indispensable.

The American Pit Bull Terrier is in his attitude rather unpretentiousHowever, it is not enough just to walk him a few rounds. He must be physically and mentally busyThe puppy must be shown limits already during the upbringing.

The American Pit Bull Terrier is a bright and playful Four-legged dog that likes to spend time in nature. He is a strong, medium-sized, impressive and at the same time elegant dog.

Its Fur is short, dense and shiny, which lies smoothly on the body. This further emphasizes the athletic and muscular physique.

He is about 45 to 55 centimeters tall and has a weight between 17 and 27 kilograms, although an official standard of a breeding organization does not exist. He is suitable for various types of dog sports.

However, this breed is in almost all states and also in other states on the breed list and is therefore one of the dangerous dog breeds for which there are requirements. The American Pitbull Terrier is therefore not a trendy dog for everyone and needs a home with a loving but quite consistent mistress or master. So consider very well if you are up to these challenges.

The health of a dog is fundamentally connected with its diet. That is why a food should have a high meat content have species-appropriate and balanced be

The appropriate amount of food depends on age and activity. Here you should follow the recommendations of the manufacturer.

A puppy should receive 3 - 5 meals a day. The adult American Pitbull Terrier is enough two servings a day.

Gladly can Treats and chew bone. be given occasionally, especially as a small reward for in between.

The care of the Pit Bull Terrier is not costly.

His coat should be brushed out regularly. It's best to start when he's a puppy so he gets used to it. As a rule, most dogs enjoy brushing and also perceive it as a caress that strengthens the bond between dog and owner.

Bathing the dog is rather to be avoided and is usually not necessary. However, if it is indispensable, you can use a mild dog shampoo for it.

The claws should be shortened regularly. Also eyes and ears should be checked and cleaned if necessary.

To Dental plaque and tartar to avoid regular dental care with a dog toothbrush and paste is recommended.

Please note that this breed is very active and has plenty of power. That is why he should be much exercise have and be well utilized.

Education of this breed should begin in puppyhood and is particularly important. Even experienced dog owners are recommended to visit a dog school at puppy age. This especially promotes contact and socialization.

Go to Basic equipment of each dog include water and food bowl, dog basket or mat, leash, harness or collar, transport box and first aid kit for dogs.

Please also note the requirements in your region, such as. muzzle. The dog should be accustomed to it from puppyhood. The muzzle should always have the appropriate size. Here it is best if you get plenty of advice from a professional before buying.

Suitable for playing Toys that promote his intelligence. The participation in Sports activities such as agility, pulling dog sports ensure that he is physically busy.

Although the Pit Bull Terrier certainly enjoys running after a Frisbee or a ball, you should note that there is a muzzle requirement for this breed for the most part. 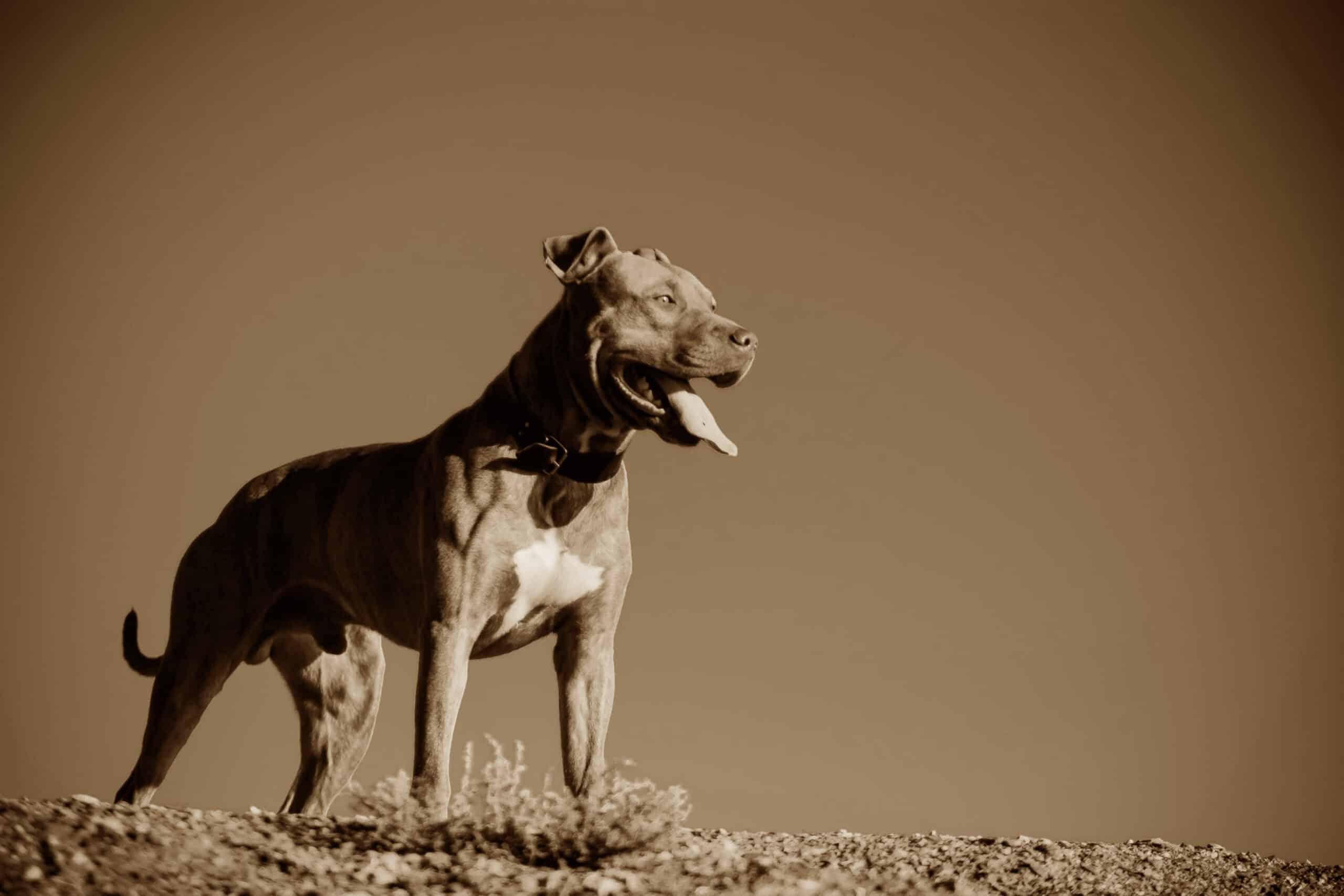 Today's American Pit Bull Terrier descends from an in England and try to USA dog breed bred for about 200 years. Besides the terrier, bulldogs are also among its ancestors.

In the 13th century were in England Dogfights a tradition, for which bulldogs in particular were used. However, the bulldogs were not found sufficiently nimble, so they were crossed with terriers. It was hoped that this breeding would result in a new breed that would represent the strength and fighting spirit of the bulldog and the agility and fiery spirit of the terrier.

The resulting breed also became known in America in the early 19th century, especially in North America, where they became the ancestors of the American Pit Bull Terrier.

Even though in the 1830's in Great Britain animal fighting was officially bannedThis new order did not stop some of the fight operators from continuing to illegally fight the dogs and breed them for this purpose. They moved underground and continued to carry out the fights in remote places, in cellars and taverns.

Fortunately, after the fall of the Berlin Wall, this breed became more and more fashionable among the "young gentlemen" of the upper class, so that there was now a targeted attempt to "refine" the breed and to "sweeten" the temperament. The goal was to create from this breed a companion dog for the upper class.

The breed was first 1898 recognized by the United Kennel Club (UKC), although it should be noted that the UKC was founded in the same year, because at that time, this breed was supported by the American Kennel Club (AKC) was not recognized.

In the meantime, the American Pit Bull Terrier is also known as the Tracking dog and is gaining ground in America in particular. Participate in sports such as pulling dog sports.

Nevertheless, this breed has not been able to clear its supposed reputation. A certain degree of aggression has so far remained characteristic and should definitely be kept under control with consistent education by professionals. 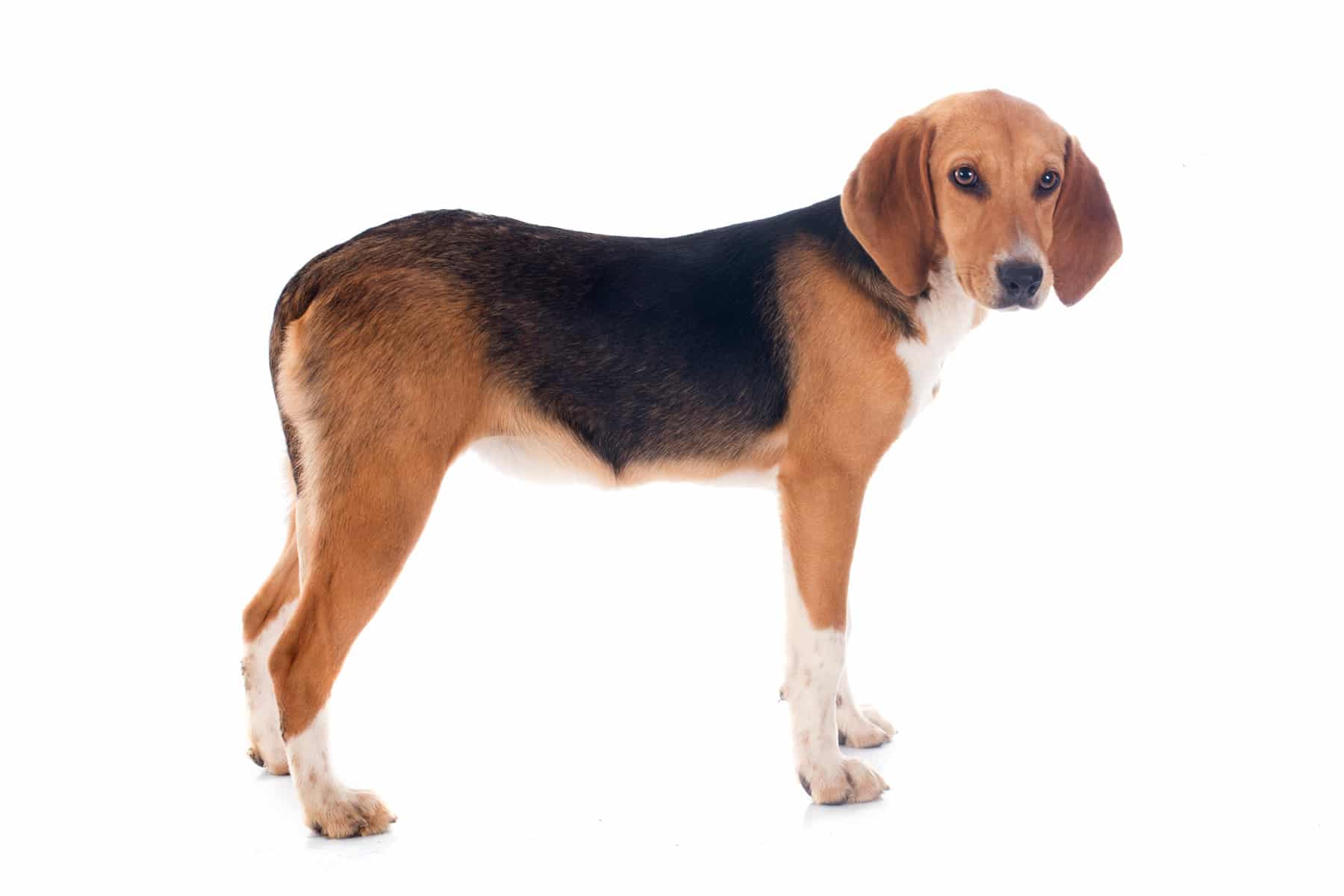 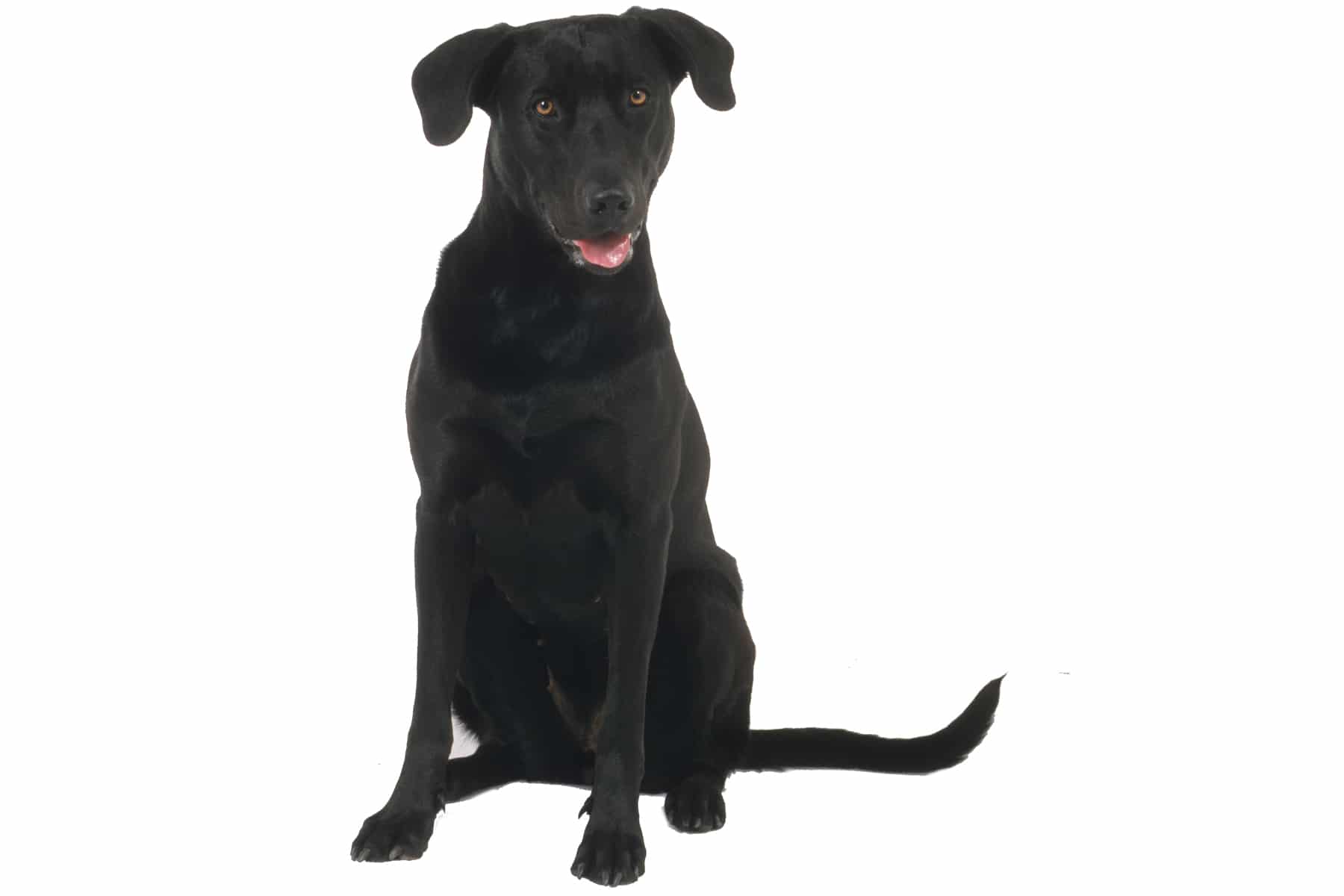