Dachshund is a very special and unique breed of dogs. He belongs to the hunting dogs and is often called Dachshund or Teckel. Dachshunds are considered strong-willed and yet very loyal companions. They are also often used as companion dogs. Because of their small body size and their special appearance, the dogs are very popular. They are wonderfully suitable as family dogs thanks to their friendly self-confident nature. The Dachshund is one of the German dog breeds recognized by the FCI and is assigned to group 4. The courageous four-legged friends have a high life expectancy of 12 to 16 years.

The dachshund is one of the very small breeds of dogs. On average, he only reaches a height of 30 - 35 cm and a weight of 3 - 5 kg. Because of its body dimensions, it is also often called "mini dog". The most important visual feature of the breed is its Low profile. The animals have very short legs and are therefore extremely close to the ground. In addition, their elongated, slender body is a striking feature. Dachshunds have large long floppy ears and loyal dark eyes.

Basically, today the breed can be divided into three subspecies: The Standard Dachshund, the Miniature Dachshund and the Rabbit Dachshund. The latter is particularly small and light.

All these subspecies can also have three different coat structures. The hair variants are divided into Shorthaired, longhaired and roughhaired dachshunds. Depending on the hair structure, certain characteristic behavior patterns are noticeable. This is due to the crosses with other dog breeds, which have left their mark on the nature of the animal.

The cure hair dachshund have a short, smooth and close-fitting coat. The coat is silky and shiny and there are no bald patches. Roughhaired Dachshunds have a dense wiry coat. This is also equipped with an undercoat. A kind of beard is formed on the muzzle of this type of Dachshund.

Longhaired dachshund On the other hand, have long straight hair. This is very soft and visually shiny. Especially the tail of the animals and the hind legs are covered with very long fur.

The coat of the Dachshund can have very different colors. From solid brown or black tones to spots, shades or currents, everything is possible. Especially the intensity of the shades varies greatly.

Dachshunds have a strong personality. Even though they are cute little dogs, they can in no way be kept as lap dogs. The typical features of the animals include Courage, perseverance and a strong will. Despite their small size dachshunds are incredibly self-confident. Shy or insecure one meets these animals only very rarely.

Dachshunds are considered stubborn Dogs. Nevertheless, the animals are well educable and can learn a lot. The active nimble four-legged friends can be trained well and like to move very much.

The breed is basically considered friendly, but has its own temperament. Dachshunds do not get along with everyone right away. Aggressive behavior, however, the little four-legged friends are very rare. They have a mind of their own and a very special charm.

To be able to guarantee the high life expectancy of the animals, the right diet is important. This should be healthy and balanced. The animals should be able to absorb all the necessary nutrients through their feed.

Vitamins also play a role in the diet of the four-legged friends. Any deficiency symptoms should be avoided. The dachshund is basically considered a robust and vital dog breed. As for his food, the dog should get what he likes.

Treats between meals are allowed in moderation. In the diet of the dogs should be ensured that the dog is does not put on excess weight. This would be hard on the little four-legged friend.

Overweight is often the trigger of unsightly diseases, such as Dachshund paralysis. Of course, these should be avoided at all costs.

The care of the coat of the dachshund strongly depends on their hair structure. Accordingly, the time required varies depending on the length and structure of the coat.

Particularly Rauhhardackel are more fastidious in the fur care. The wiry hair should be trimmed from time to time. Also applies to rough-haired and longhaired dachshunds regular brushing of the coat. Dirt likes to get caught in the long hair, which can only be removed by regular washing.

Dachshunds have no great demands on a special habitat. The dogs can be kept well both in apartments and in large yards. However, the animals should not climb stairs, at least not regularly. For this, their low-lying physique is not suitable.

However, the little four-legged friends love to run for their lives. It is amazing how fast Dachshunds can run and what endurance they have. Therefore, the breed is suitable even as Companion for jogging or cycling. In any case, it should be noted that Dachshunds should get daily extensive walks. A lot of movement is important and does good for the animals.

Dachshunds are essentially balanced animals. They know how to behave and can easily be taken to restaurants or hotels. Also it is good to travel with a dachshund. However, it is important that the animals always get enough exercise. Otherwise they are underchallenged or start to get bored.

Dachshunds usually get along well with other dog breeds. Complications, on the other hand, can arise with other pets. This is due to the pronounced hunting instinct of animals. Therefore, do not be surprised if your dachshund chases rabbits or squirrels like crazy.

Dachshunds are extremely active dogs. They love to play and need a lot of exercise. Also dachshunds are very suitable for participation in dog sports. Thus, these four-legged friends can be trained particularly well. Dachshunds are considered to be determined and strong-willed animals. They take great pleasure in being given a task.

Due to their use in hunting, they have a strong sense of detection. This should be absolutely promoted, even if the own dog will hardly go actively on the hunt. In order to promote the sense of smell of the animals nevertheless, there are various games. These include for example Skill gameswhere the dog has to sniff out treats.

Also dachshunds have great pleasure Strategy games. These are available in any pet store or on the Internet in various designs. 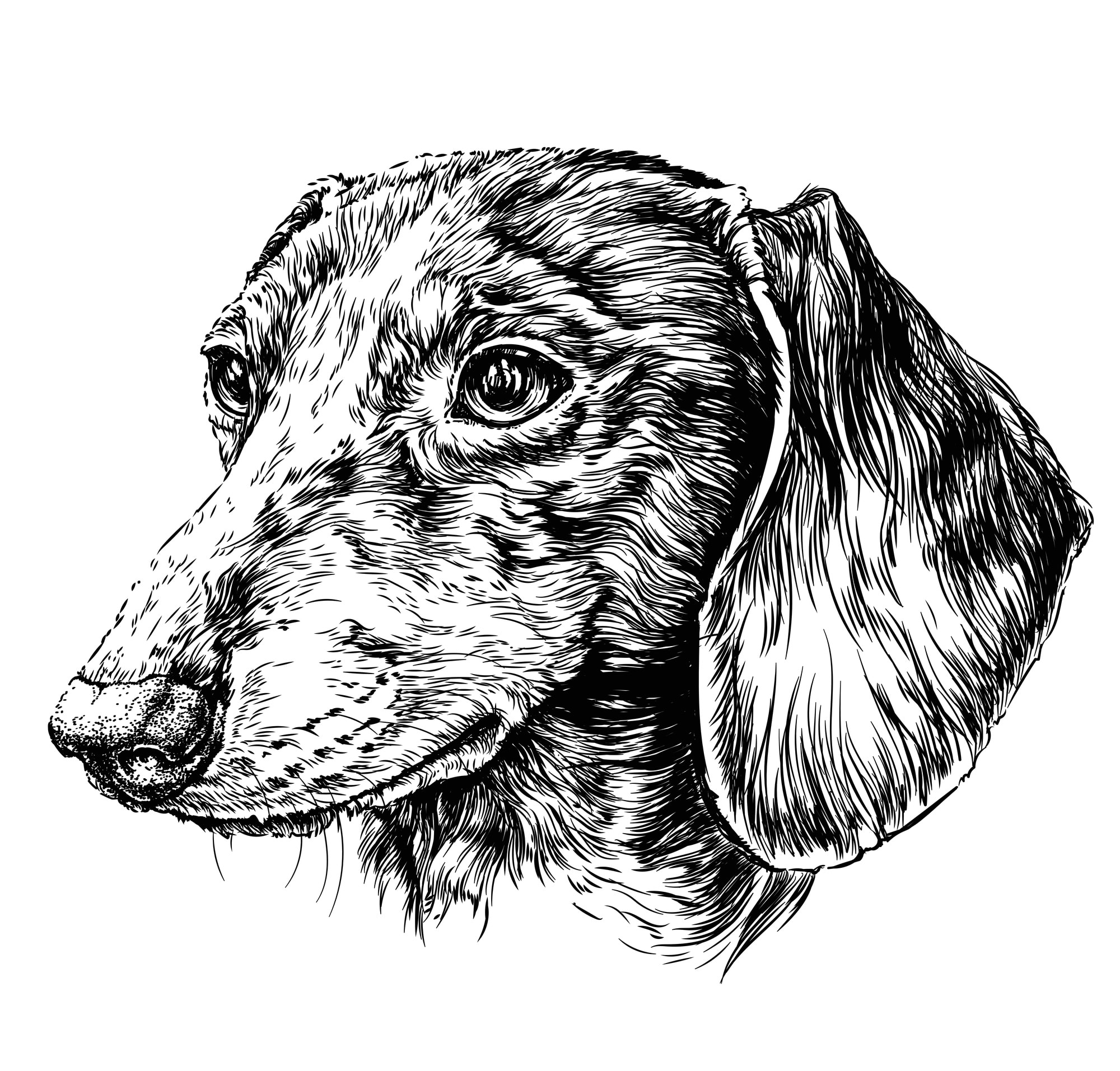 The history of the "Dachshund" goes back a long way. Already in times of the ancient Egyptians there were drawings of dogs, which resemble our today's dachshund to the confusion. Even then, the outstanding personality of the animals is said to have been used for work purposes.

In 1888, the first dachshund club was founded in Germany. This is the second oldest breed club in Germany. With its foundation began the breeding of modern dachshunds.

Dachshunds were especially used as working dogs for hunting. Because of their body size, they were sent into caves and burrows to lure the animals living there out of their hiding places. The Dachshund's courage and nimble nature made this breed extremely popular as a hunting dog. Hardly any other dog breed is as confident and fearless as the Dachshund.

Dachshunds were also popular for fox and rabbit hunting. Today, the Dachshund is the only small dog that is still regularly used as a working dog. 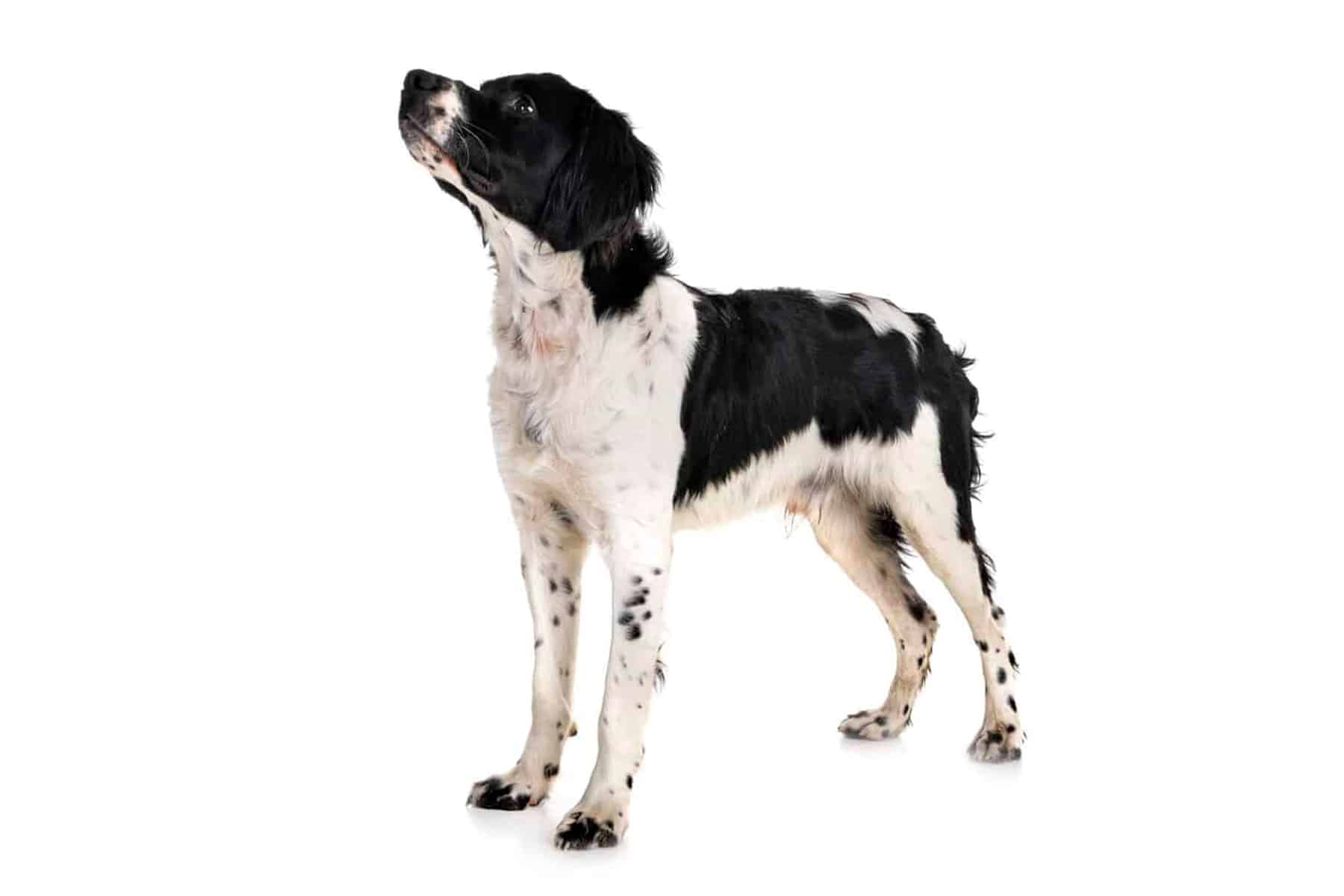 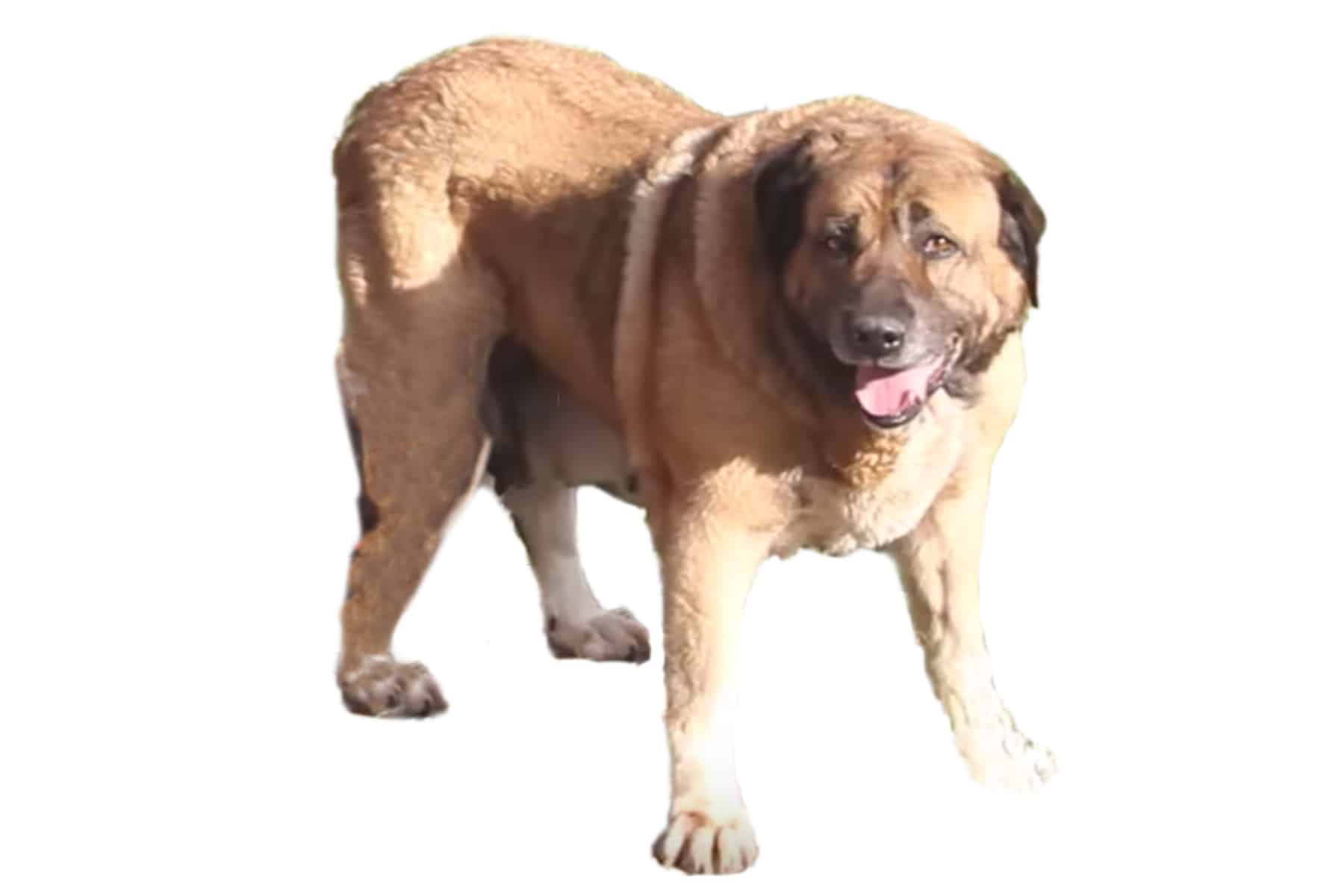 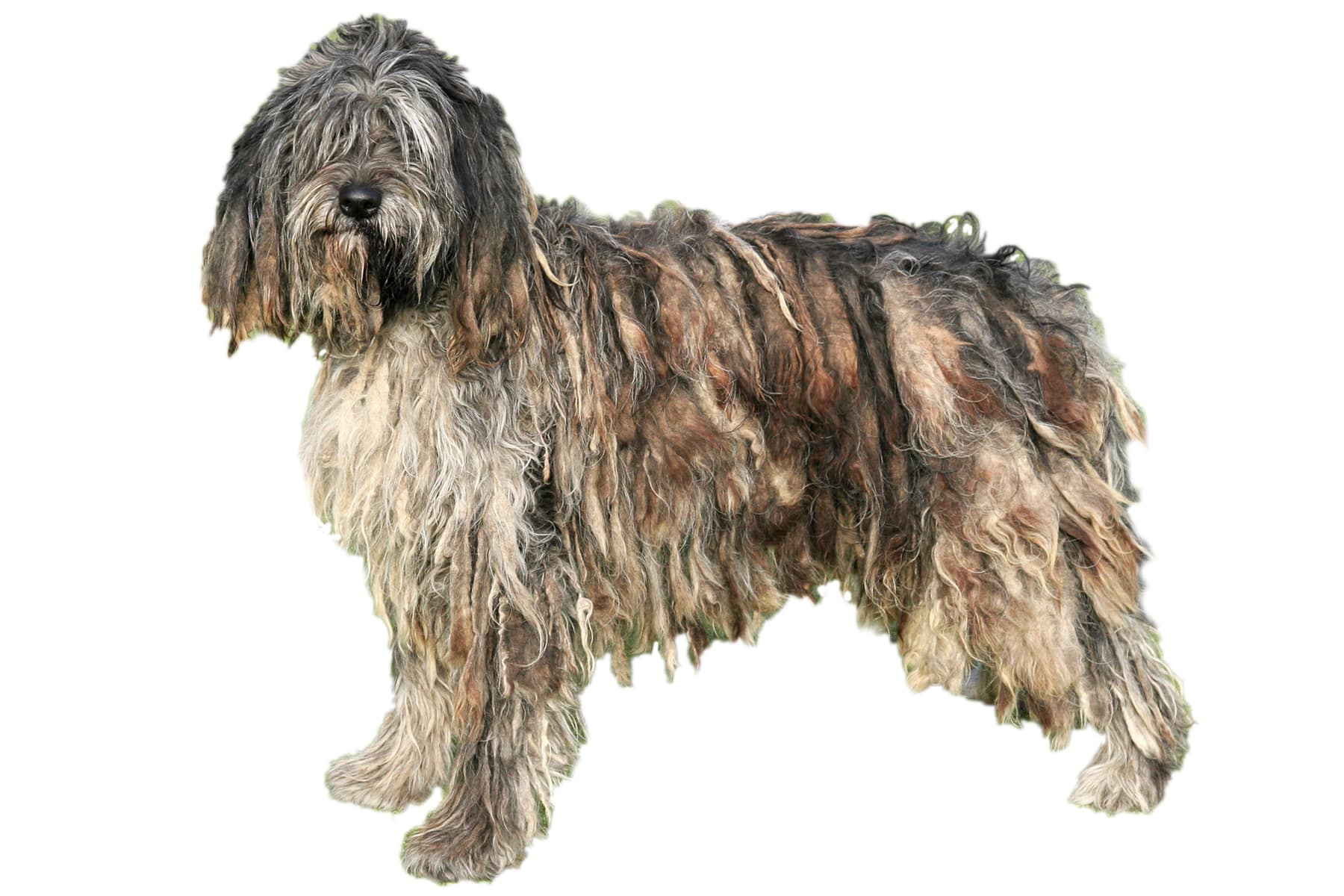 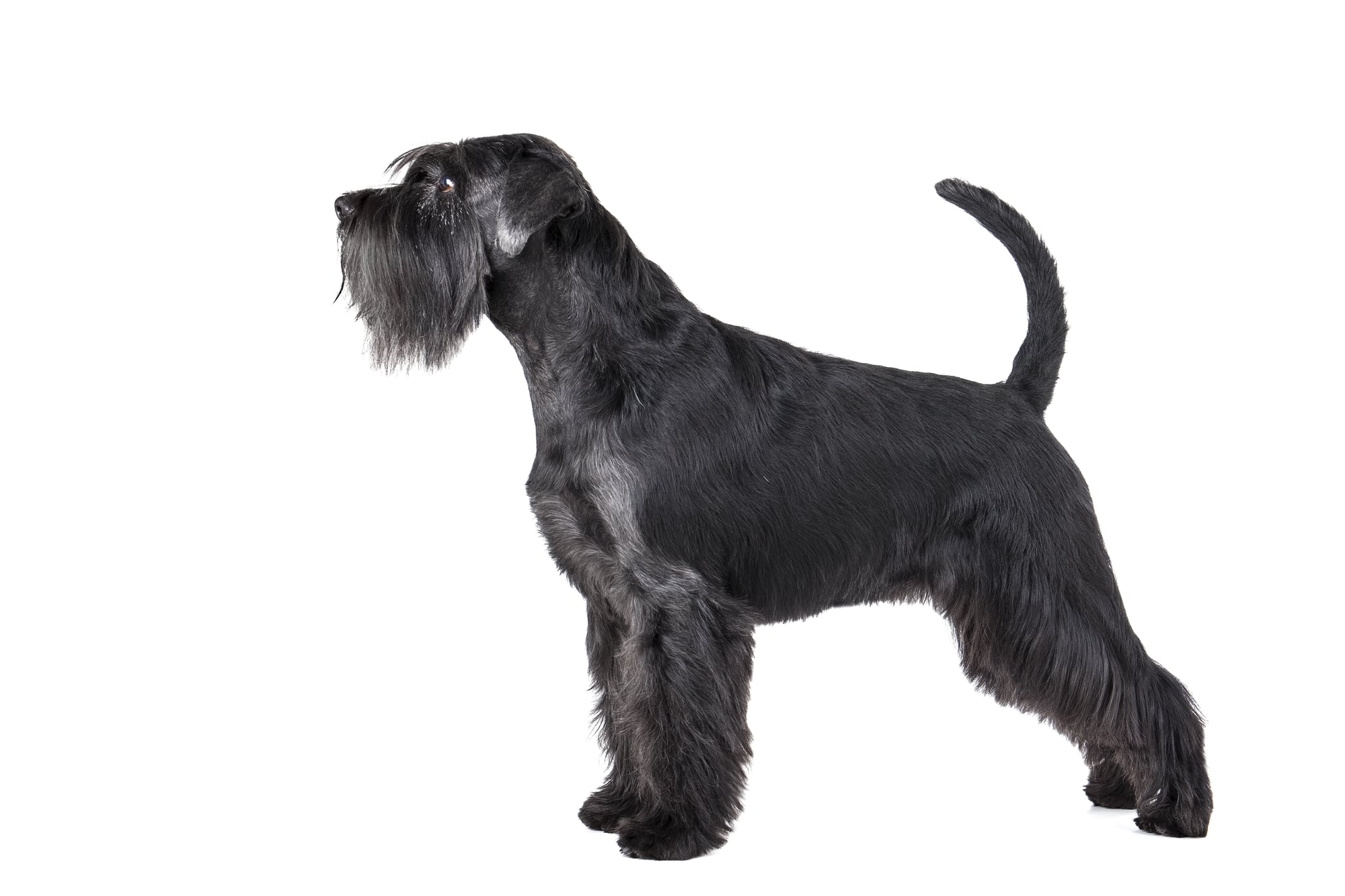